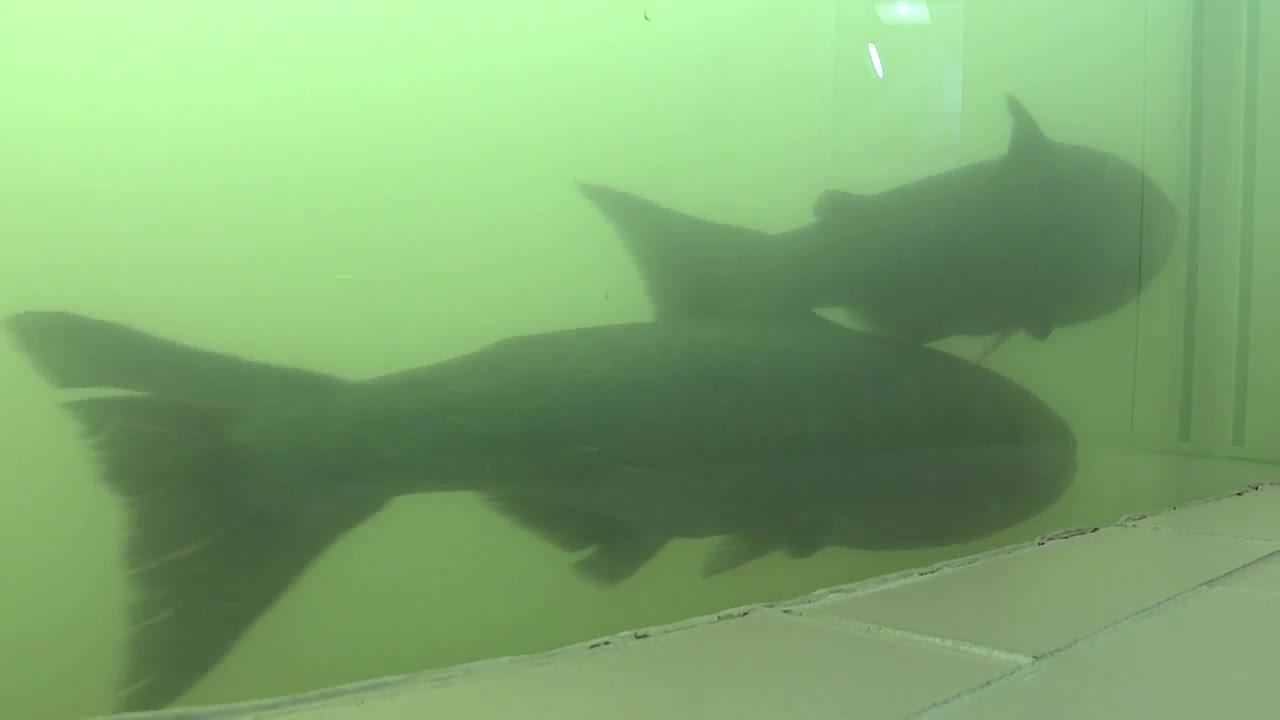 LEWISTON, IDAHO — Idaho may be known for it's famous potatoes, but in the northern part of the state, wheat is king. The region's plentiful rain and rich soil allow farmers to produce millions of bushels without irrigation systems.

But manipulating water is still important to Idaho's grain growers. Lower Granite, and seven other dams on the Snake and Columbia Rivers make Lewiston Idaho a sea port. Wheat commissioner Joe Anderson says the slack water system and the barges that use it create a very efficient and cost-effective way to get their crops to Asia.

"They can have barge-loads of wheat ready to load on ocean-going ships in about less than four days," said Anderson.

So hearing congressman Mike Simpson say removing the four dams on the lower Snake River is a real possibility makes the region's grain growers nervous. Anderson says removing the Snake River dams would be devastating to hundreds of farmers from Idaho and throughout the Columbia Basin, biting into if not completely eliminating profit margins.

He says the past forty-four years since the completion of Lower Granite Dam have been bountiful for Idaho wheat farmers, increasing their market share by around thirty percent.

"They provide a lot of jobs and an economy and a way of life we are very accustomed to," said Anderson.

But Native Americans say the dams have disrupted a way of life that goes back much further than the 1970s. For centuries, salmon returning from the Pacific have been a vital part of of life for the Nez Perce Tribe.

The Nez Perce spend more than twenty million dollars each year, working to keep salmon and steelhead returning to their native lands, including the work they do at the Dworshak Hatchery. But this year the number of Chinook making it past Lower Granite so far is around twenty-five percent of the ten year average, and just a fraction of the number that made it back just a few generations ago.

"In reality what we're doing still today is trying to protect our way of life, and trying to get back to where we were before, and we're not even close," said Oatman.

Joe Anderson says there's no firm evidence that removing dams would elevate salmon numbers. "To make this leap that this would be a cure-all is just way over-simplifying a very complicated problem," said Anderson.

And with many railways in the region sitting stagnant and in some cases removed, he says finding alternative transportation may not be as simple as some think. "And another one of the problems with that is that the rail system between here and Portland is pretty much at capacity. You drive to Portland and there will be trains stopped along the tracks waiting in sidings, because they can't handle them in town at the export elevator."

Anderson thinks recovery efforts should focus on the many other issues facing Idaho salmon, especially predators like sea lions, whose populations have skyrocketed in recent decades.

Oatman agrees that salmon face many challenges, but he believes without a free-flowing Snake River, future generations of Nez Perce have little chance of seeing the kinds of returns his elders once enjoyed. "And we've tried just about everything else to bring those salmon back. And I'm glad to see that that's back on the table," said Oatman. "That it's becoming a, that in my lifetime it will be a reality."

Oatman hopes recovering Idaho's salmon runs will be a part of his legacy, and he hopes congressman Simpson and other representatives will strive to make it part of theirs.