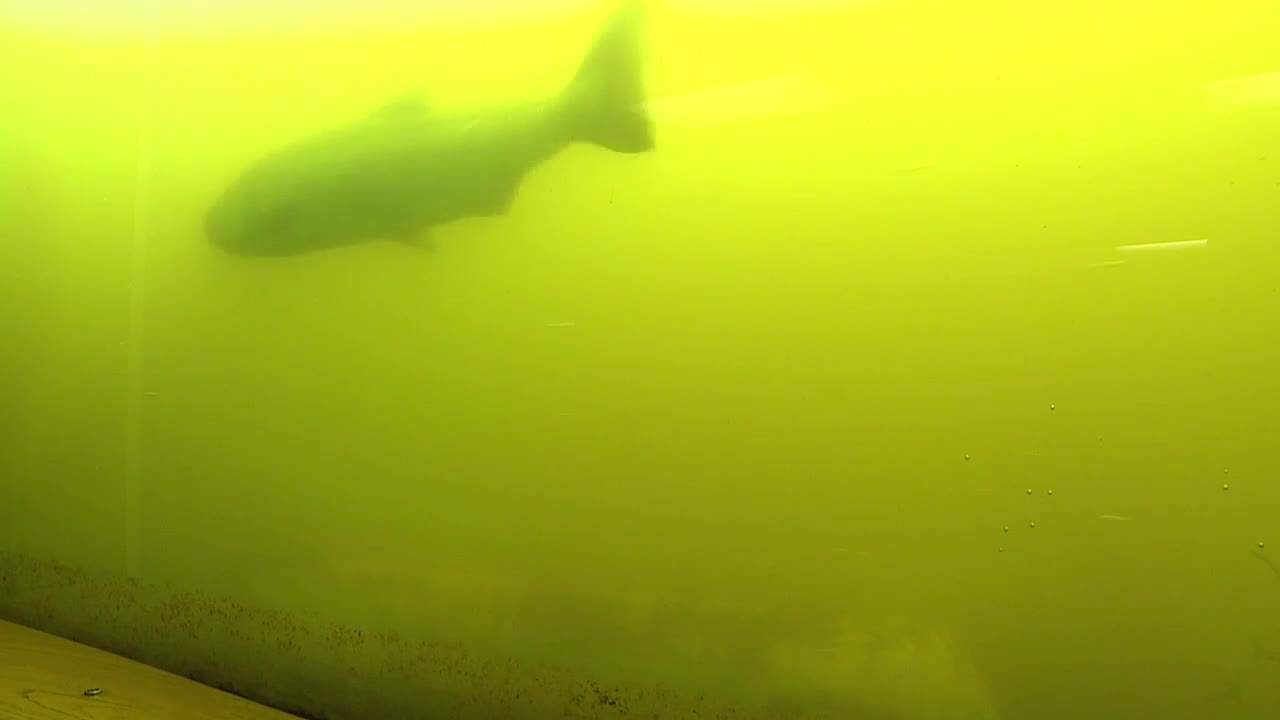 COLUMBIA RIVER BASIN — Salmon seasons have been open in Idaho since April, but you wouldn't know it. Not a single spring Chinook has been caught according to Fish and Game records, and Tuesday the Idaho Fish and Game Commission voted to close the season on all rivers in the Clearwater Basin. Fisheries managers are projecting that the number of spring Chinook returning to hatcheries in the Clearwater Basin will not meet brood stock needs.

The closure comes in the midst of a salmon crisis for Idaho Anglers, and a financial crisis for The Bonneville Power Administration

BPA has thirty-one power-generating projects in the Columbia Basin. The dams on the Columbia and Lower Snake Rivers are major suppliers of carbon-free energy to the northwest, especially Oregon and Washington.

But all of that energy is expensive in today's market, and Bonneville Power is losing market share to newer alternative energy sources. For decades BPA made millions selling surplus power, especially to California, but over the past decade the price of surplus power has dropped as natural gas, wind and solar have created an abundance of low cost electricity.

But BPA is still able to sell power for as much as twice the market rate, to public utility districts, who are contractually bound to buy it. Many of those contracts will expire in less than ten years, and economist Tony Jones says as PUDs abandon BPA to save money, BPA will have no choice but to charge remaining customers even more.

When we asked where the "death sprial" leads Jones answered: "With a BPA bankruptcy."

"The Bonneville Power Administration is frankly going broke, I don't know what other word to use," said Congressman Simpson.

Among BPA's operating expenses? Funding for fish and wildlife, including around 16 billion dollars spent on salmon recovery. But numbers of salmon returning to Idaho are the lowest they've been in decades, and the congressman says something has to give.

"We're either going to have to give up on salmon and say 'okay they're gone' or we're going to restore them, one of the two," said Simpson. "But we can't just keep managing them for the purpose of extinction which is kind of what we're doing now."

Simpson says he's determined to find a way to save a struggling BPA, while also bringing Idaho salmon back to sustainable numbers.

Jones suggests Bonneville Power rid itself of assets that are losing money, in particular, the four dams on the Lower Snake River in Washington.

"It probably costs roughly forty to forty five dollars per megawatt to produce power at the four Lower Snake Dams, all of which sells for twenty dollars or below," said Jones. "So the Lower Snake Dams are losing on the order of one hundred million dollars per year. If they were owned by a private agency, rather than a federal agency, the private agency would have a backhoe up there this afternoon starting to take them down."

But BPA is backed by the federal government. Congressman Simpson says the agency is expected to ask congress to approve an expansion of it's ability to borrow from the federal reserve.

"They're going broke and they'll have to ask congress to extend their borrowing capacity in 2023," said Simpson. "And I don't think congress is going to be very excited about that."

At the same time he says selling congress on removing dams to restore fish would be equally difficult. But Jones says from an economic standpoint saving Idaho salmon is simply an added incentive to what he says is already a sensible financial decision.

"Letting the fish go extinct would be a moral disaster," said Jones. "However, totally ignoring the fish, the dams are losing a hundred million dollars a year. It still makes sense to take the dams out, just from an economic perspective.