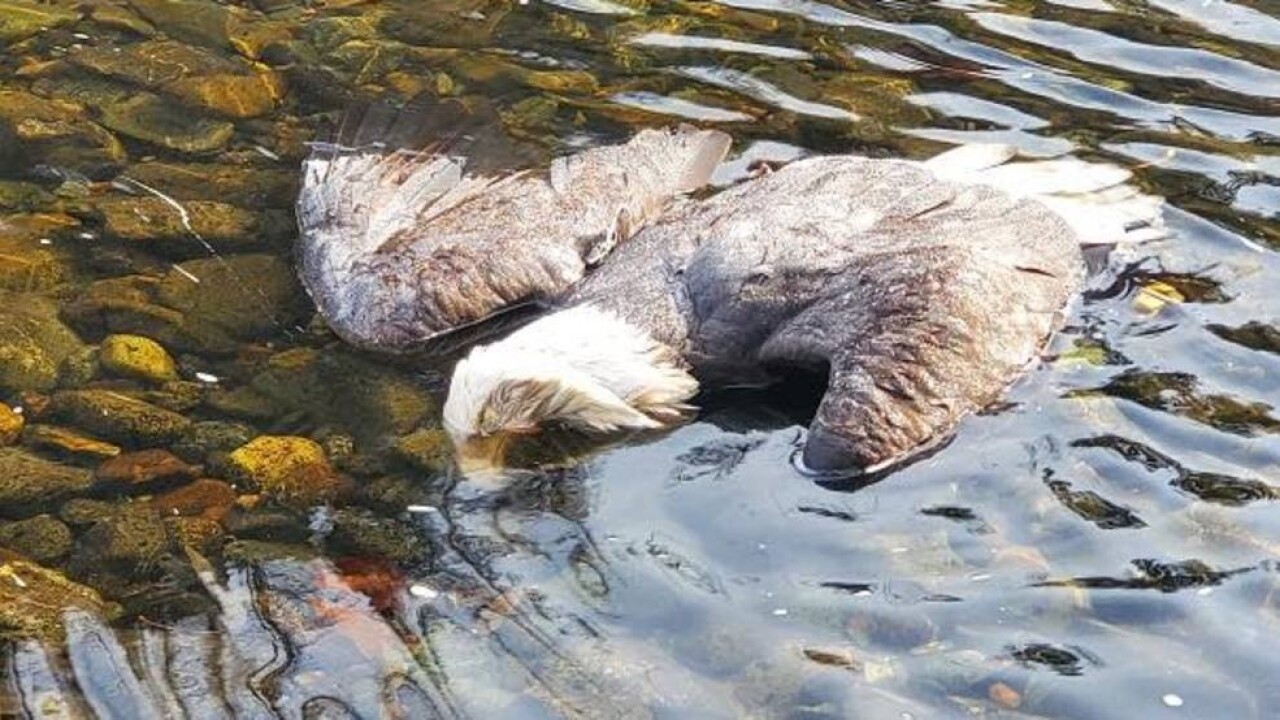 OSP says Troopers responded to a reported dead bald eagle in Lower Cow Creek. Investigators determined the bald eagle died from being shot by a firearm. It is believed the bald eagle had been dead for one to two days beforeit was reported on November 7, 2019.

The U.S. Fish and Wildlife Service is offering a reward up to $2,500 for information leading to a criminal conviction of the person(s) responsible for the shooting. The bald eagle is currently protected by the Bald and Golden Eagle Protection Act and the Migratory Bird Treaty Act. Under both Acts, killing a bald eagle is punishable by imprisonment of up to one year and a fine of up to $100,000.

Anyone with information regarding this case is urged to contact OSP Senior Trooper Kyle Bachmeier or Senior Trooper Curtis Weaver through the Turn in Poachers (TIP) hotline at 1-800-452-7888 or *OSP (mobile).