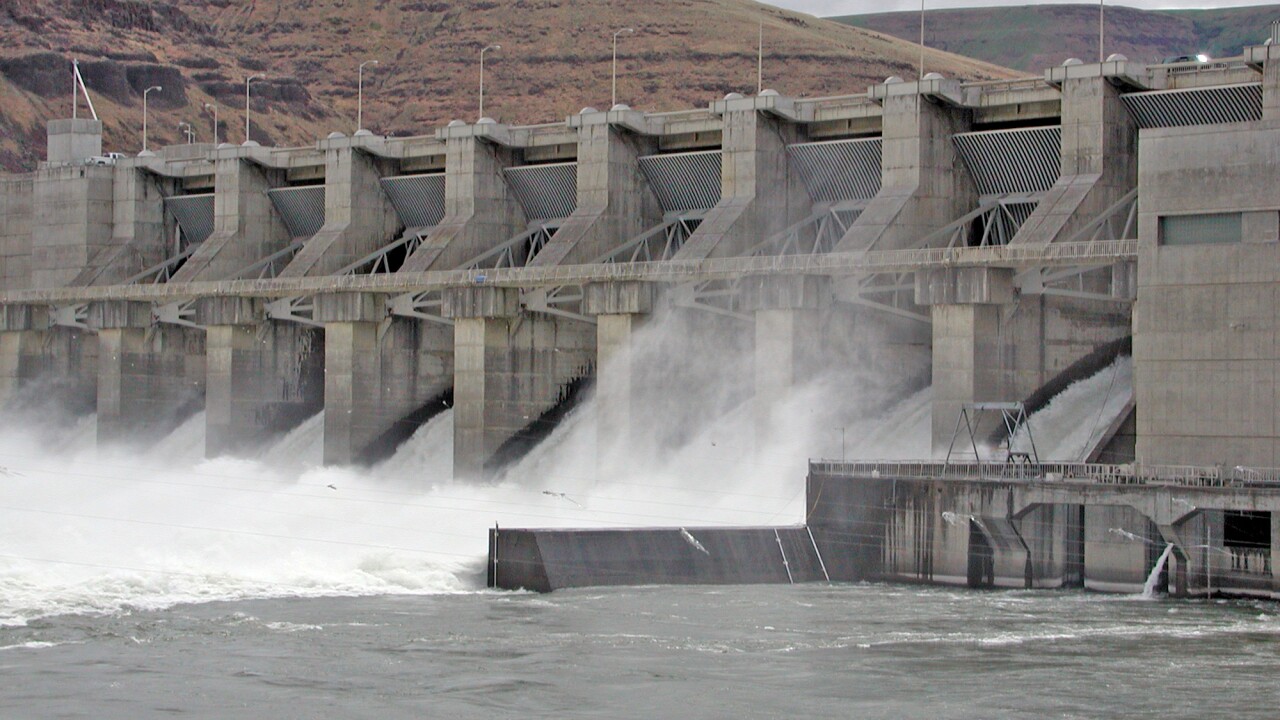 Brown, a Democrat, sent a letter to Washington’s Democratic Governor Jay Inslee, offering her support for removing the dams.

“Governor Brown’s position is not only misguided, it is shocking and extreme,” said Washington Representatives. Dan Newhouse, Cathy McMorris Rodgers and Jaime Herrera Beutler, in a joint statement Friday afternoon.

Brown said it is clear the “most certain and robust solution to Snake River salmon and steelhead recovery” is removing the dams.

Last year, Washington Governor Inslee spearheaded an initiative to gather opinions from residents about the possibility of removing the dams, which fish advocates blame for driving Idaho's wild salmon and steelhead toward extinction. The results of that study will likely be made public in the next few weeks.

Idaho Representative Mike Simpson has also been studying the hydroelectric system on the Lower Snake River. He says breaching the four dams is a possible solution to declining fish runs as the Bonneville Power Administration struggles financially.

Idaho Governor Brad Little has not endorsed the removal of the dams, but he organized a salmon working group to search for solutions.