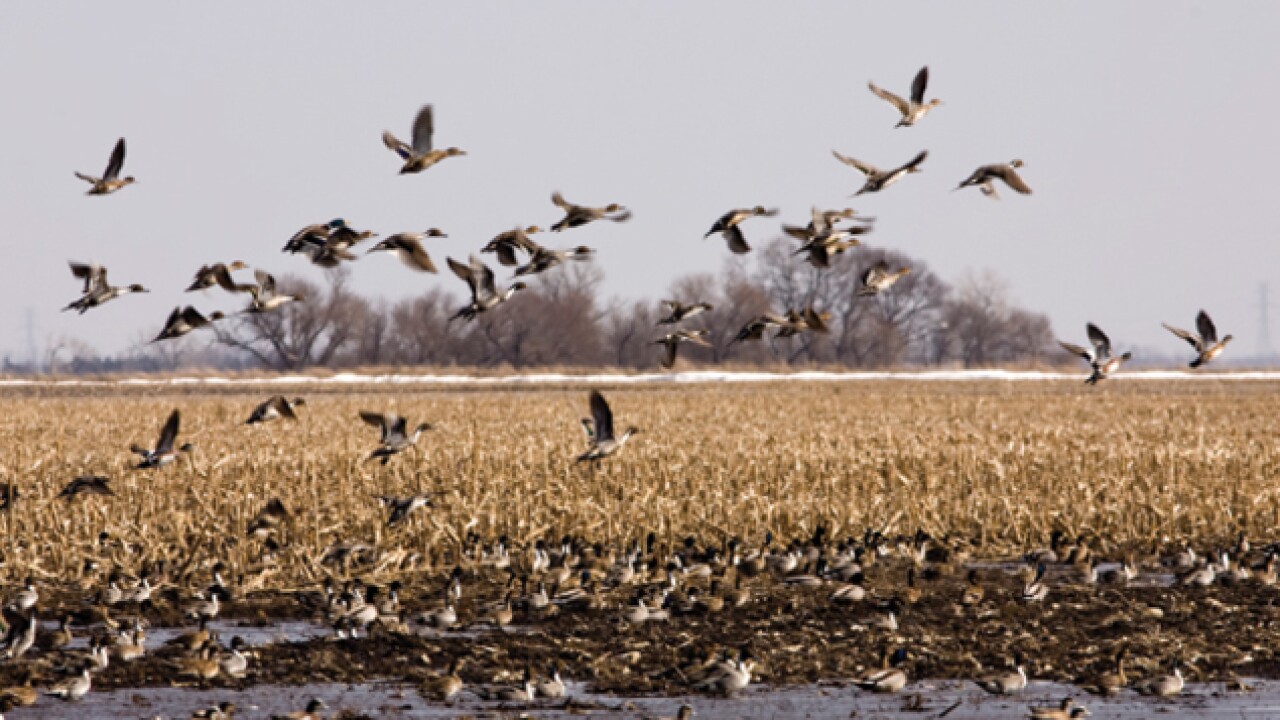 This article was written by Maddie Capron of the Idaho Statesman.

Dozens of ducks were found dead in a Utah dumpster that were taken there from Idaho, wildlife officials said.

Officials from Utah’s Division of Wildlife Resources discovered 59 ducks and a grebe left to waste this month in a South Salt Lake City dumpster, the division said.

“During their investigation, officers were able to determine the ducks and the grebe were harvested in Idaho and then transported to Utah, where they were disposed of,” officials said. “Utah DWR conservation officers are currently working with the Idaho Fish and Game to conduct an investigation into the incident.”

Last year, Idaho Fish and Game found 154 snow geese, Canada geese and mallards dead and left to waste on the side of Idaho Highway 46, according to the Twin Falls Times-News.

“Even though they did this using a firearm, they’re not hunters,” Idaho Fish and Game Regional Communications Manager Terry Thompson told the Times-News last year.

It’s illegal to leave the meat to rot, even if the animal was legally hunted, the Division of Wildlife Resources said. The 59 ducks were left to waste.