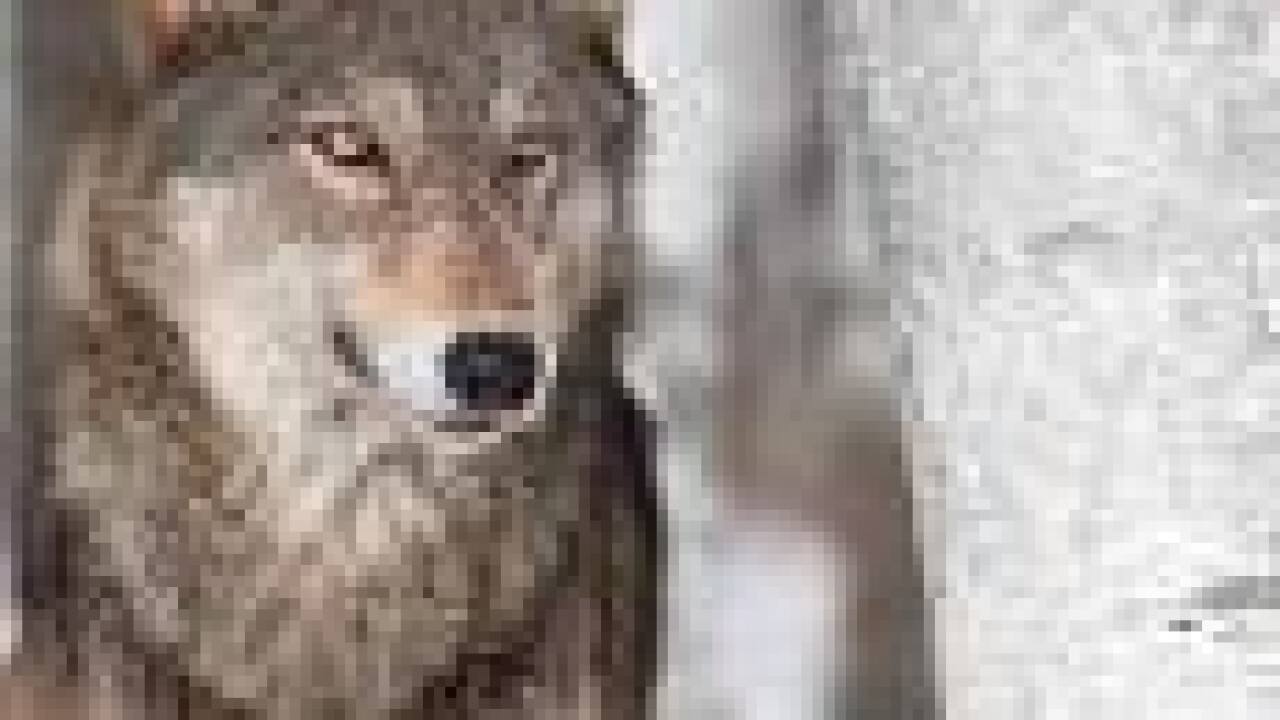 The Senate Resources and Environment Committee voted to clear the way for a hearing on the measure put forward by Republican Sen. Bert Brackett, a rancher in the area designated for wolf-free zones.

“Wolf numbers have continued to increase, livestock depredation remains unacceptably high,” he said. “More needs to be done. Ranchers’ livelihood is being threatened by wolves.”

Federal officials say there were 175 wolf attacks on livestock in Idaho in fiscal year 2019, which ended on June 30.

The Idaho Department of Fish and Game said Wednesday that about 460 the animals were killed in 2019 with hunting, trapping and the killing of wolves that preyed on livestock.

The legislation would create wolf-free zones in 11 Fish and Game hunting units that roughly cover the southwestern part of the state. Those areas are thought to have few if any wolves, and Brackett said he’d like to keep the animals from expanding into them.

Chronic depredation zones would be created in Fish and Game hunting units where Fish and Game or the U.S. Department of Agriculture’s Wildlife Services have confirmed wolf attacks on livestock in any four of the previous five years.

In wolf-free and depredation zones, hunters could kill wolves year-round. The season generally closes when the animals are in dens and having pups.