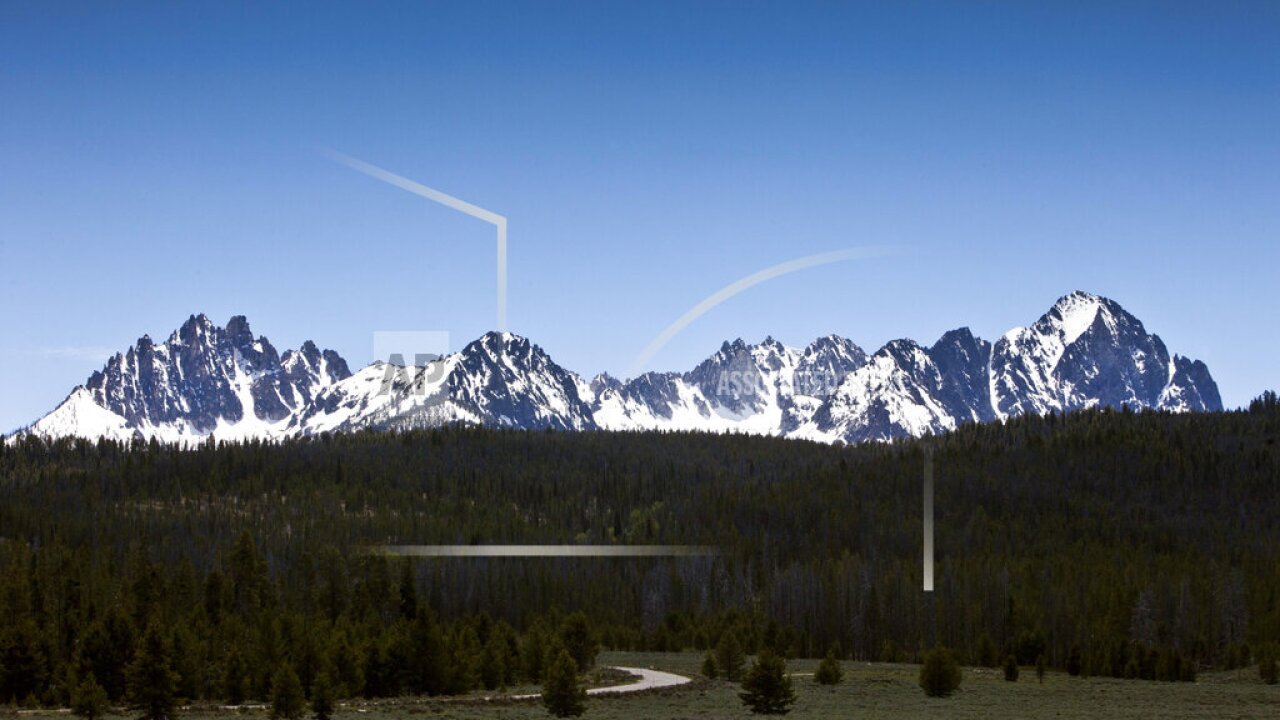 STANLEY, Idaho — The U.S. Department of Justice says a low-flying helicopter harassed a work crew building a public trail on an easement crossing private land that connects the popular tourist destinations of Redfish Lake and Stanley in central Idaho.

The department on Wednesday asked a federal judge to prohibit the harassment during work on the trail that's at the center of a federal lawsuit. David Boren and Lynn Arnone own the property and want work halted, but have lost in court.

The department says the helicopter is owned by Boren's brother, Michael Boren. Workers say the helicopter on Saturday kicked up debris, and someone inside made an obscene hand gesture.