IDFG looking for information on grizzly shot in Fremont County 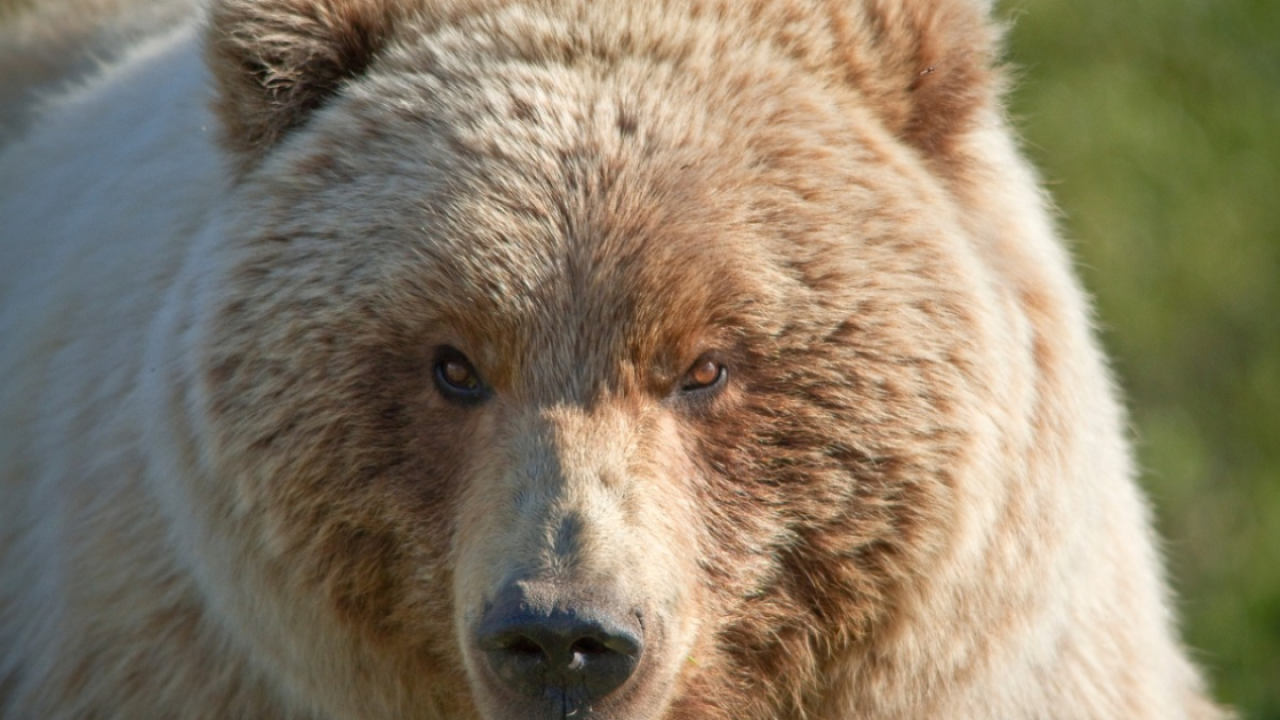 FREMONT COUNTY, Idaho — An adult male grizzly bear with a collar was shot and killed near Coyote Meadows in Fremont County Sept. 29 and Idaho Fish and Game (IDFG) is seeking information from the public regarding the incident. Grizzly bears are protected by both state and federal law with no current hunting season in Idaho.

After receiving a mortality signal from the bear’s collar on Sept. 29, IDFG biologists set out to retrieve the collar on October 1 and discovered the grizzly had died of a gunshot wound. Conservation Officers were then brought in to investigate the scene where they recovered a rifle bullet from the side of the bear and followed a blood trail from the animal that lead them into a nearby clearing.

Anyone with information about the incident is asked to call the Upper Snake Regional Office 208-525-7290, Citizen’s Against Poaching hotline1-800-632-5999 or report online at https://idfg.idaho.gov/poacher. Callers may remain anonymous and a reward is being offered for information that leads to a citation.