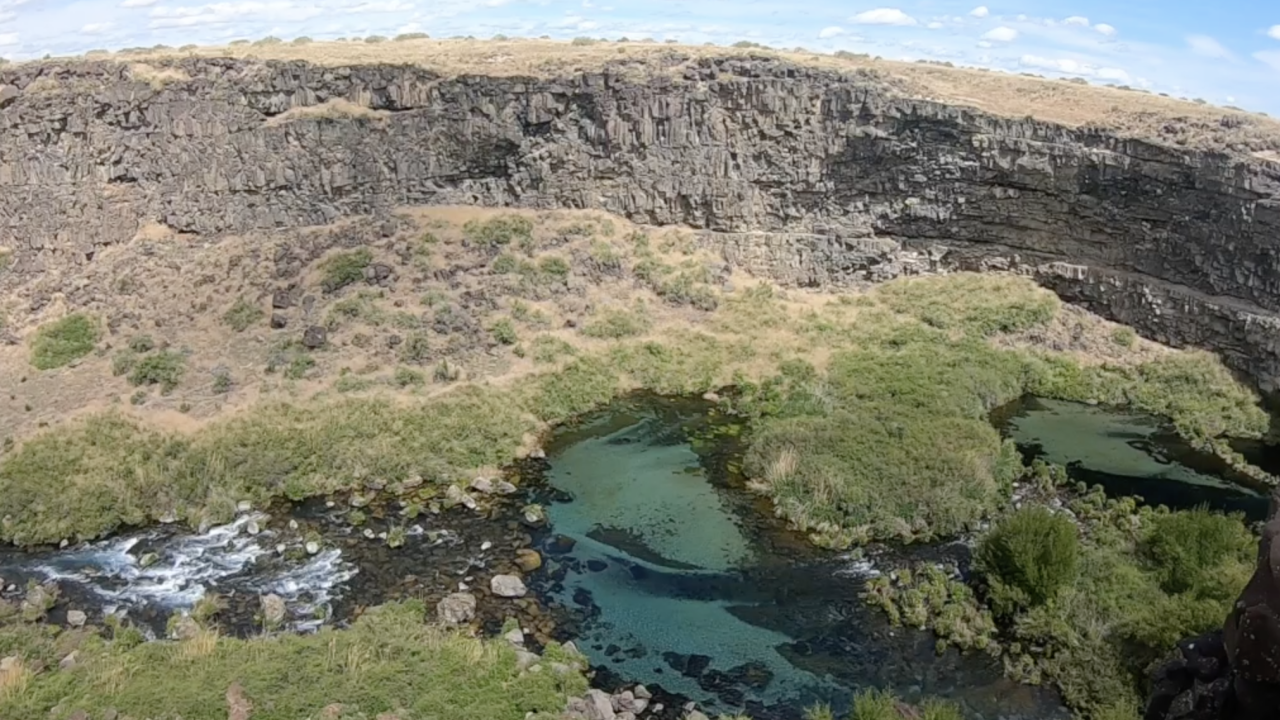 TWIN FALLS, Idaho — Idaho's State Parks are seeing a record-breaking year for visitation, according to Idaho Parks and Recreation.

"Idaho’s 30 State Parks are experiencing a record-breaking year for visitation, and the Coronavirus Aid, Relief, and Economic Security (CARES) Act funding will greatly ease the burden, said Pete Black, chairman of the Parks and Recreation Board.

“During the pandemic, people have rediscovered the outdoors as a way to safely cope with this crisis, bringing people out to play and camp in record numbers,” Black said. “That’s wonderful but is also a strain on the parks. We so appreciate the support from Gov. Brad Little and the Coronavirus Financial Advisory Committee (CFAC).”

Parks and Rec says some of the remaining CARES funding will cover increased costs associated with operating during the outbreak, including processing thousands of canceled reservations. In the spring, the department allowed the public to cancel reservations for COVID-related reasons, waiving the standard $10 processing fee, which the department absorbed.

The last bit of CARES funding will purchase additional cleaning equipment to keep heavily used areas in parks disinfected in the most effective and economical manner, Parks and Rec said.

As of October 1, Parks and Rec says visitation at Idaho State Parks set an annual record in 2020, despite the year having more than two months to go and the 60-day closure of camping due to COVID-19 concerns. More than 6.5 million visitors (campers and day users) have enjoyed the parks this year, surpassing the prior yearly visitation record by about 100,000 guests.