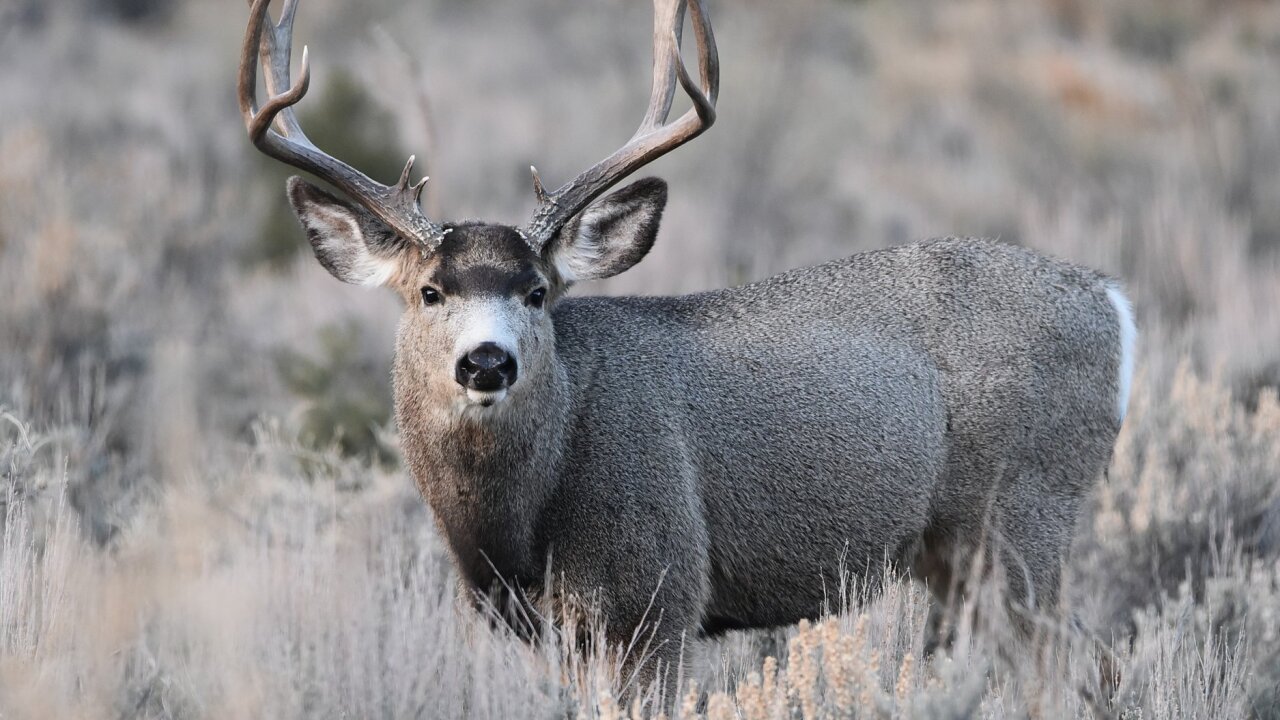 WEIPPE, Idaho — Idaho Fish and Game officers are investigating what appears to be a poaching incident after a headless white-tailed buck was found.

Officials say they received a report around 4:30 Tuesday afternoon of a white-tailed buck shot and left to waste near mile marker 7 on Lacy Meadows Rd. near Brown's Ridge Road southeast of Weippe.

There is no open hunting season for deer in that area.

Officials believe the animal was shot in the dark on Monday evening or early Tuesday morning with the help of an artificial light. The head was the only part of the deer that was taken.

The person who reported the incident said he had seen a large white-tailed buck numerous times in this same area.

Anyone with any information about the incident is encouraged to call IDFG Sr. Conservation Officer Dave Beaver at (208) 791-5118 or call the Citizens Against Poaching (CAP) hotline 1-800-632-5999. Callers can remain anonymous and may be eligible for a reward.