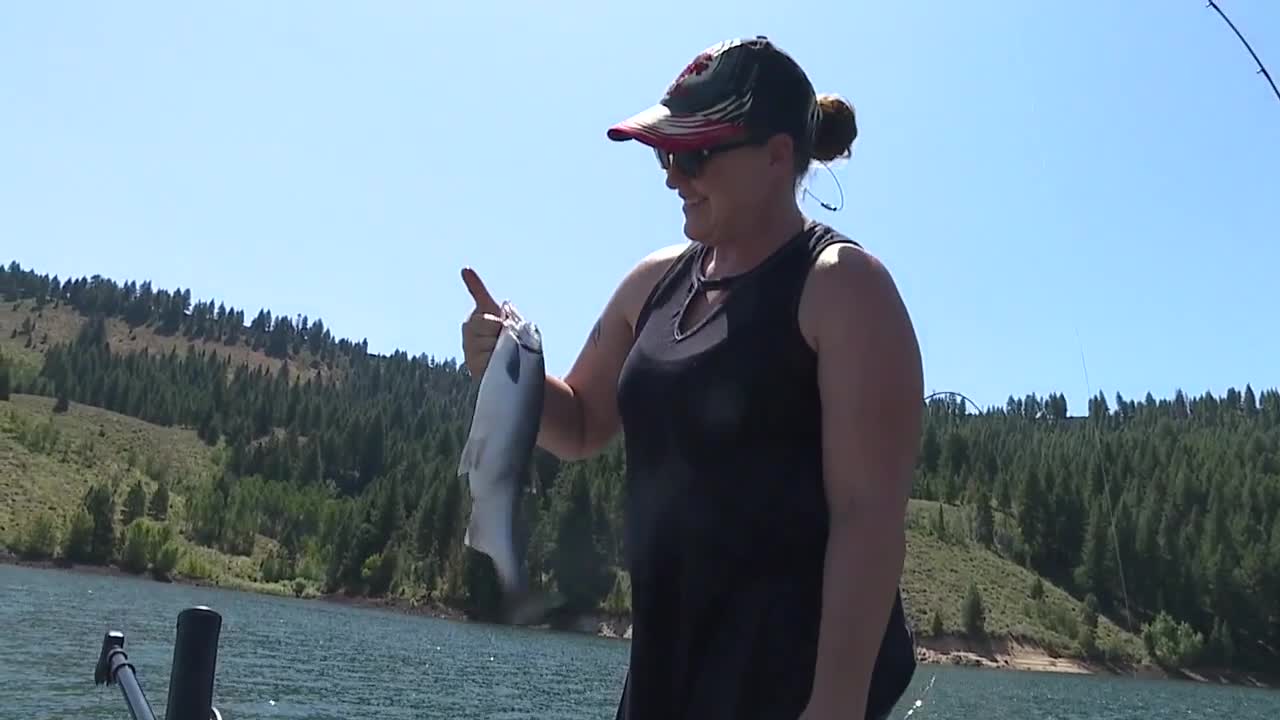 Idaho Backcountry Veterans started with three people and now they are finishing up their second year of taking their fellow veterans out on hunting and fishing expeditions.

CALDWELL, Idaho — Idaho Backcountry Veterans started with three people and now they are finishing up their second year of taking their fellow veterans out on hunting and fishing expeditions.

This non-profit is growing, this year they were able to get more veterans outdoors to heal and build camaraderie with their fellow veterans.

"This year was pretty crazy," said Kevin McFarland one of the founders of Idaho Backcountry Veterans. "We added ten more volunteers to our pro staff, we've been able to hit it up almost every weekend and I want to say we've helped at least 150 vets get outdoors."

McFarland credits the community with spreading the message about this organization and also helping with donations and fundraising, he said that has made a big difference in getting more vets outdoors.

A few examples of that include Kokanee Tackle and Fall Creek Resort and Marina on Anderson Ranch Reservoir who put together a fishing tournament for IBV, the tournament got veterans on the water while also raising $11,000.

The Albertsons Boise Open contributed $15,000 and A Giving Circle by Amherst Madison and Nick Schlekeway poured in $54,000, all of this money goes to helping veterans.

"It's huge man, it feels like we are making a difference in people's lives," said McFarland.

Idaho Backcountry Vets has their biggest fundraiser of the year coming up on March 21,that evening they will host a banquet at the Warhawk Museum in Nampa.

"Come out to the banquet," said McFarland. "We will have a nice video recap showing what we did this year with some testimonials that you will be able to see the impact we had on vets this year."

If you are interested in donating money or items that IBV could auction off at the banquet here is a link to their website which features more information about this organization, IBV also told us private landowners have been instrumental in providing places to take veterans to hunt.