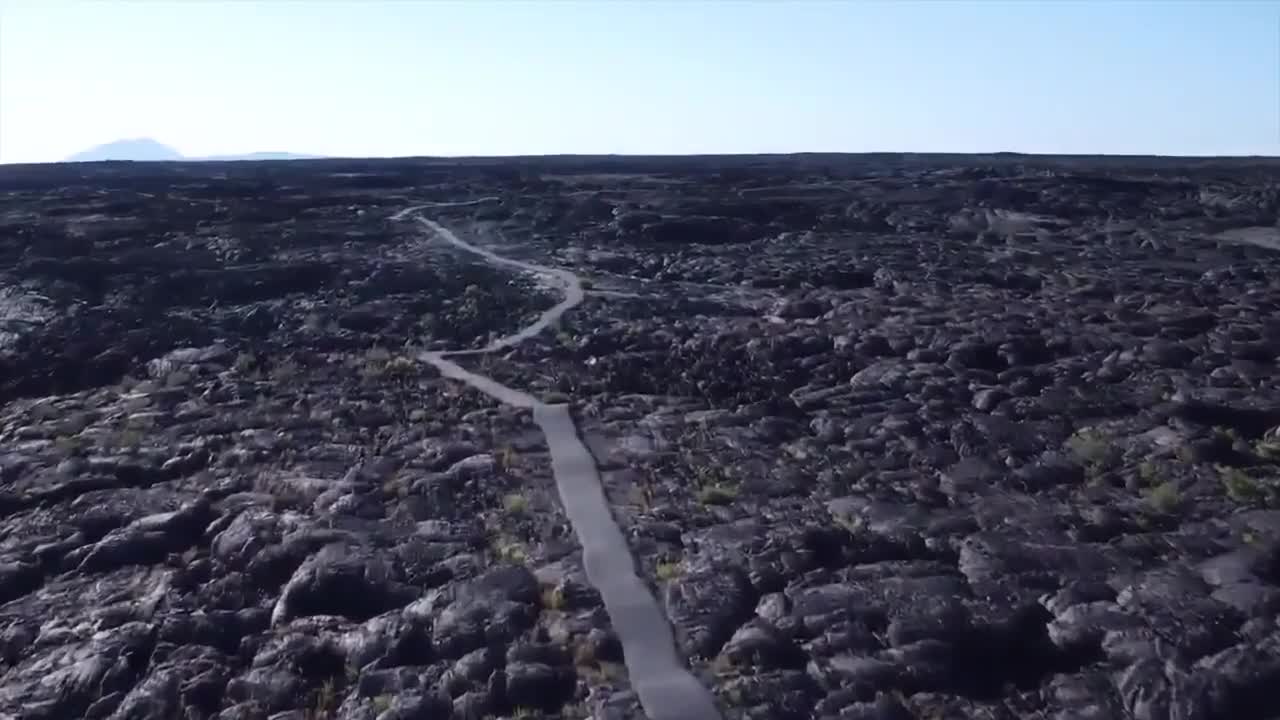 The Great American Outdoors Act is a bipartisan bill that President Trump signed into law this week.

BOISE, Idaho — The Great American Outdoors Act is a bipartisan bill that President Trump signed into law this week.

The piece of legislation will provide $9.5 billion over the next five years to the national parks for some long overdue maintenance projects.

"Trails have fallen into disrepair, roads have fallen apart, and facilities from hotels and visitors centers in our national parks have suffered as a result of a lack of funding," said Jonathan Oppenheimer of the Idaho Conservation League.

It marks the first time since 1964 that the national parks have received funds to address a backlog of projects, Yellowstone National Park has more than $500 million in deferred maintenance needs.

While Idaho doesn't have any national parks the Gem State has national monuments, reserves and historical sites that could use it.

Most notably, Craters of the Moon National Monument, which has more than $5 million in deferred maintenance needs.

The law also appropriates funds to the Land and Conservation Fund, which will likely have a more significant impact in Idaho.

Every year, this agency will get $900 million to address issues in national forests and public lands managed by the Bureau of Land Management.

"In particular up in north Idaho, those are the number one and two forests in terms of deferred maintenance," said Oppenheimer. "The Nez Perce-Clearwater has $144 million in maintenance backlogs, and on the panhandle, they are looking at 141 million."

Those funds could also be used in the Boise National Forest and the Sawtooth National Forest, which both have more than $30 million in deferred maintenance.

The Land and Conservation Fund also allocates dollars for the state to use for amenities like parks, trails, swimming pools and a good example of that in Boise is the Greenbelt.

"If you ask any mayor in Idaho what they have done with the Land and Conservation funds you will find that they have done things they probably wouldn't have been able to afford," said Representative Mike Simpson. "So it has been very beneficial and most people don't realize that."

Representative Mike Simpson was one of the original co-sponsors of the bill and worked on this issue for several years.

"Simpson has really played an instrumental part if you love public lands," said Oppenheimer. "We all owe a debt of gratitude to Congressman Simpson for his leadership on this issue." Idaho's other congressmen

Representative Russ Fulcher and Senators Mike Crapo and Jim Risch voted against the bill because of the permanent allocation of funding to the Land and Conservation Fund.

"It was disappointing that the other three delegation members didn't support the bill," said Oppenheimer. "They wanted to see more congressional oversight, but unfortunately, in the last 56 years since this program has been around, it has only been fully funded twice."

The new law won't solve the maintenance needs on public lands or in the national parks, however, it is a step in the right direction of preserving the unique places in America for generations to come.

The Great American Outdoors Act is also expected to lead to 100,000 jobs.