Commission votes to close all rivers in Clearwater Basin 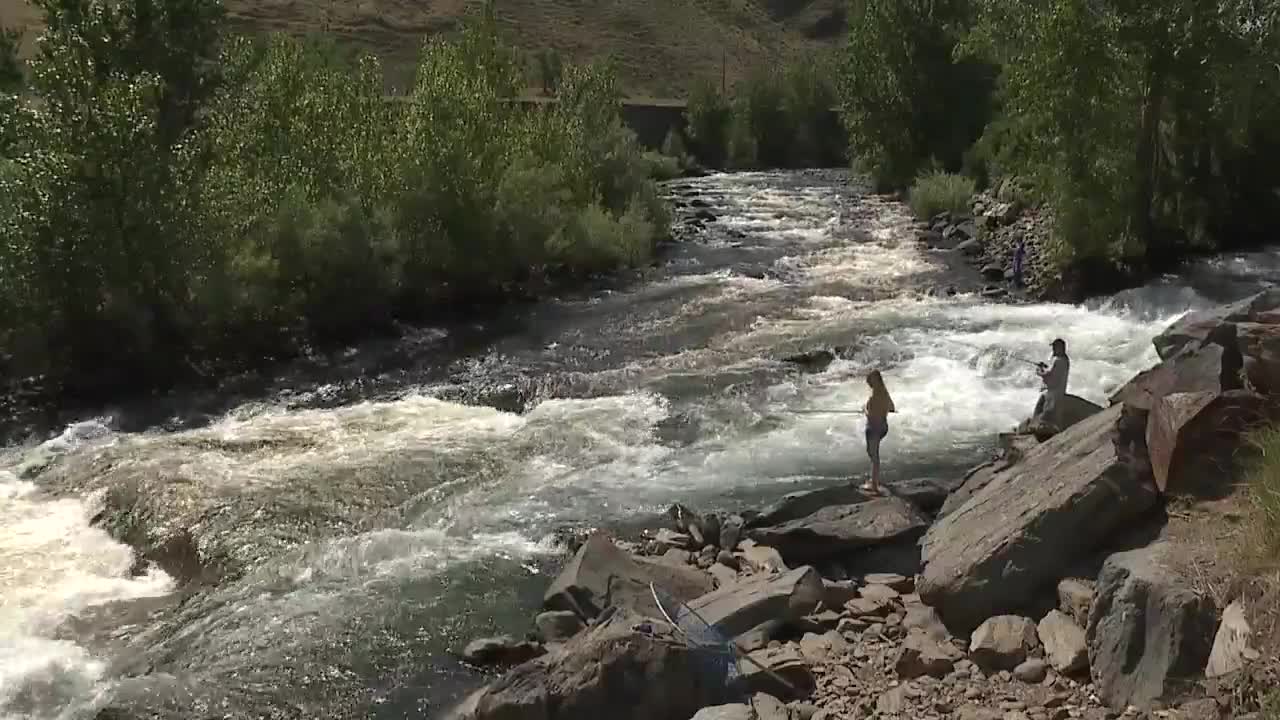 LEWISTON, IDAHO — Idaho salmon anglers may be getting shut out of the Cleawater River this spring. Salmon seasons have been open in Idaho since April, but not a single spring Chinook has been caught according to Fish and Game records,

Tuesday the Idaho Fish and Game Commission voted to close the season on all rivers in the Clearwater Basin.

Fisheries managers are projecting the number of spring Chinook returning to Clearwater hatcheries will not meet their goal for hatchery production.

No season was scheduled for the Snake River in Hells Canyon this spring because of low projected returns.

Fishing is open on the Lower Salmon and Little Salmon Rivers Thursday through Sunday, but so far not a single fish has been caught and no fish have arrived at the rapid river hatchery.