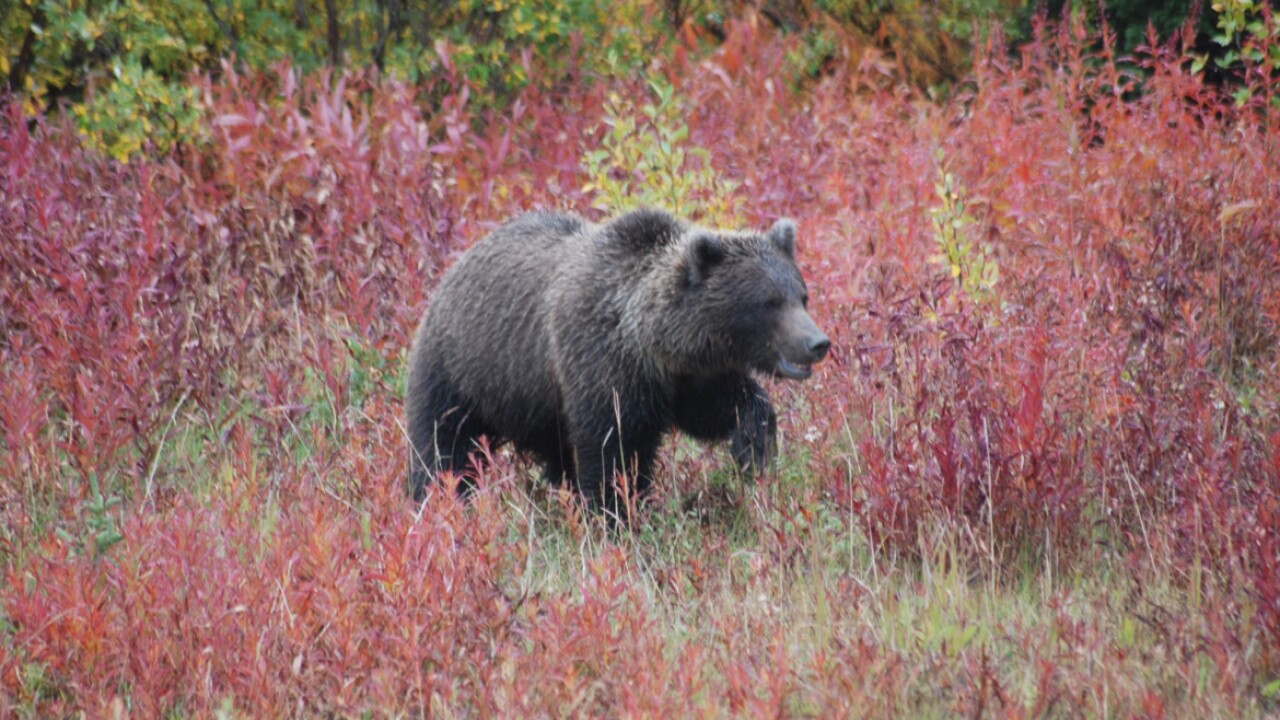 ISLAND PARK — The Idaho Department of Fish and Game (IDFG) says a hunter was attacked by a bear on September 18 while pursuing elk in the Caribou-Targhee National Forest, south of Two Top Mountain, in Island Park. The archer and his hunting companion encountered the bear from a close distance while in thick brush.

IDFG says it is not confirmed but the hunters described the bear as a grizzly.

Both hunters were carrying bear spray and used it successfully during the attack. The victim deployed his bear spray just before being knocked to the ground by the bear, according to IDFG. The other hunter then used his own bear spray, shortening the time of the attack and causing the bear to leave the area.

IDFG says their preparedness and use of bear spray allowed both hunters to walk out of the backcountry on their own accord to call for help. The victim was transported by ambulance to Madison Memorial Hospital in Rexburg to receive treatment for his injuries.

Signs are being placed on nearby roads warning of bear activity in the area. Hunters and other forest users are reminded to always be prepared when in bear country by carrying bear spray and knowing how to use it. For tips on hunting safely in grizzly country, click here.