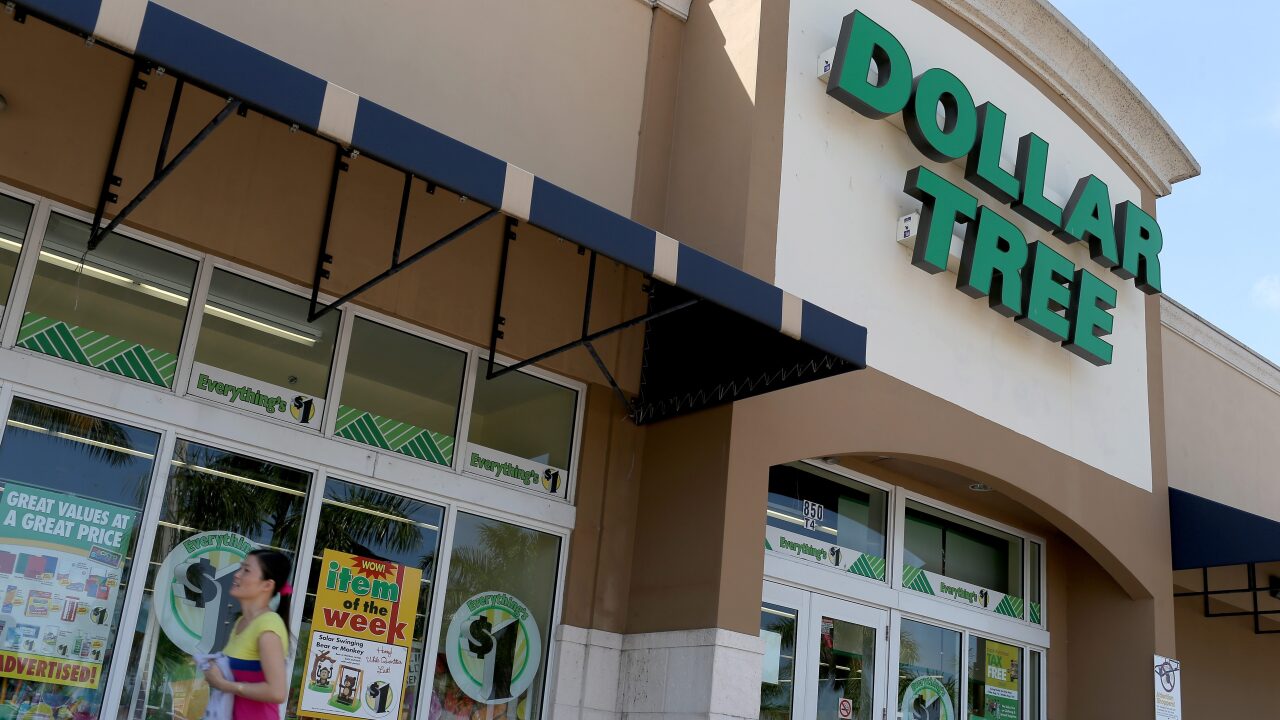 The investigation began when OSHA inspectors responded to a complaint alleging that a Dollar Tree store in Boise was exposing employees to unstable stacks and piles of boxes in the store’s stockroom, according to a news release. “Soon after, OSHA received another complaint alleging similarly unsafe conditions at Dollar Tree locations in Caldwell, Nampa and Meridian,” the release said.

At the four stores, inspectors say they found boxes stacked improperly -- often with heavier boxes on top of lighter ones, as well as blocked aisles and exit routes. “In one store, inspectors found an employee who suffered an injury and needed help after boxes fell on (the employee),” OSHA officials said. “While an inspector shot video of conditions during another inspection, a stack of boxes fell and nearly injured an employee. During their investigation, inspectors learned that falling boxes had injured other employees.”

OSHA cited Dollar Tree for what was termed "widespread violations related to blocked aisles and exit routes, unsafe storage and stacking of boxes, blocked electrical panels, improper use of a ladder, and exposing workers to falls from heights."

“Dollar Tree Stores has a history of exposing their employees to safety and health hazards,” said Loren Sweatt, Principal Deputy Assistant Secretary for Occupational Safety and Health. “Improper storage of merchandise creates unnecessary risks for employees, while blocked exits pose serious risks to the safety of employees and customers in an emergency.”

The company has 15 business days from receipt of the citations and penalties to comply, request an informal conference with OSHA’s area director, or contest the findings before the independent Occupational Safety and Health Review Commission.