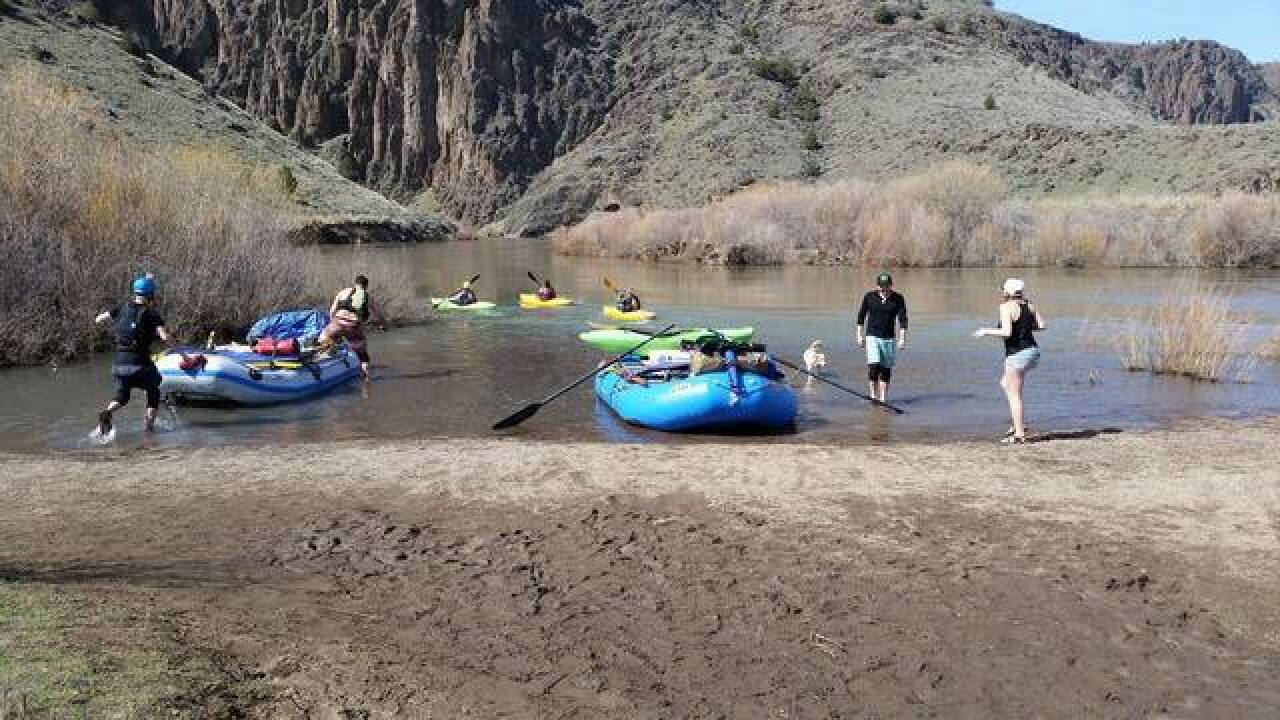 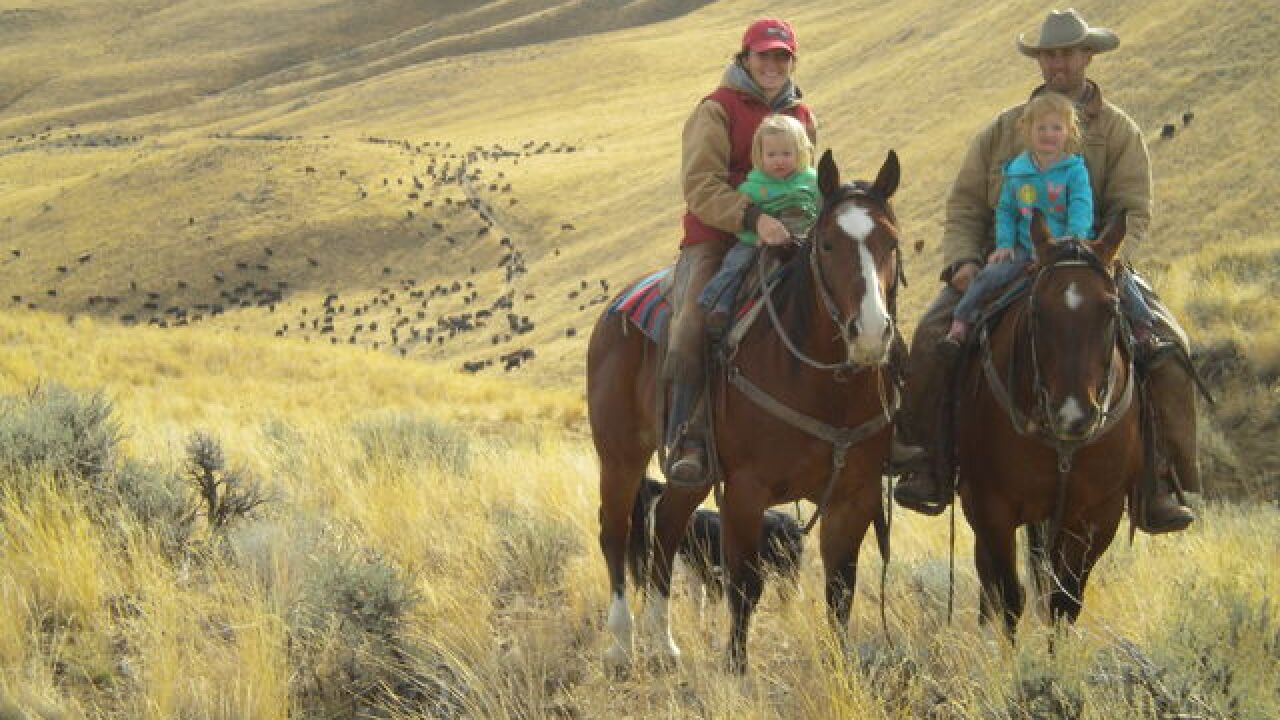 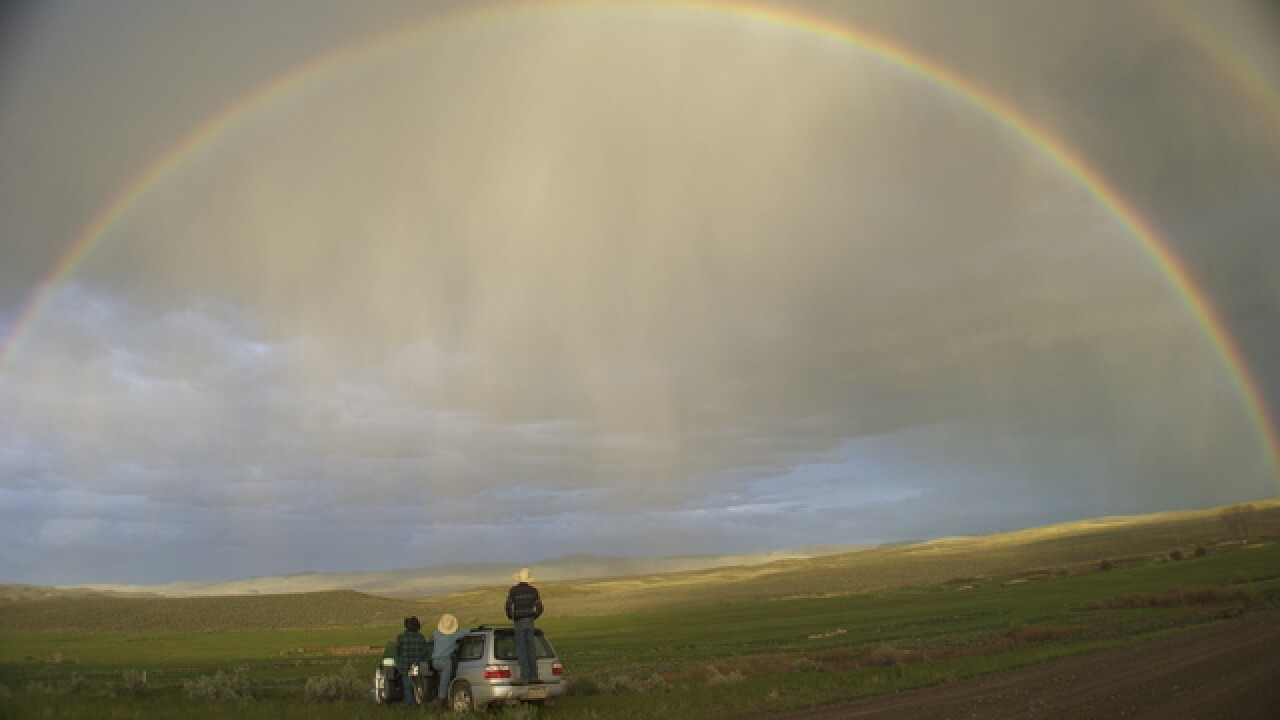 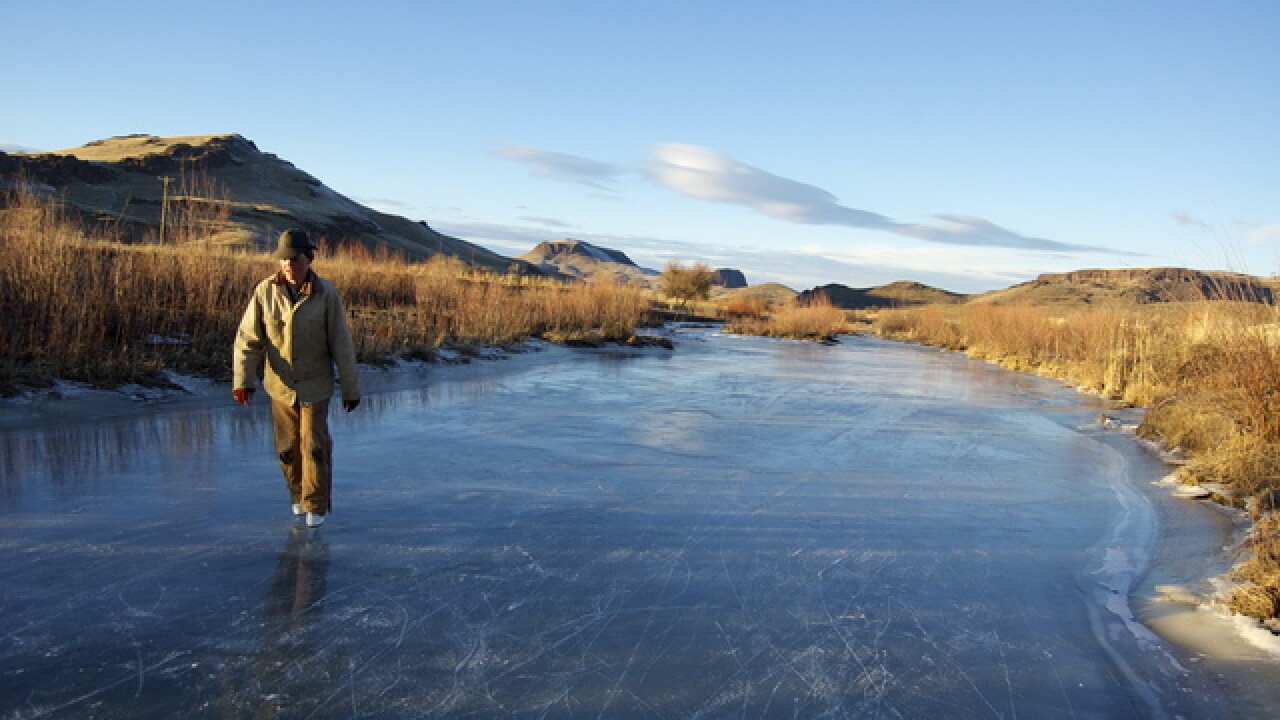 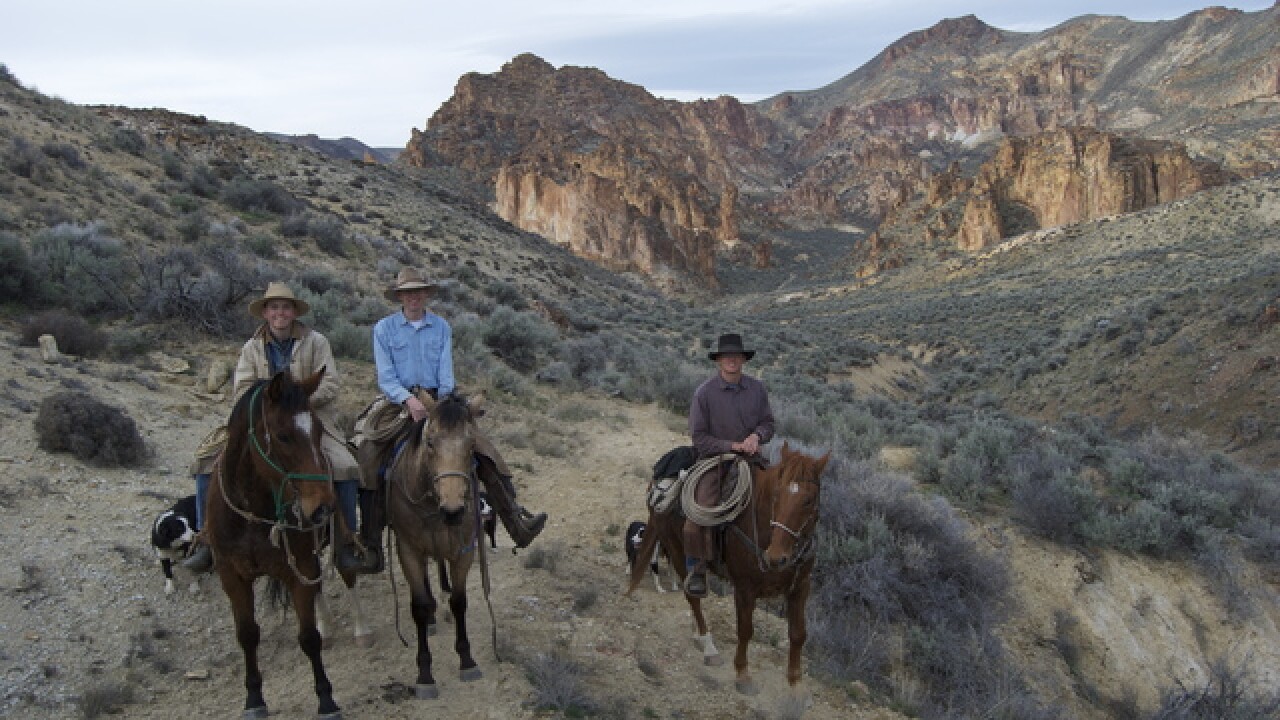 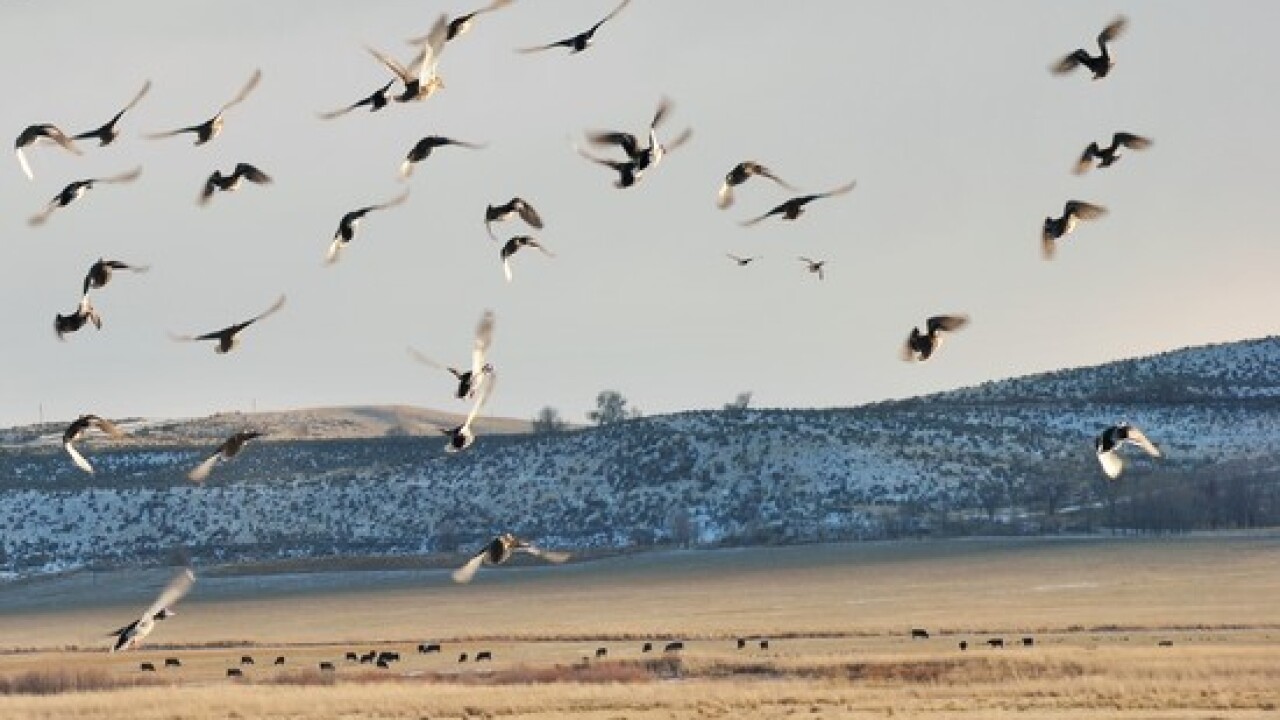 Oregonians and Idahoans in the Owyhee Basin Stewardship Coalition are calling on U.S. Interior Secretary Sally Jewell to join the list of public and private leaders who oppose a national monument in the Owyhee Canyonlands without a vote of Congress.

The Secretary is in Idaho today visiting areas devastated by last summer's Soda Fire and meeting with officials at the National Interagency Fire Center in Boise.

"Ranchers helped fight that fire and we continue to work to help the land and wildlife recover,” said Elias Eiguren, Owyhee Basin Stewardship Coalition board member and rancher. “This important work would be put in jeopardy if the President declares a monument in the Owyhee Canyonlands.”

Secretary Jewell's visit to Idaho comes one day after the Owyhee Basin Stewardship Coalition announced that more than 4,900 people and dozens of elected leaders and grassroots organizations have joined the group. Coalition members testified before an Oregon House committee and hosted a news conference, calling on Oregon Gov. Kate Brown and Sens. Ron Wyden and Jeff Merkley to oppose the monument without a Congressional vote.

Special interest groups are lobbying President Obama to declare 2.5 million acres in Eastern Oregon as a national monument -- without any local input. A recent poll showed 73 percent of Oregonians agree Congress should vote on new monuments and 61 percent said they think the canyonlands already have enough federal protections.