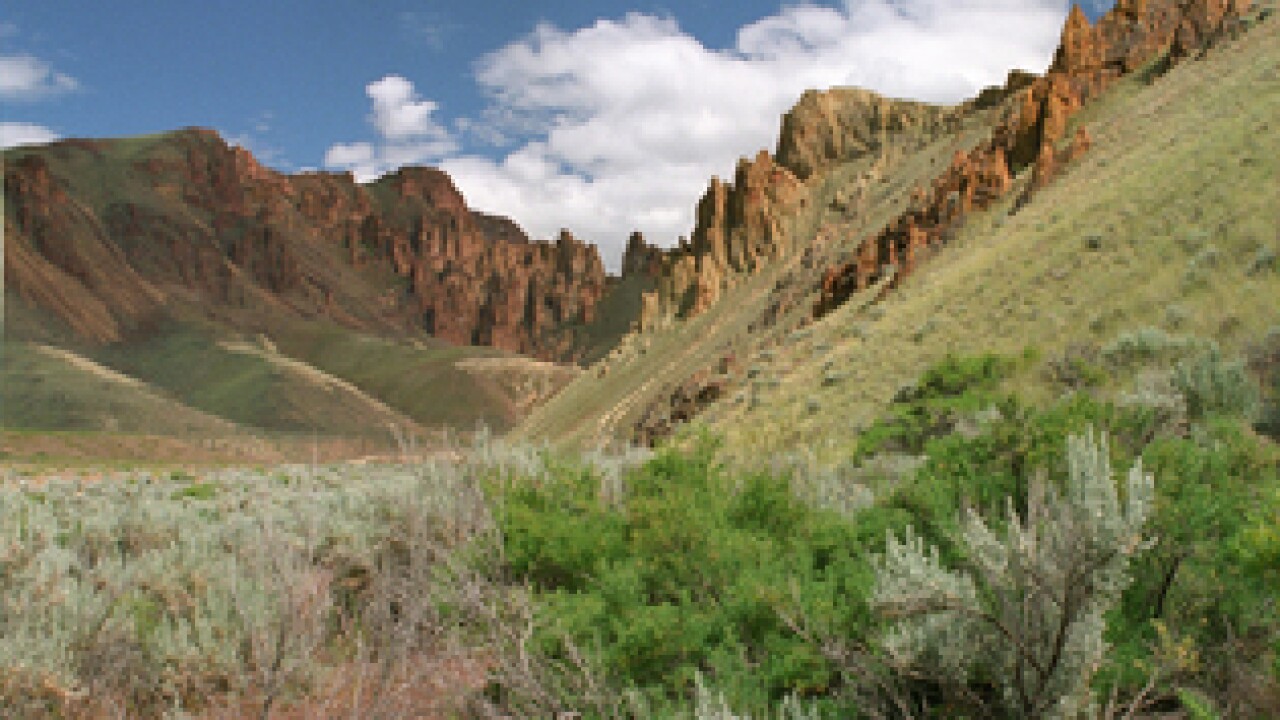 SALEM, Oregon (AP) -- Sparks flew during a hearing in the state Capitol on a proposal to turn 2.5 million acres of canyonlands in southeastern Oregon into a federally protected monument.

Malheur County Sheriff Brian Wolfe told a panel of state lawmakers on Monday he worried that armed outsiders would exploit the situation. And ranchers said their livelihoods could be threatened.

Environmentalists, on the other hand, predicted degradation of the canyonlands if they aren't given federal protection.

The area is known for its spectacular scenery. It is used by fishermen, rafters, ranchers and others.

It is unclear to what extent the White House is aware of the proposal.