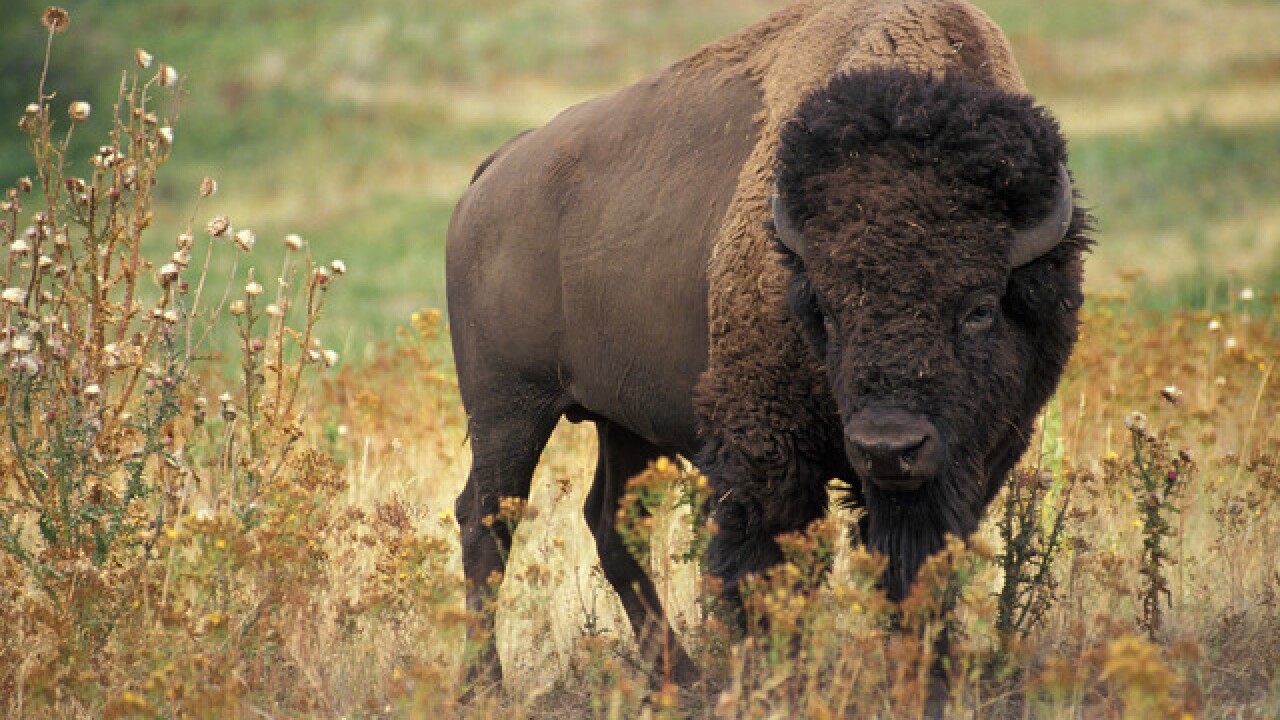 A 55-year-old Oregon man has been sentenced to 130 days in jail after pleading guilty to misconduct in two national parks, including harassing a bison in that stopped traffic in Yellowstone National Park.

Raymond Reinke's crimes drew national attention when at least one Yellowstone visitor caught his interaction with a bison on video .

ABC Fox Montana reports Magistrate Judge Mark Carman sentenced him to 60 days in jail for harassing wildlife, 60 days for interfering with law enforcement and 10 days for disorderly conduct. He was given credit for 21 days served.

Reinke was arrested Aug. 3 in Glacier National Park after being cited for misconduct in Grand Teton and Yellowstone national parks.