One person dead after house fire in Emmett 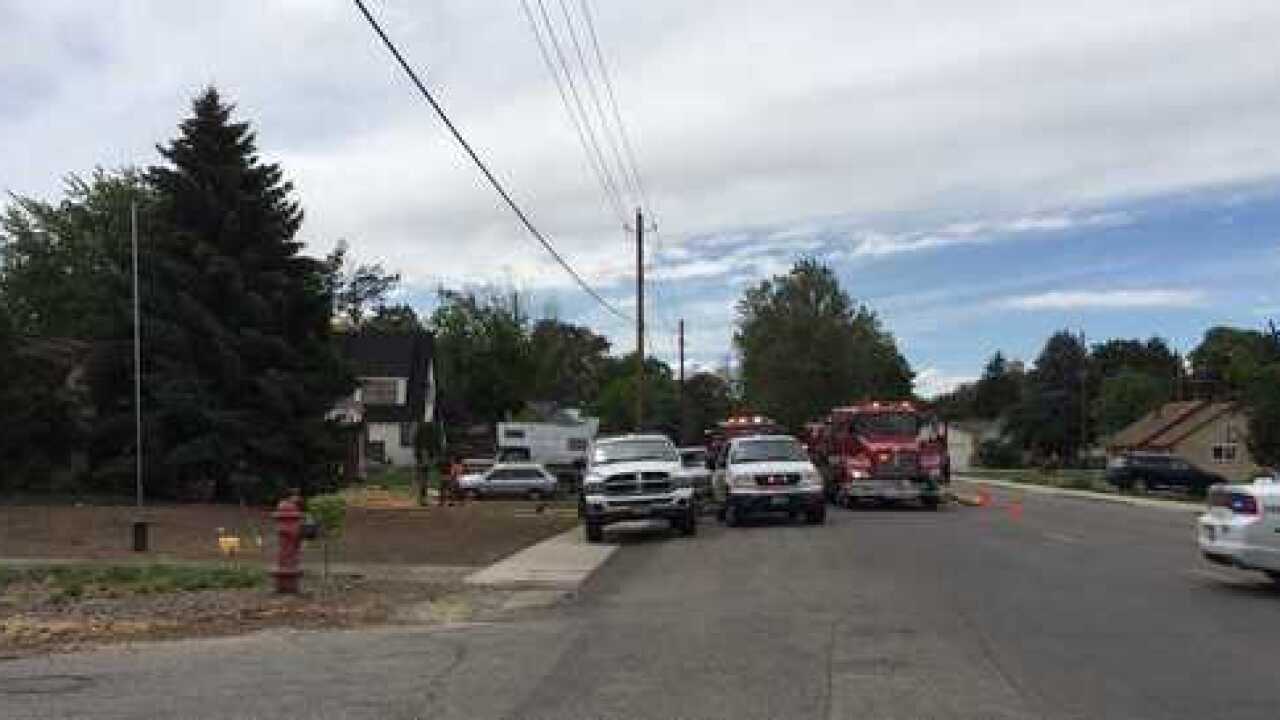 Emmett City Fire responded to a house fire Thursday on the 900 Block of E. Main Street in Emmett. One fatality was reported and a dog found in the house is still being treated. The fire is still under investigation.

The Emmett Fire Chief said that they responded within minutes, but the back side of the house was in flames when they arrived. They were not able to rescue the person that was living inside the home.

The name of the deceased will be released after next of kin is notified.