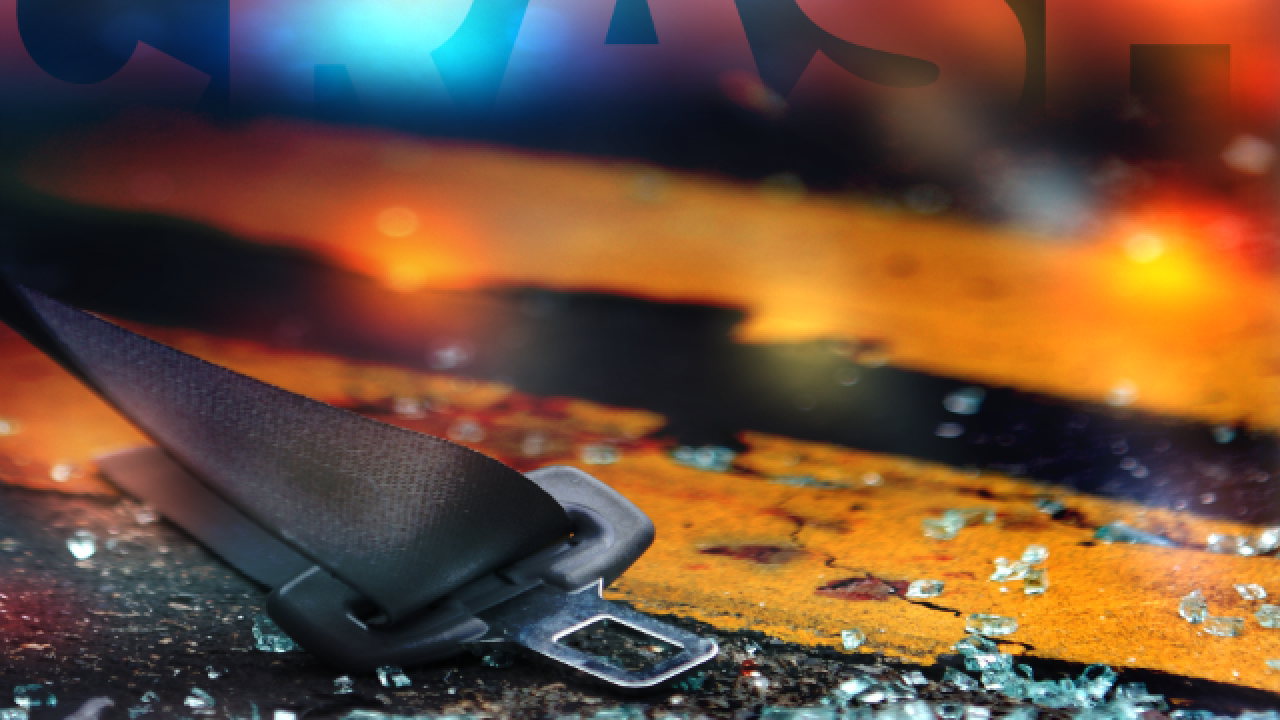 BOISE, Idaho — One person was injured in a four-vehicle crash on westbound I-184 at milepost four in Boise. The crash happened Thursday around 6 p.m.

Tony Rhodes, 46, of Boise was driving west in a 2014 Ram 1500 pickup. Rhodes failed to yield to slowing traffic and hit the rear of a 2014 Mazda MZ6 driven by Sarah Even, 24, of Boise. Even's vehicle was pushed into the back of a 2012 Volkzwagon GTI, driven by Cynthia Clark, 47, of Boise. Clark's vehicle was then pushed into a 2006 Hyundai Sonata driven by Casey Kesler, 25, of Meridian.

Everyone involved in the accident was wearing a seatbelt. Sara Even was taken to Saint Alphonsus Regional Medical Center by ground ambulance.

Westbound I-184 was blocked for one hour.