One dead in officer-involved shooting in eastern Idaho 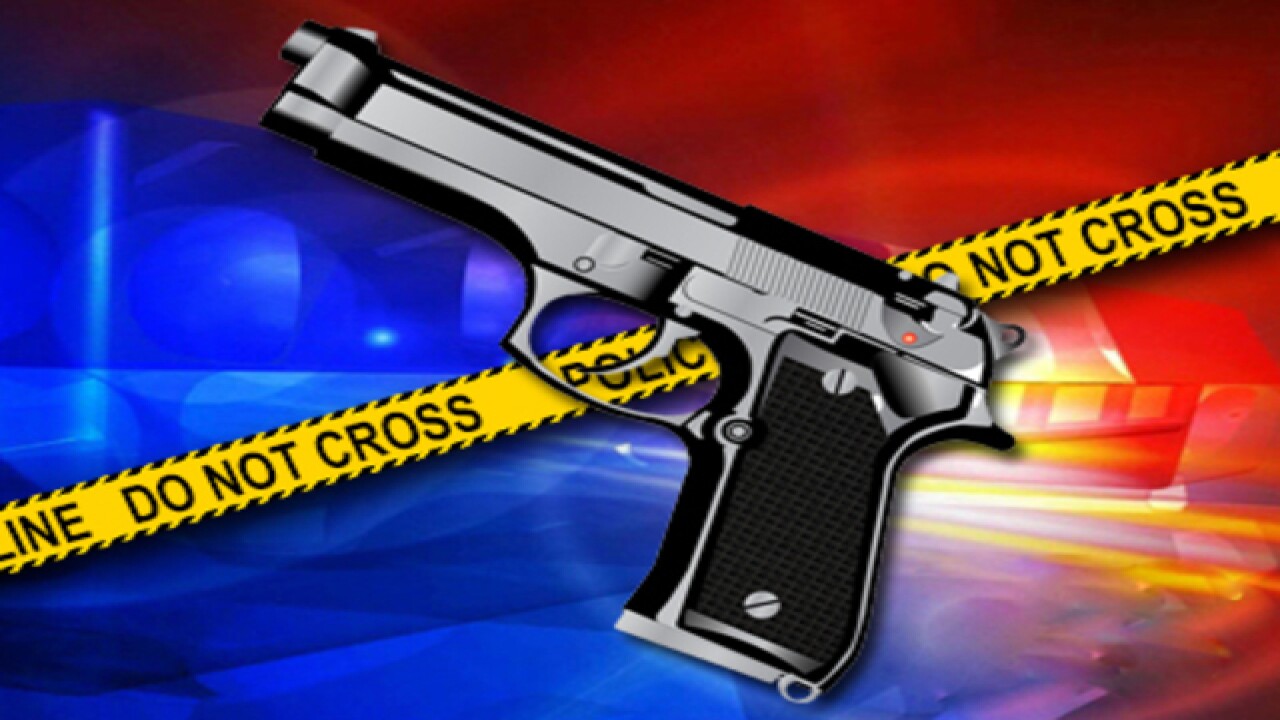 The Idaho Falls Police Department says the shooting occurred at about 11 p.m. Friday in Idaho Falls.

The agency says no officers were injured. Police also say no other individuals were involved and there's no ongoing threat to the public.

Police have released few details, and it's not clear what led to the shooting, how many officers were involved, or whether the man possessed or fired a weapon.

The Southeast Idaho Critical Incident Team comprised of the Idaho State Police and other law enforcement agencies is investigating.