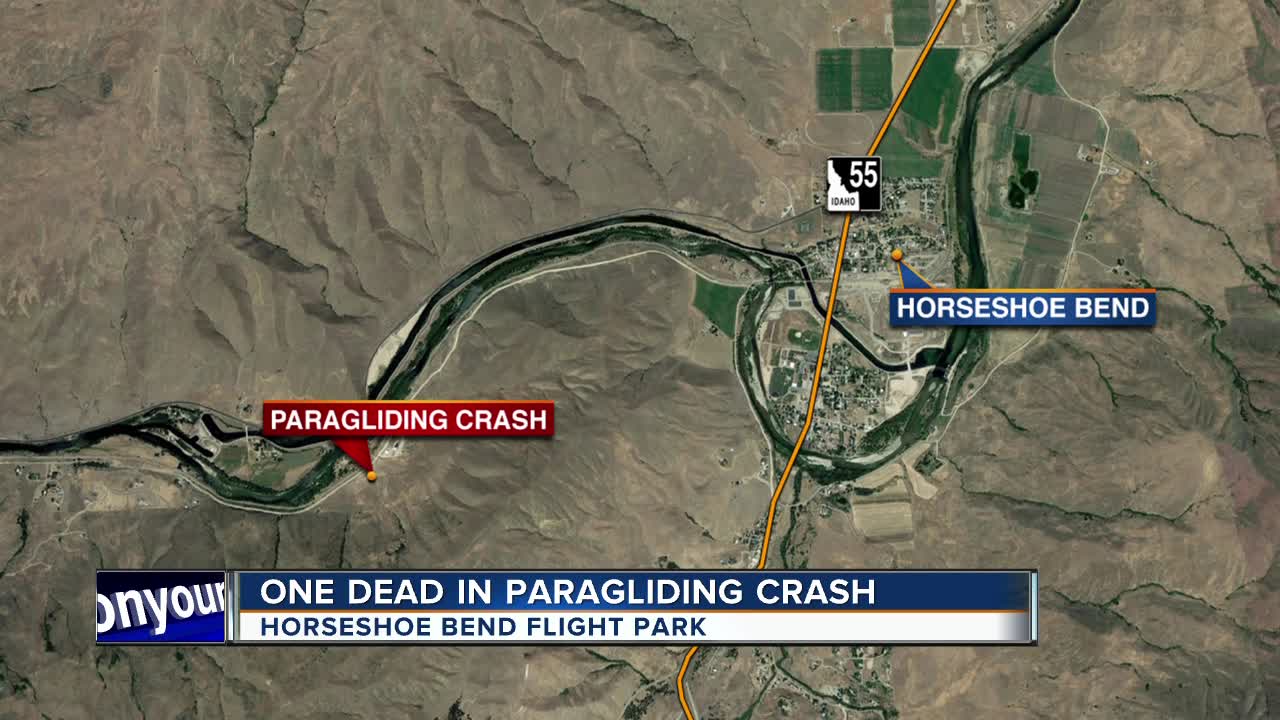 One dead in paragliding accident

HORSESBOE BEND — One person is dead following a paragliding crash near Horseshoe Bend at about 11 a.m. Monday.

The crash happened at the Horseshoe Bend Flight park near 235 Old Emmett Road, according to Boise County Sheriff Jim Kaczmarek.

The victim has been identified as 38-year-old Justin Boer. He was pronounced dead at the scene. His family has been notified.

The Sheriff’s Office is investigating the cause of the crash.

No further information was available.