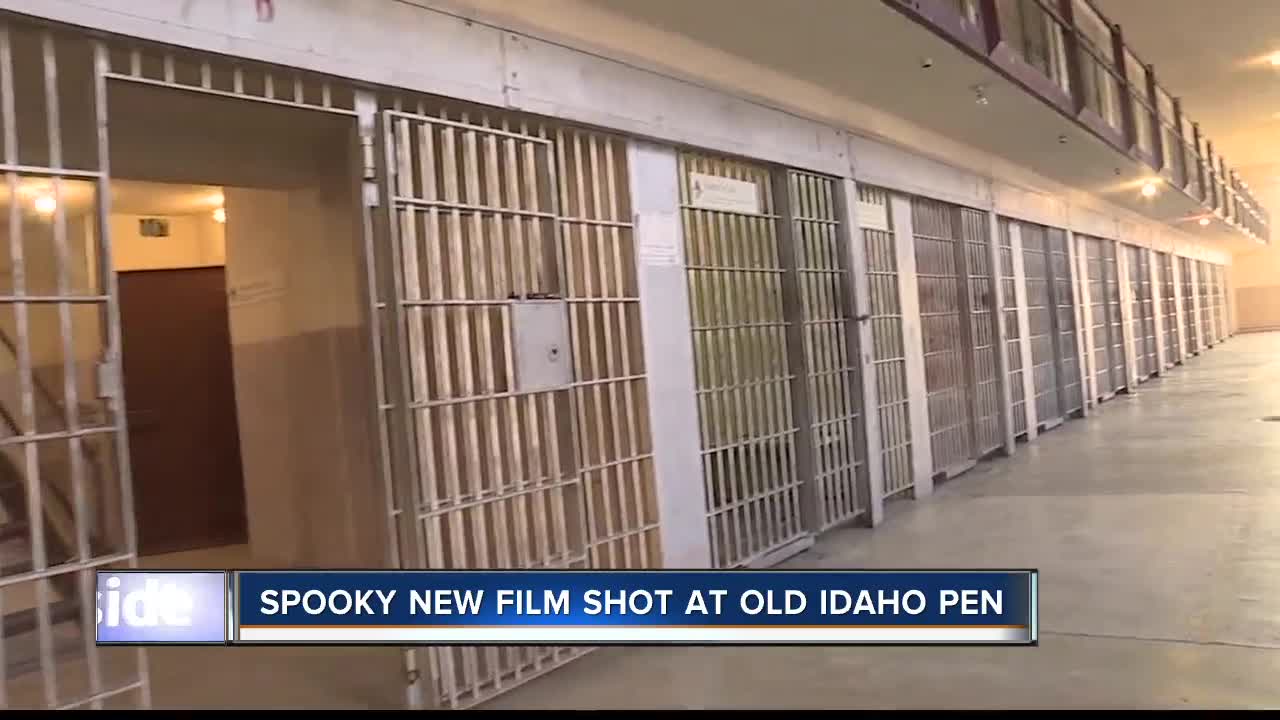 A different kind of "paranormal activity" is happening right here in the Treasure Valley.

A different kind of "paranormal activity" is happening right here in the Treasure Valley.

"Paranormal Prison" is a locally-shot film about a group of people who have a YouTube channel and are investigating an old prison. Directors decided the Old Idaho Penitentiary east of Boise was the perfect spooky setting for their story.

The crew has been working on the project for nine months, and have brought in some big names like Todd Bridges from the '80s TV sitcom "Diff'rent Strokes." The crew is made up of both locals and people from out of state.

“So it’s a real great combination of showcasing Boise’s talent as well as the out-of-area towns, showcasing to them what we can do -- and I’m excited to show off the talent from Boise as well as this amazing facility," said film director Brian Jagger.

Jagger said they hope to have the film released around Halloween. They plan to have a local premiere as well as one in Los Angeles.