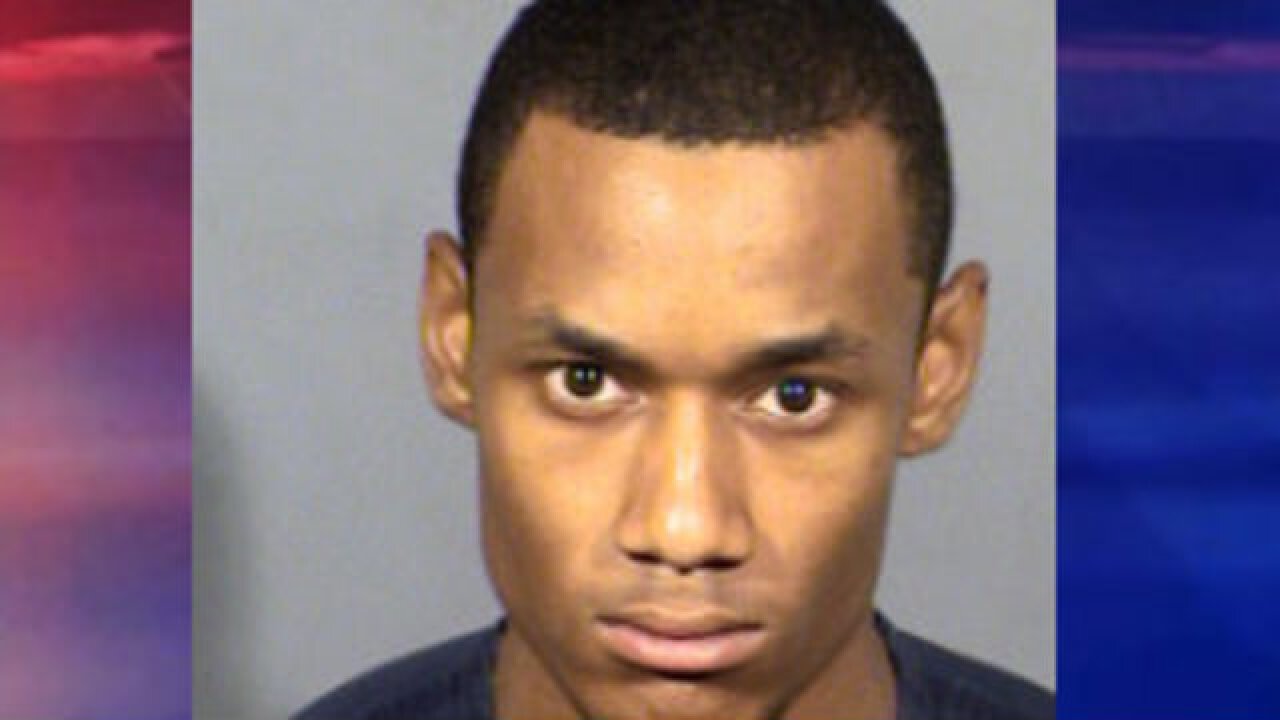 Camron Brown, 21, of Oklahoma City, Oklahoma, was sentenced to 22 years in federal prison for six counts of robbery and one count of brandishing a firearm during a crime of violence, according to U.S. Attorney Bart Davis.

Brown was indicted by a federal grand jury in Boise on May 9 of last year. He pleaded guilty on March 13 of this year.

Chief U.S. District Judge B. Lynn Winmill handed down the sentence at the Federal Courthouse in Boise Wednesday.

According to court records, in early 2017, Brown robbed six Boise-area businesses using a gun, holding a total of ten people at gunpoint, and stealing in all almost $7,000.

Police eventually interviewed Brown, who they say gave them a false alibi. Investigators say they discovered a social media posting in which Brown bragged about his crimes.

In addition to the prison sentence, Judge Winmill ordered Brown to pay $6,808.26 in restitution, as well as serve five years of federal supervised release. The supervised release will be served after Brown completes his 22-year sentence.