No cause yet in Sun Valley ski lodge fire 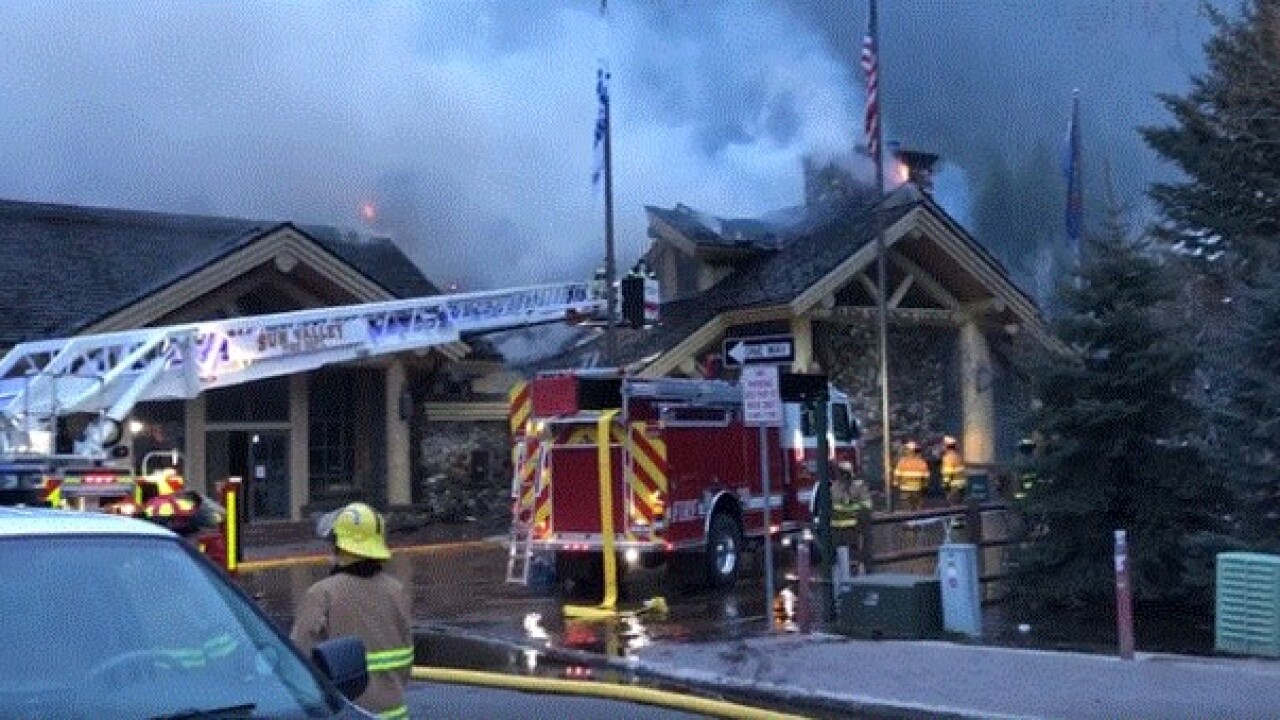 Sun Valley Resort says an investigation into a fire that partially destroyed one of its lodges determined where the fire started -- but failed to find out what caused it.

Spokeswoman Kelli Lusk tells the Idaho Mountain Express in a story published Wednesday that the April 18th fire at the Warm Springs Lodge in Ketchum started next to an exterior wall and spread to the roof.

The Idaho State Fire Marshal's office, Ketchum Fire Department and the Bureau of Alcohol, Tobacco, Firearms and Explosives worked on the investigation.

Lusk says Sun Valley Resort plans to rebuild the lodge, and that an updated plan will be released in the coming weeks.