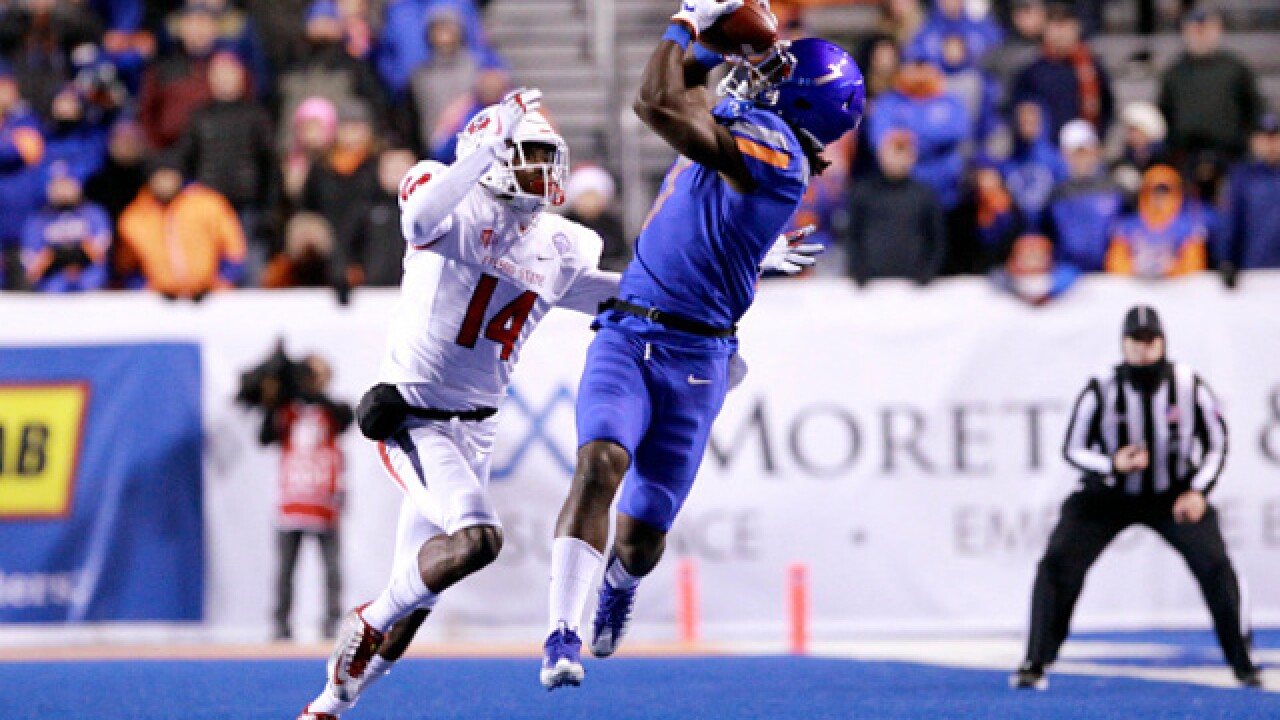 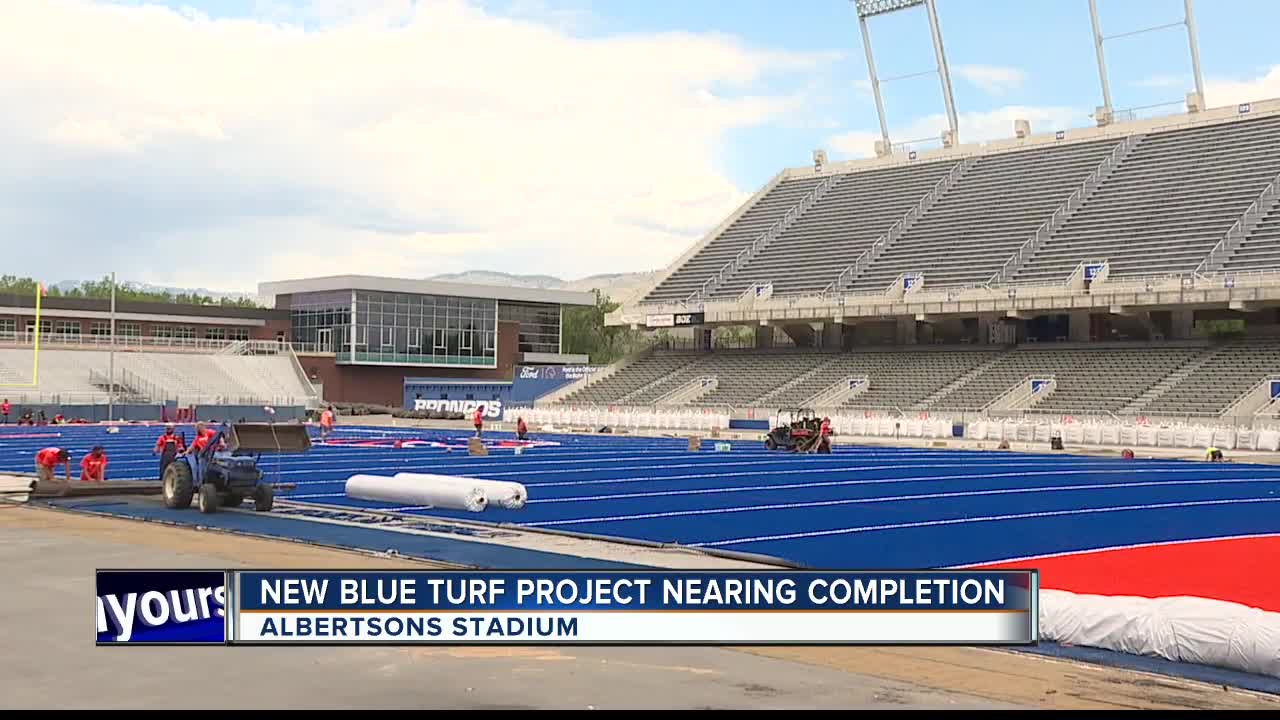 BOISE, Ida. — New turf is being installed at Boise State's Albertsons Stadium. Crews are making progress on the blue turf after starting the installation process earlier this week.

The old turf was pulled up last month. It had been in place at the stadium since 2010.

The updated turf is expected to be in place by the end of May. It will be ready to go for Albertsons Stadium's first concert as Garth Brooks comes to town in July. Boise State football kicks off at The Blue on September 6th against Marshall.