New search in Wyoming for suspect in Idaho triple killings 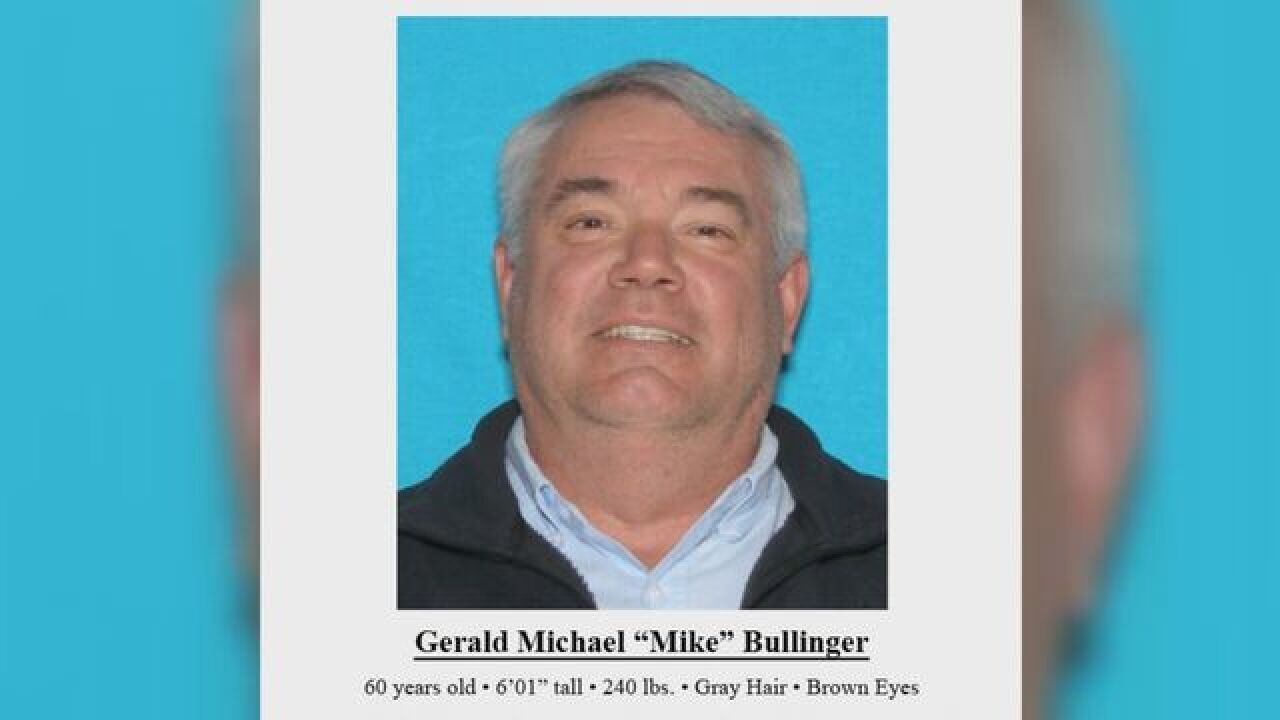 A new search is being conducted in northwest Wyoming for a missing Utah man suspected of killing two women and a 14-year-old girl last year in Idaho.

Authorities believe Mike Bullinger has died in a remote area of the Bridger-Teton National Forest.

Teton County Sheriff's Sgt. Todd Stanyon says the search Tuesday and Wednesday is considered to be a follow-up search to recover either a body or any evidence. The Jackson Hole News & Guide first reported the new search.

The bodies of 56-year-old Cheryl Baker, who was Bullinger's wife, 48-year-old Nadja Medley and her 14-year-old daughter Peyton were found in June 2017 in a Caldwell, Idaho, shed. All three, who were from Ogden, Utah, had been shot.

A car connected to Bullinger was later found in Wyoming.