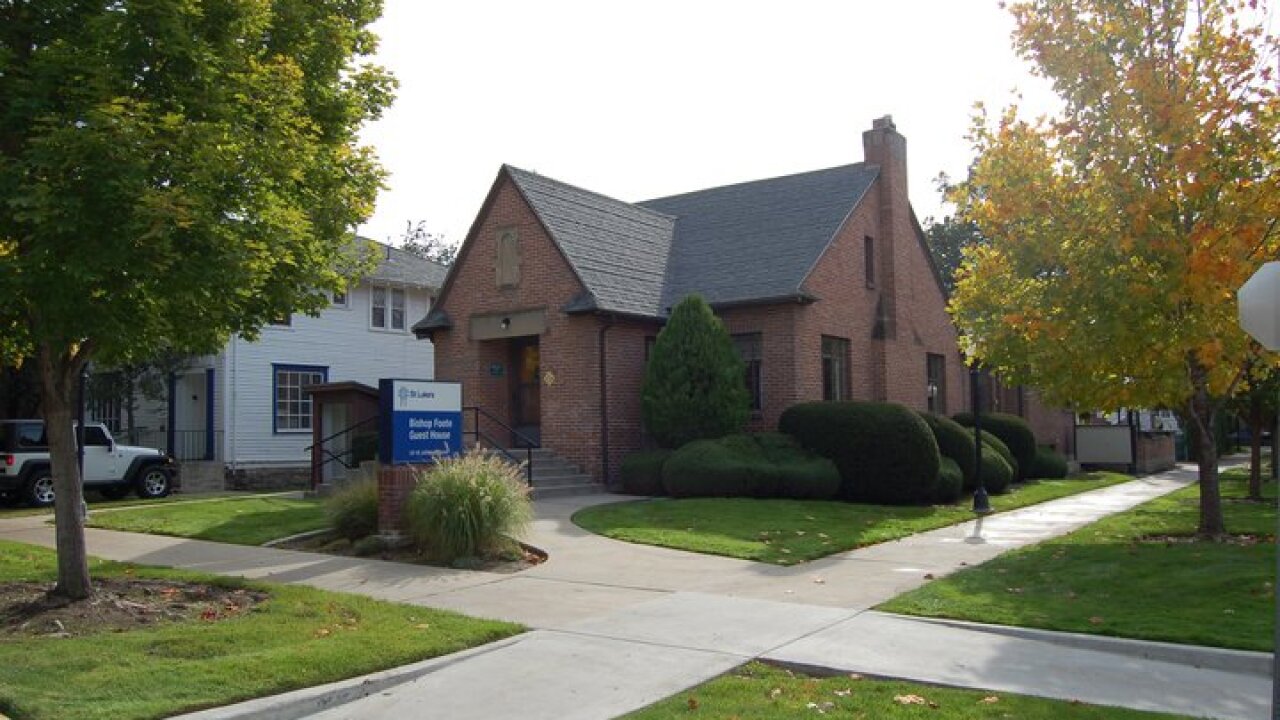 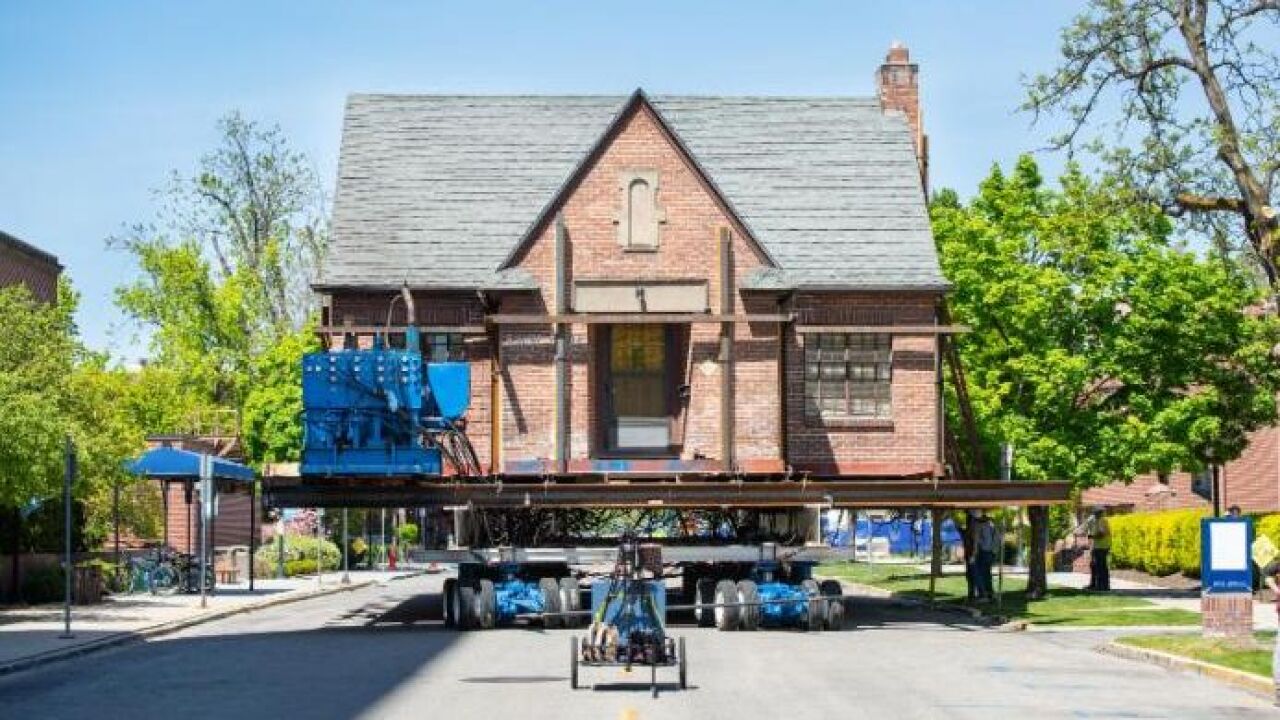 BOISE, Ida. — The move of a historic building in downtown Boise is being rescheduled once again. The Bishop Foote Guest House will now be moved May 18 and 19, delaying the original plans by one week.

The historic home currently sits on East Jefferson Street between Avenue B and 1st Street. It's being moved from a lot at Jefferson and 2nd Streets to a lot at Avenue B and Bannock Street to allow for construction of a new shipping and receiving building for St. Luke's. Crews first started moving the 304-ton brick home last week, but encountered mechanical issues over the weekend. Officials made the decision to keep the home sitting in an area that does not block the Emergency Department while they work on mechanical problems.

The second part of the move was set for this upcoming weekend, but has been delayed because of several community events, including the Race for the Cure and Boise State University's spring graduation. The new expected moving date is Saturday, May 18, but is subject to change.

When the house is back on the move, it will travel east on Jefferson to Avenue B, turn and move under the new St. Luke's skybridge, and then move south to the corner of Bannock and Avenue B. Avenue B will be closed until the home is safely placed in its new location.

The 4,000 sq. ft. home was built in 1935 and was purchased by St. Luke's in 1972 for $22,000 through donations. It opened as a guest house the next year and featured 11 private rooms, serving as a home away from home for St. Luke's patients and their caregivers during treatment at St. Luke's Boise Medical Center, St. Luke's Mountain States Tumor Institute, Boise Veterans Administration Medical Center, St. Luke's Rehabilitation Hospital, and other medical facilities. More than 100,000 people lodged there over more than 40 years. There is no current plan for the building once it moves.