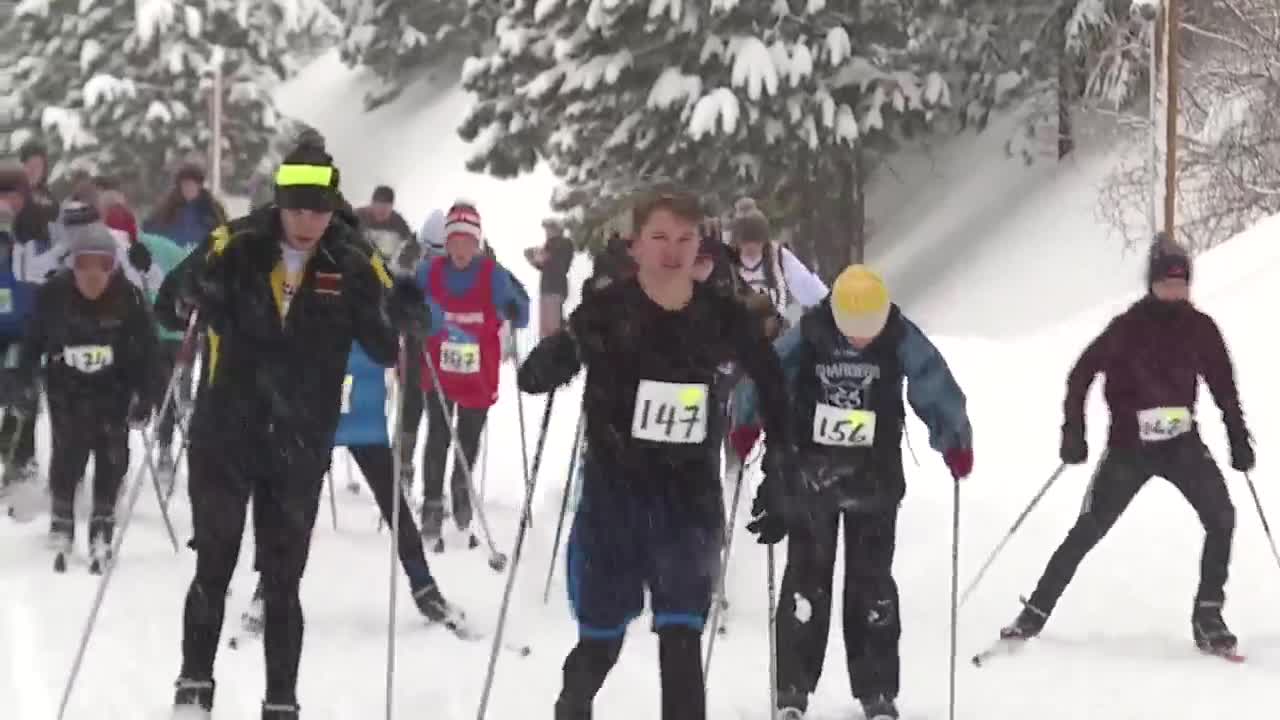 BOISE — This winter Bogus Basin had more visitors and generated more revenue than any other year. In fact, they set a new record for visitors in every month except April.

In total, there were a little more than 370,000 visits to Bogus Basin as people enjoyed a wide variety of activities from hitting the slopes, cross country skiing at the Nordic Center, and flying down the tubing hill.

The resort has come along way since the non-profit organization opened back in 1942 and there have been a lot of changes in the past few years.

"I've been riding at Bogus for 25 years and just to see how much the mountain has changed in all those years is just amazing," said snowboarder Jason Yancey.

New this season were snow making machines that will ensure that Bogus Basin can open early in the season--in case mother nature doesn't cooperate. However, a historic February where it snowed almost everyday is what people will remember about this winter.

The momentum that come from all the snow helped with early season pass sales for next season and that means even more changes are on the horizon.

"It's giving us the opportunity to upgrade the Morning Star chairlift," said Nate Shake the director of mountain operations at Bogus Basin. "A new high speed doppelmayr quad will be coming next year to replace that lift."

That will be Bogus Basin's fourth high speed quad, but all these changes aren't just limited to winter recreation up on the mountain.

A year and a half ago Bogus Basin opened the mountain coaster and around Memorial Day the resort will open for their second full summer of operations.