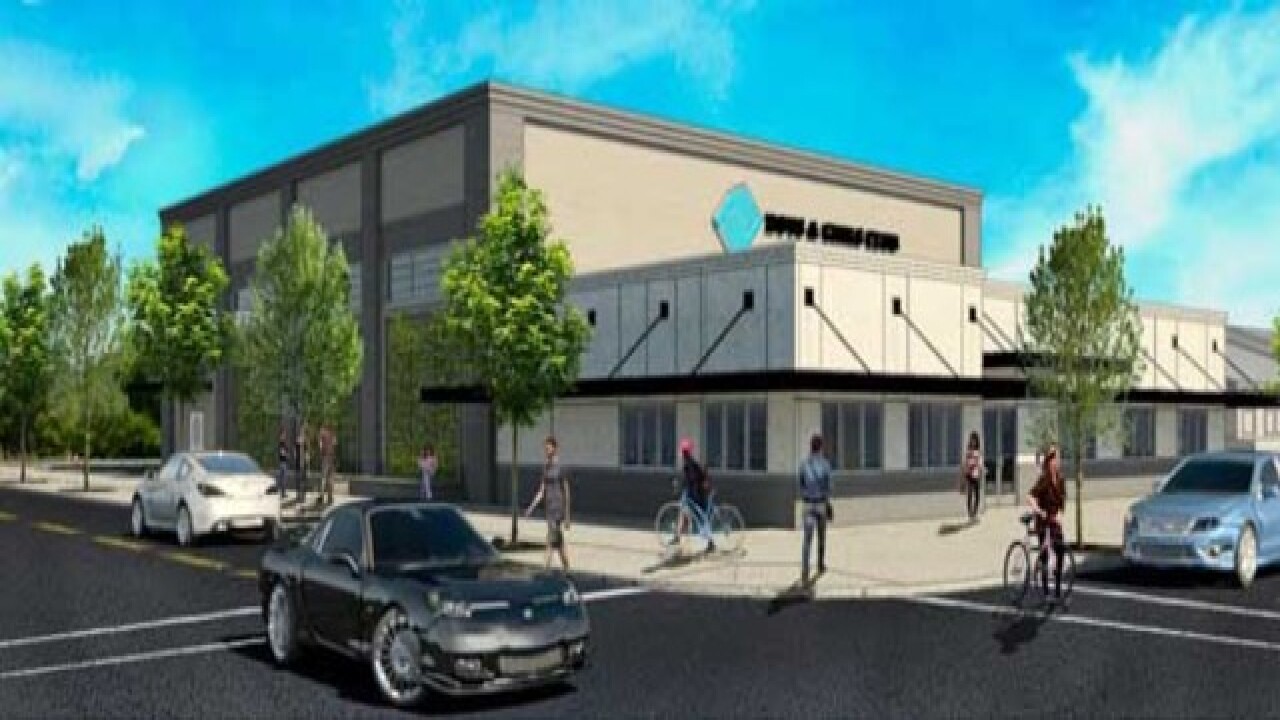 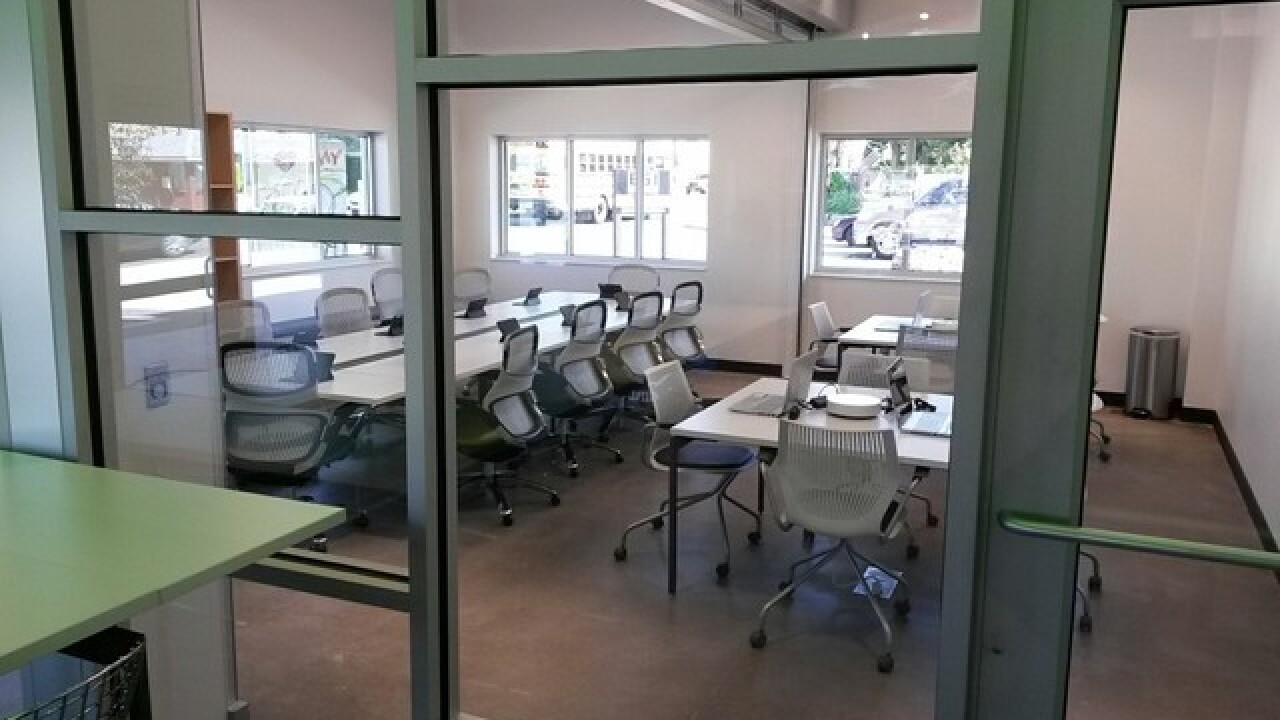 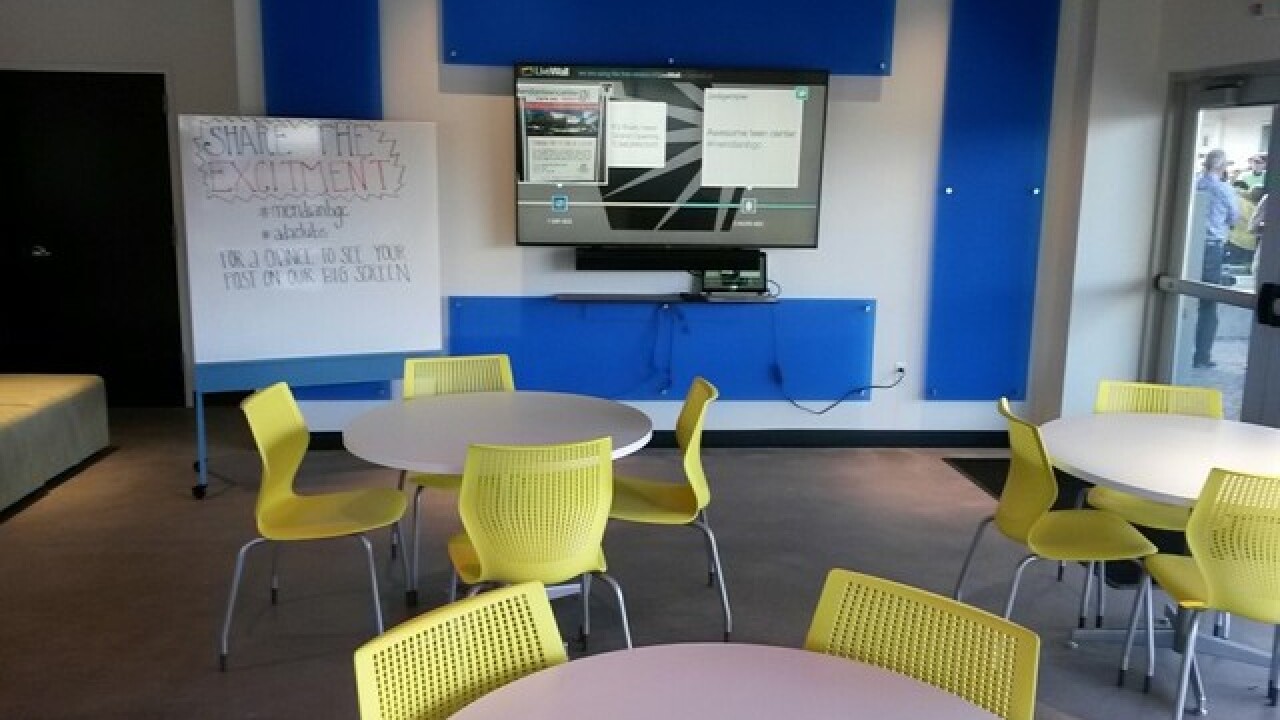 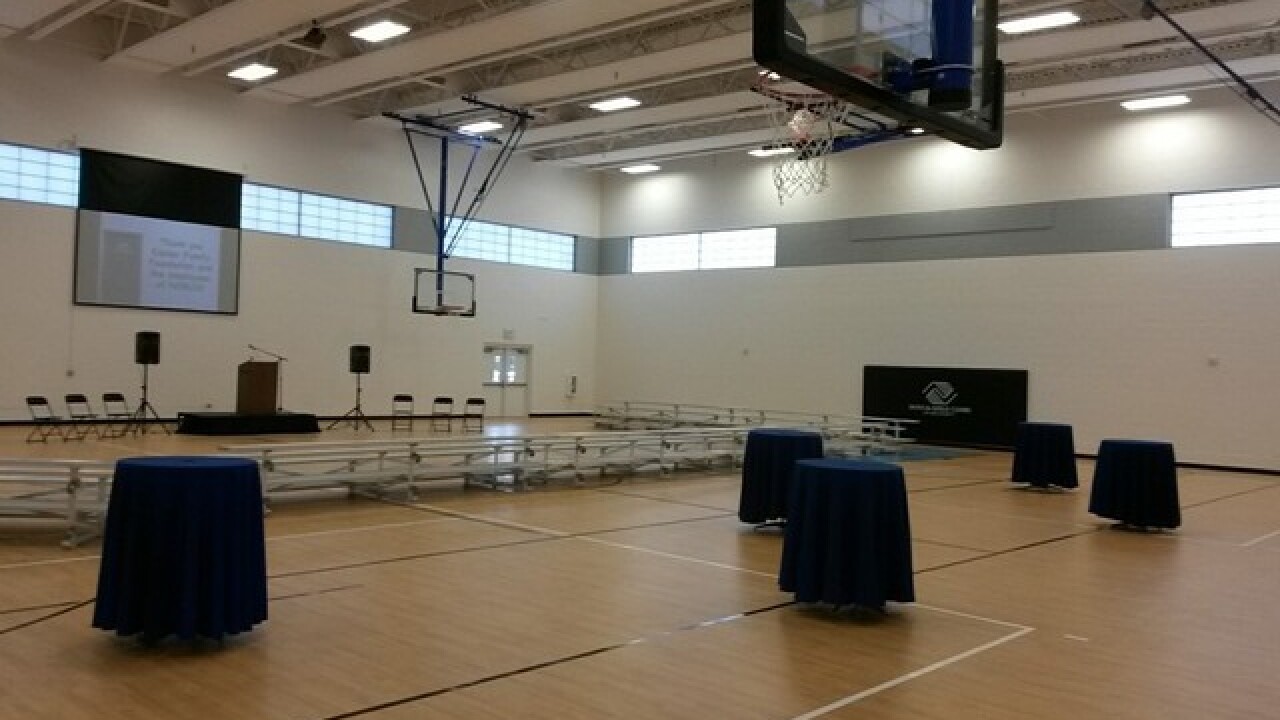 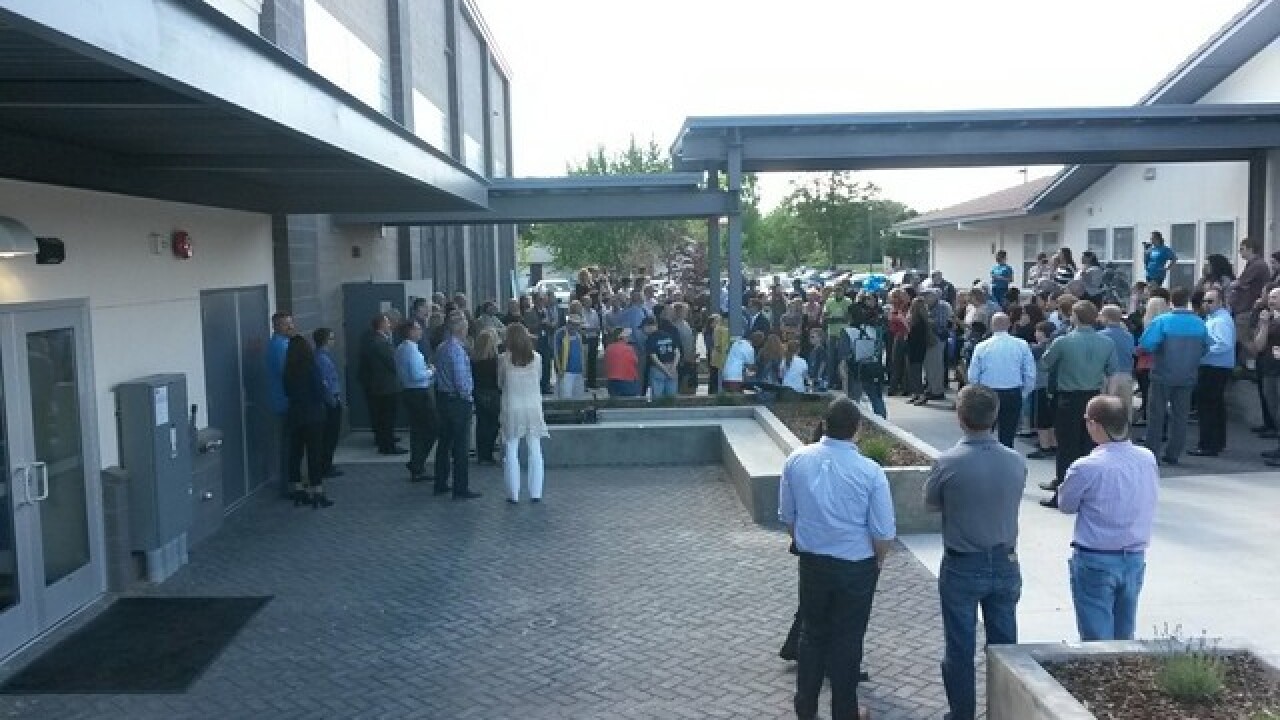 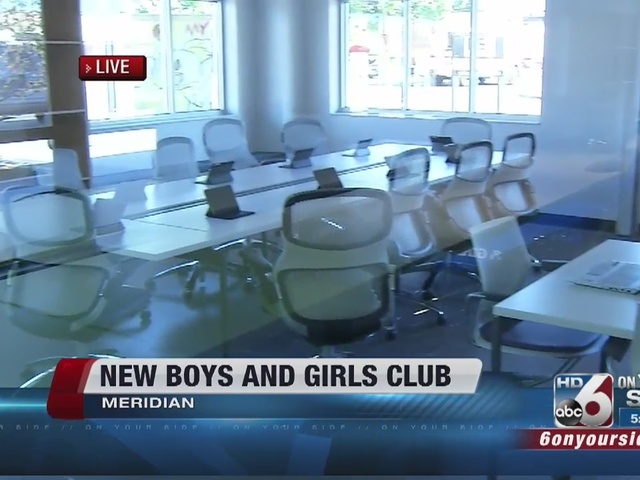 The Boys and Girls Club of Ada County hosted a grand opening for their new facility in Meridian on May 19th, 2016, which included a ribbon cutting, facility tours and a Kid’s Fair.

“The kids are so excited,” says Colleen Braga, the Club’s Executive Director. “It will be fun to watch their faces as they see everything for the first time.”

The opening of the facility has doubled the amount of operating space of the Meridian Club allowing for more sports and recreation opportunities. The facility will also provide a separate space for teens which is the target demographic.

“Thanks to the support of the J.A. and Kathryn Albertson Family Foundation, we were able to expand our vision for the teen center,” said Braga.  “The new space captures the ‘cool factor’ that teens are looking for and provides technology and a great environment for collaborative learning and interaction.”

“In many cases, the Boys & Girls Clubs serve our most at-risk children in their greatest time of need,” said Roger Quarles, executive director of the Albertson Family Foundation. “We imagine the new teen center will be a place where kids will run to get to and be slow to leave.  A place where they can learn about themselves, about technology and their limitless learning potential.”