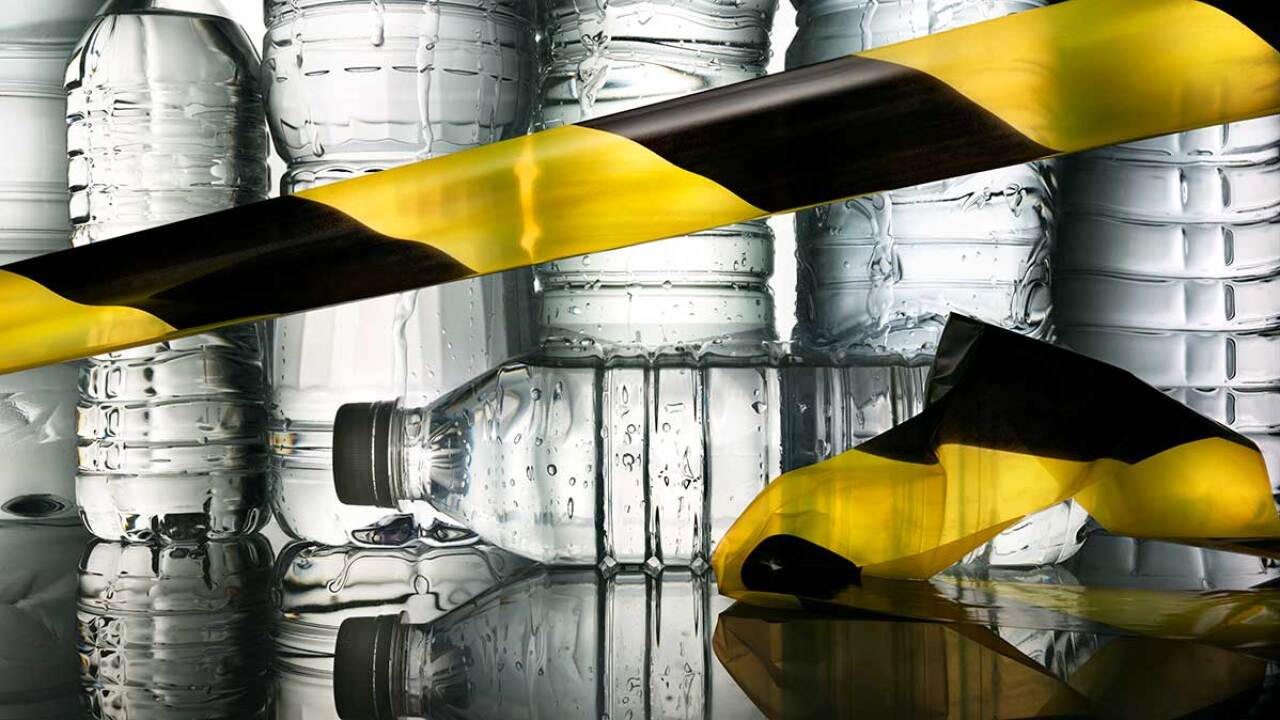 TUCSON, Ariz. — Bottled water is sold almost everywhere but do you really know what’s in it? Take Starkey Spring Water, a bottled water brand owned by Whole Foods. In late 2016 to early 2017, more than 2,000 cases were recalled because they contained arsenic levels higher than the federal government allows.

“So after the recalls, the company’s own test results show Starkey Spring Water still has arsenic levels at eight parts per billion, which is federally compliant but above what some states, health officials and Consumer Reports considers safe," says Consumer Reports investigative reporter Ryan Felton.

The federal limit for arsenic in bottled water is ten parts per billion, but Consumer Reports says that limit should be changed to no more than three parts per billion. A CR review of public records and its own independent tests found Keurig Dr Pepper-owned Penafiel had water that tested above the federal limit with arsenic levels at 17 parts per billion. It has since told CR it stopped production at its manufacturing plant to improve arsenic filtration. The CR review also found several other popular brands, including Crystal Geyser Alpine Spring Water and Volvic, sell bottled water that is federally compliant but above what growing research suggests may be unsafe to drink.

“Arsenic is a heavy metal that, with chronic exposure over time, can cause serious health problems including cancer and cardiovascular disease," Felton says. "It really makes no sense that consumers can purchase bottled water that is less safe than tap water.”

That’s because municipal tap water is heavily regulated by both federal and state governments. CR reached out to all of the bottled water companies mentioned in this story. Companies that responded said they adhere to government standards and that arsenic can be naturally occurring. So how can you make sure your water is safe, with arsenic levels below three parts per billion? If you drink bottled water, look for the company's water quality report online, or call and ask for a copy.

Click here to see the full list of the 11 brands CR says have detectable amounts of arsenic on our website, along with a link to the full results from Consumer Reports.