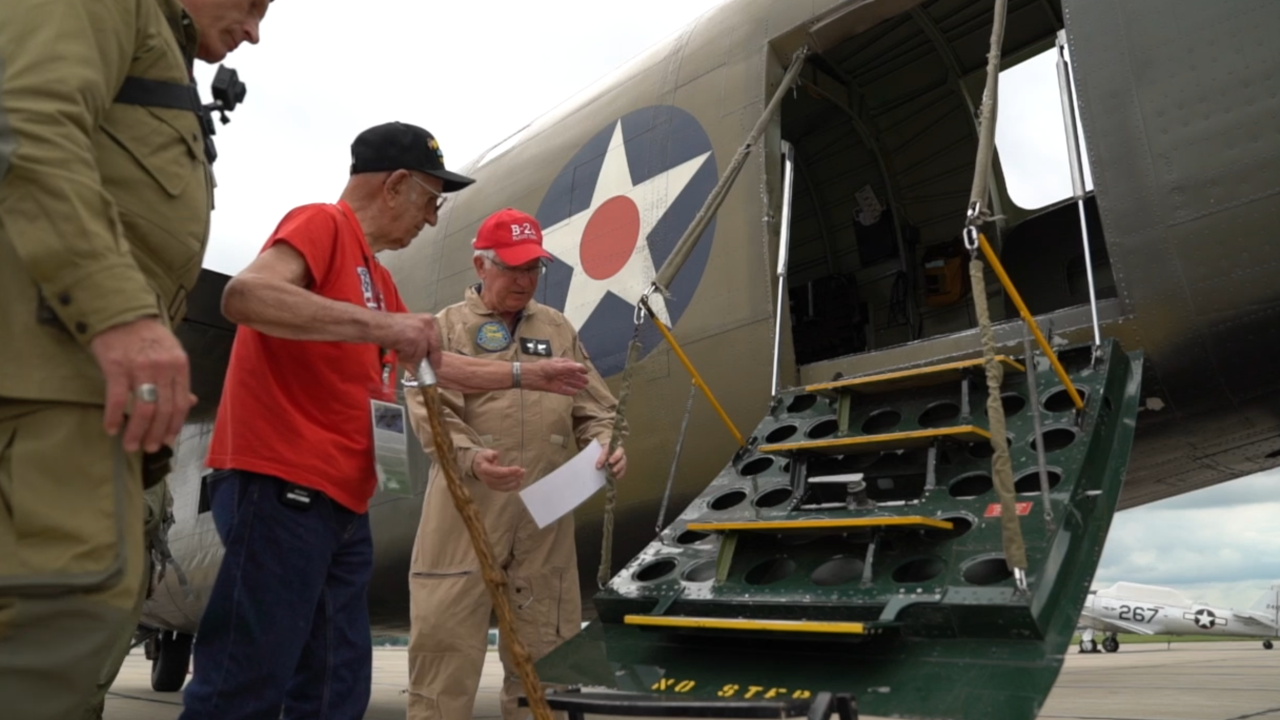 He may be 102 years old, but John Sekulich has the energy to tell you stories about his time in the Army during World War II until you’re blue in the face.

“A lot of things happen during the war, you know?” Sekulich says from his home in a Denver suburb. “A lot of crazy things.”

“Rain, shine or snow, didn’t matter,” he says. “We were out there, trying to repair them lines.”

But the story he remembers better than any other was from his trip home, after the war had ended. His father was critically ill, and the military arranged a special flight so he could get home faster.

Except the flight—from Greenland to New York-- came eerily close to crash and landing in the Atlantic.

But despite only having two of the four engines on that bomber, they landed safely.

It was his final memory of the war, and it’s one that now—almost 75 years later—he’ll get to re-live.

Thanks to Colorado-based non-profit Wish of a Lifetime , which finds sponsors to help make seniors’ decades-old dreams come true, Sekulich was once again face to face with that infamous Consolidated B-24 Liberator.

“My god,” he says, staring at the Army-green plane on a tarmac in Lincoln, Nebraska. “Look at that thing.”

Not only was he seeing it again for the first time since the mid 1940s, but he was now—this time with a cane—boarding that plane to take the ride of a century.

This time around, the plane had all four of its working engines.

Asked if it brought back memories once he was safely back on the ground, Sekulich laughed, replying “Oh, yeah.”

The layout inside was a bit different than the one he remembered all those years ago. One other difference?

“I could get along real good then,” he says cheerfully. “I was agile, compared to now!”