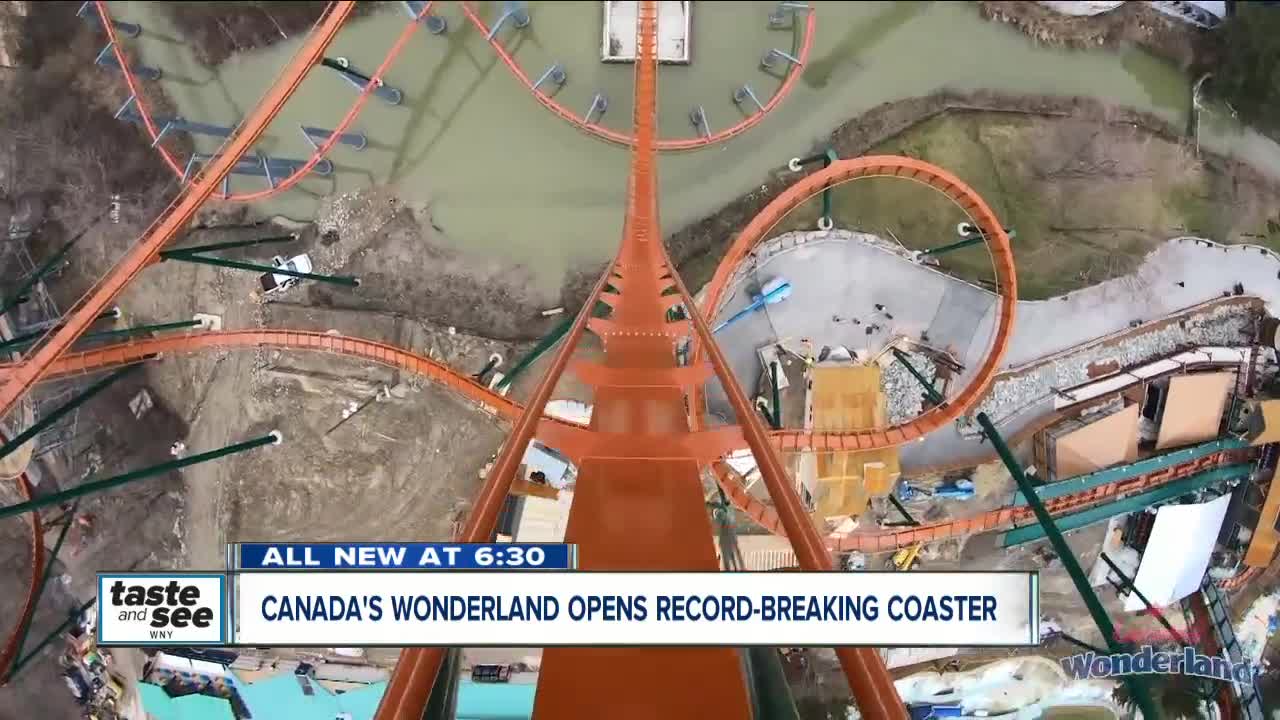 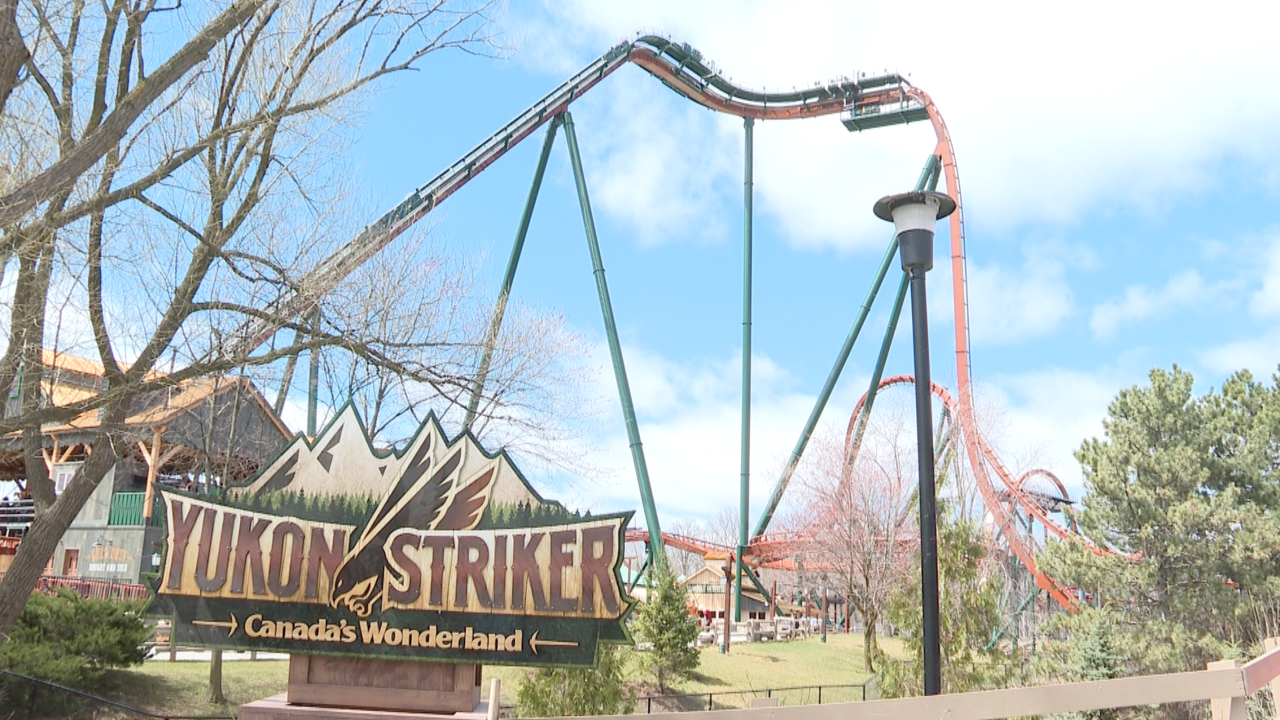 Plunge, twist, and dive like never before on the world's longest, fastest, and tallest roller coaster of its kind.

Thrill-seekers will be able to test their nerves with the Yukon Striker when the amusement park opens to the public on May 3rd.

Here's a taste of how dumb I looked riding the Yukon Striker @WonderlandNews earlier today. You reach up to 80 mph on it, hence the scream. @WKBW pic.twitter.com/3rjhPqFKay

WKBW got a sneak peek at the coaster. Cameras were rolling as WKBW television station reporter Jeff Slawson took his first run on the Yukon Striker. In the video, watch Slawson's reaction as the train pauses for three seconds at the summit before it dives down. You'll get a good idea of what kind of screaming you'll do if you are willing to stomach this record-breaking ride.