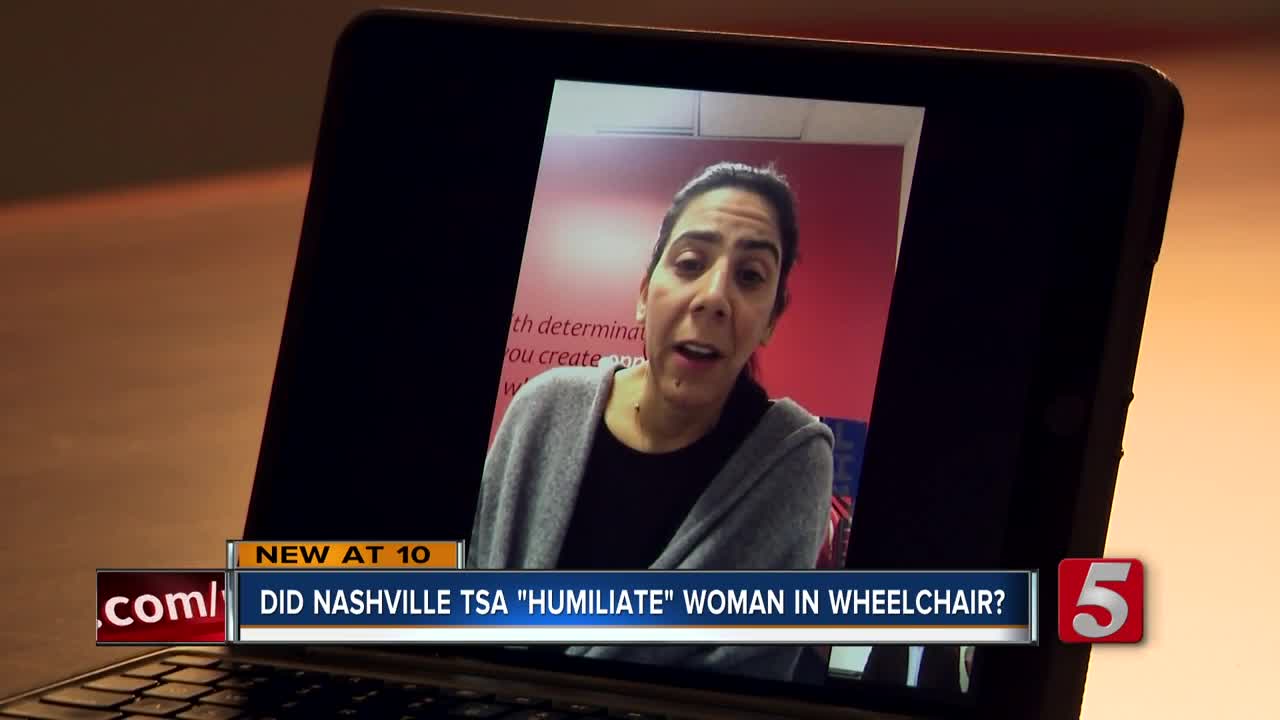 She came to Nashville just for a doctors visit, but when she left she said she was humiliated by TSA agents at Nashville International Airport. 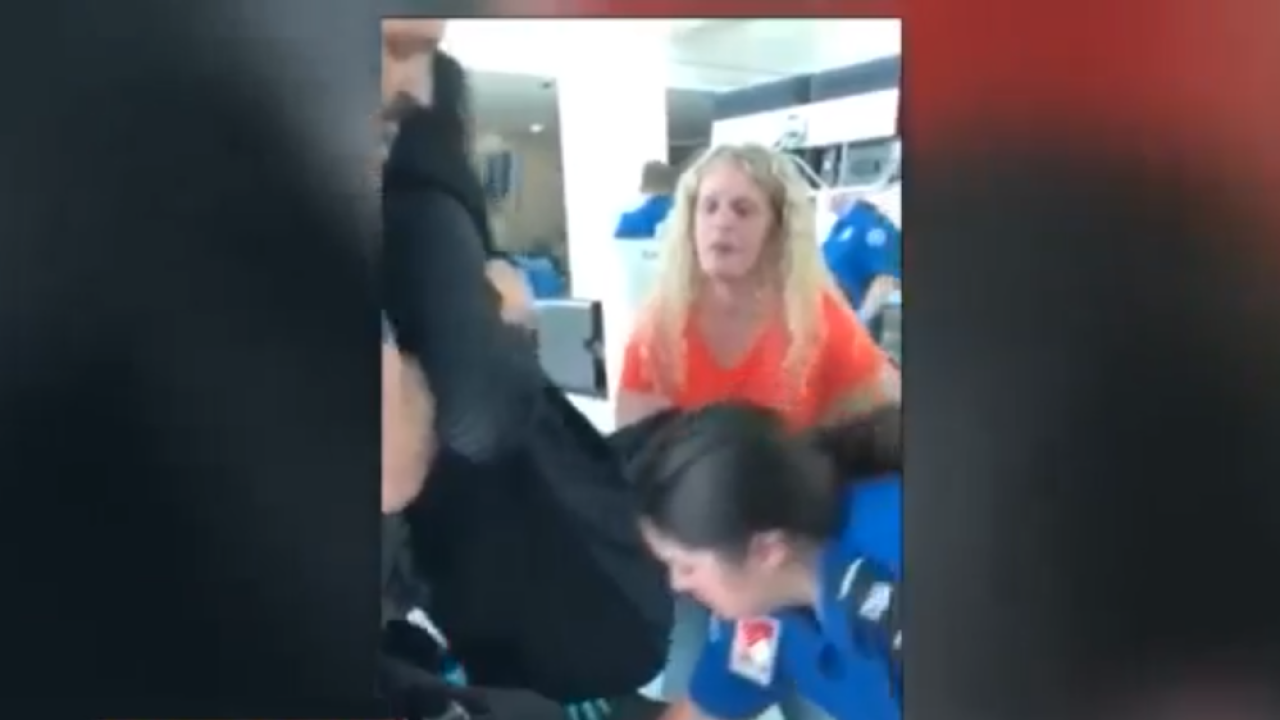 NASHVILLE, Tenn. — A woman who uses a wheelchair says she was humiliated by TSA agents in Nashville when agents told her they needed to lift her out of her wheelchair during a pat-down.

Erica Coulston is from Detroit and was visiting Nashville for a doctor's appointment at Vanderbilt Medical Center. As she prepared to fly home from Nashville International Airport on Jul 3, she says she ran into issues at security.

It was there that Coulston says an agent explained they needed to inspect her wheelchair seat cushion before letting her through, in addition to her typical pat-down.

Coulston explained to agents that she is paralyzed from the waist down and that she couldn't get up out of the chair.

Video from the incident shows Coulston was lifted out of her chair in full view of other passengers — something she says has never happened to her before at TSA. She says she was never offered a private area for the screening.

"I was humiliated — this was just totally dehumanizing," Coulston said.

In an email to Coulston, the TSA admitted that while the procedure may have been extremely upsetting, agents handled the screening process correctly. The agency says checking wheelchair seat cushions is a normal procedure.

The agency says it tries to accommodate people with special needs as best it can, and alerts staff ahead of time when possible.

Coulston says she hopes that TSA agents will undergo training in how to pat down people in wheelchairs. She also hopes the agency will eventually acquire equipment that will make the process easier.

Two years ago, police in Knoxville arrested a man after TSA agents found a handgun hidden inside his wheelchair seat cushion at a TSA Checkpoint.

This story was originally published by Jason Lamb on WTVF in Nashville.