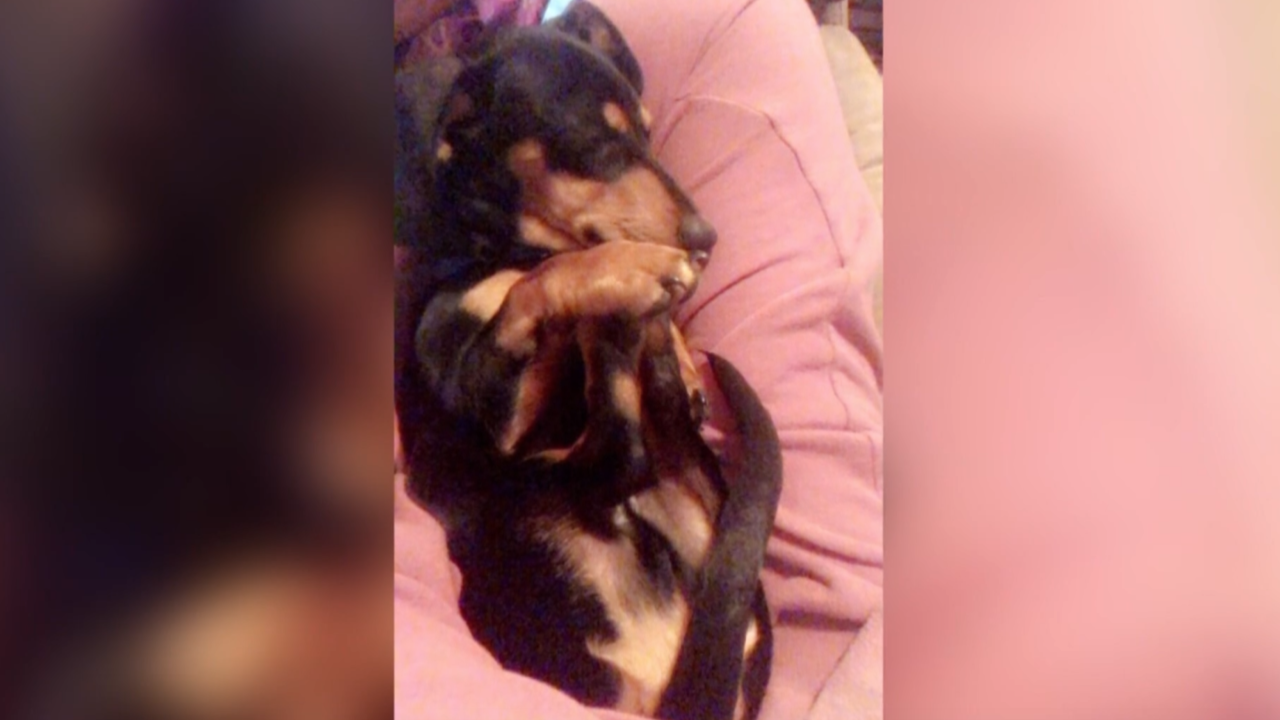 SUNSET, Utah – A Utah woman says her family is devastated after a veterinarian euthanized their dog by mistake.

Andrea Martinez told KUTV that she took her dog Ziggy to a Davis County animal hospital when he started having breathing problems and difficulty keeping food down.

“It kind of scared us and so we took him to the vet around 9 p.m.,” said Martinez.

At the hospital, Martinez learned Ziggy needed an expensive surgery, but the family was willing to pay because the dog was part of the family.

The family left Ziggy and were told they’d get a call after surgery later that night. They received the call at about 2:30 a.m. Unfortunately, they were told Ziggy didn’t make it.

“He kept beating around the bush about it, but he was saying it like I should’ve known,” said Martinez.

Groggy and confused, Martinez says she was put on hold.

“Then he got back on there and he apologized and said ‘I’m so sorry that this happened, we got confused and ended up calling another dog’s mom.’”

It was another dog named Ziggy.

Martinez says the hospital got permission to put her dog down from the other Ziggy’s owner.

Ziggy was in bad shape and it’s hard to say what his life would've been like if the veterinarian had been given approval to keep trying but Martinez wishes her family could've had the final say.

“I wish we would’ve been able to say we tried everything that we could have,” said Martinez.

Martinez says the vet has been very apologetic, waiving their bill and giving the family a nice urn, a plaque and a Christmas ornament with Ziggy’s paw print.

“She said there is no making it right, but this is what we can do to show that they are sorry,” said Martinez.

KUTV says it's withholding the name of the animal hospital in question because they were unable to speak with the veterinarian.