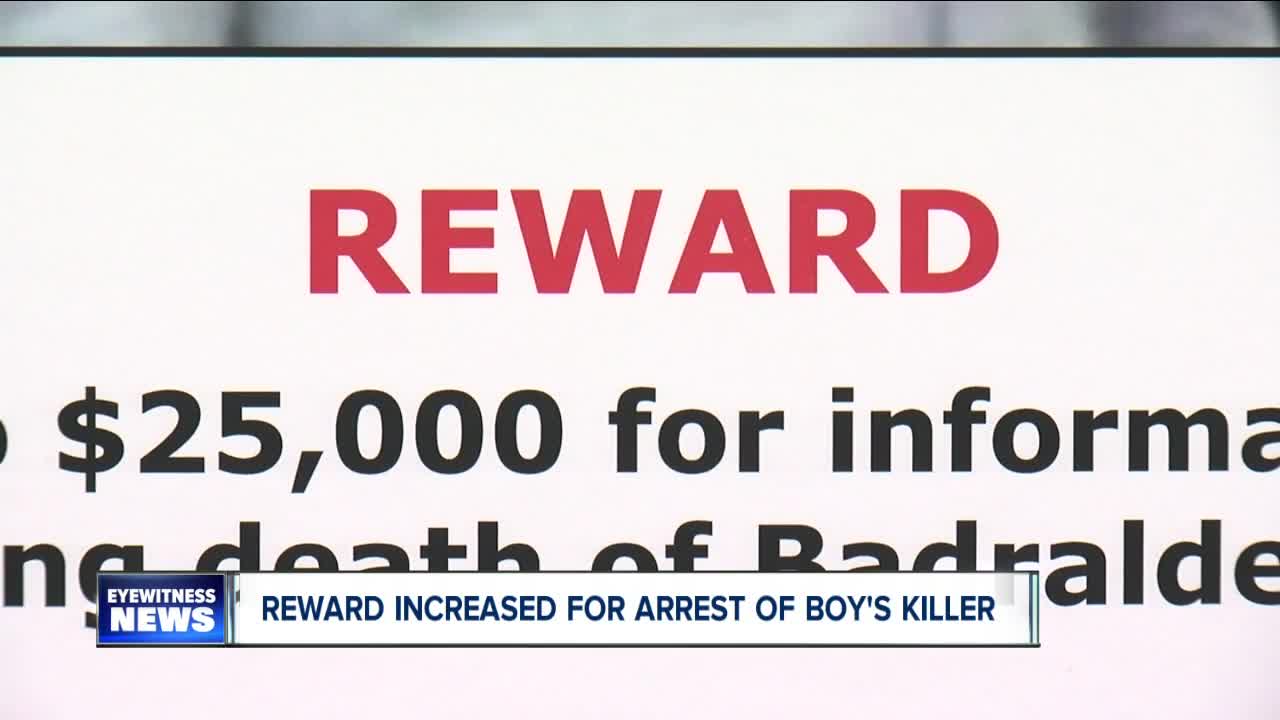 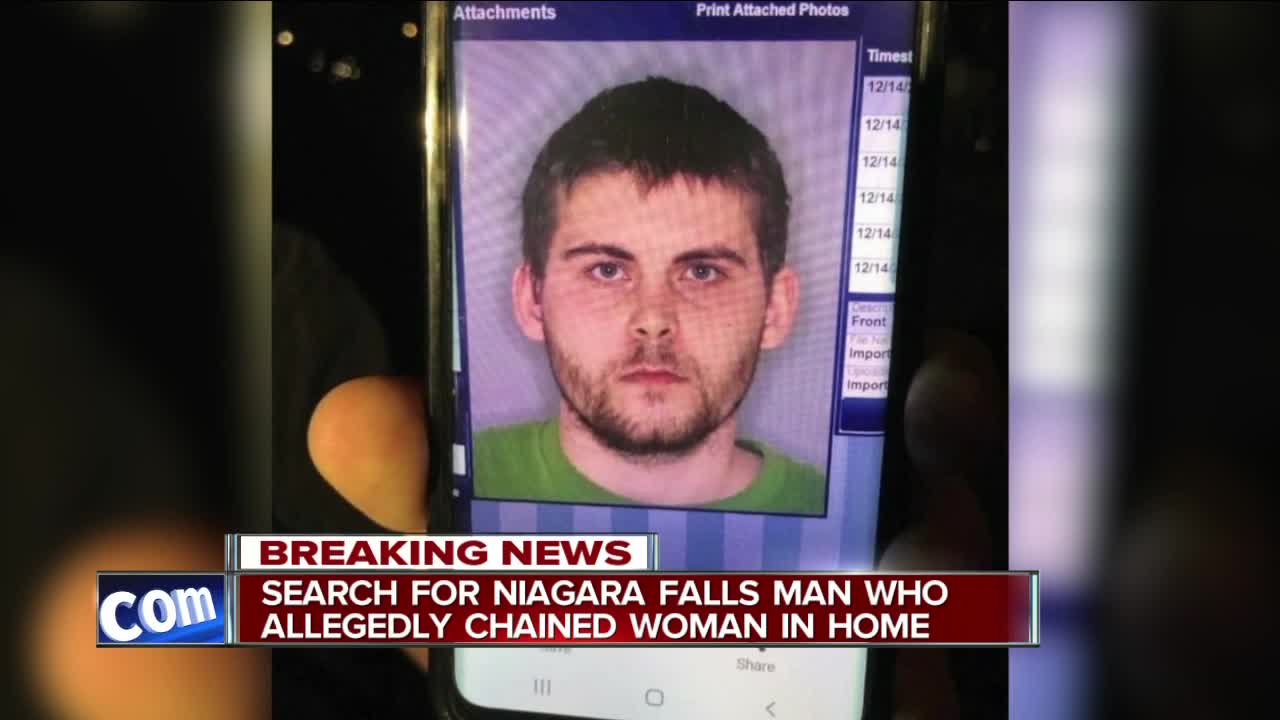 NIAGARA FALLS, New York — Following a manhunt that lasted most of Monday, Niagara Falls Police now have a suspected kidnapper in custody.

Police have arrested Michael Ciskiewic, 25, of Niagara Falls after a woman was found chained in his basement on Monroe Avenue in the Cataract City. Ciskiewic was found by police hiding in an overgrown industrial area near 24th and Allen at around 7:00 p.m. Monday night. Ciskiewic is being charged with kidnapping, rape, burglary, assault and menacing with a weapon.

Ciskiewic is scheduled to be in court on Tuesday morning.

Meantime, officers report that the victim, who was treated at ECMC, has been released and is recovering with relatives in the area.

"We were able to get a really bad guy off the street and the victim is going to be ok," said Kelly Rizzo the chief of detectives for Niagara Falls Police Department at a media conference Monday night.

You can learn more about how police were able to capture Ciskiewic here:

Police remained outside a home on Monroe Avenue during most of the overnight hours, engaged in what they thought was a standoff with Ciskiewic. But he was not inside the house where the woman was found.

The scene is clear on Monroe. What was believed to be a stand-off is turning into a manhunt. Police are looking for 25-year-old Michael J. Ciskiewic. He’s connected to a situation where a woman was found chained in this basement. https://t.co/7rSEt0Rql2 pic.twitter.com/XkE4pAGnDf

Police made an initial visit to a home on Monroe around 1 a.m. Sunday. They received a call of an assault, but found no one at the home. They did find a broken window and a blood trail, but the trail was lost down an alley.

Niagara Falls - NFPD, State Police and County are currently in the 3000 block of Monroe Avenue. Forcible entry made into a house for reasons unknown right now. Will update when we find out more. Police and swat are still on scene at 19th and Niagara Street. pic.twitter.com/lde7LKVelQ

At dawn, police began searching for a woman. She was reported missing by her family. Using a bloodhound, they tracked blood to a home just down the block from the initial residence.

After making contact with someone inside, officers breached the home's back door and found the woman chained in the basement. She was taken by ambulance to the hospital. Police have not divulged any more information about her.

WKBW television station did a criminal background search on Ciskiewic, but it yielded no results.

The on-line White Pages indicate 25-year-old Ciskiewic lives at 3040 Monroe Avenue. According to the city of Niagara Falls Assessor's webpage, the owner of the home is his father, John Ciskiewic. He also owns a second home on the same street.

His father tells WKBW his son is dealing with "emotional problems" and might be using synthetic marijuana.

The station also found a Facebook page of Michael Ciskiewic. It says he lives in Niagara Falls, but it shows no workplace or education information. The last post is from April 30th.