With enrollment down, chances of getting into Ivy League schools increase

With enrollment down, chances of getting into Ivy League schools increase 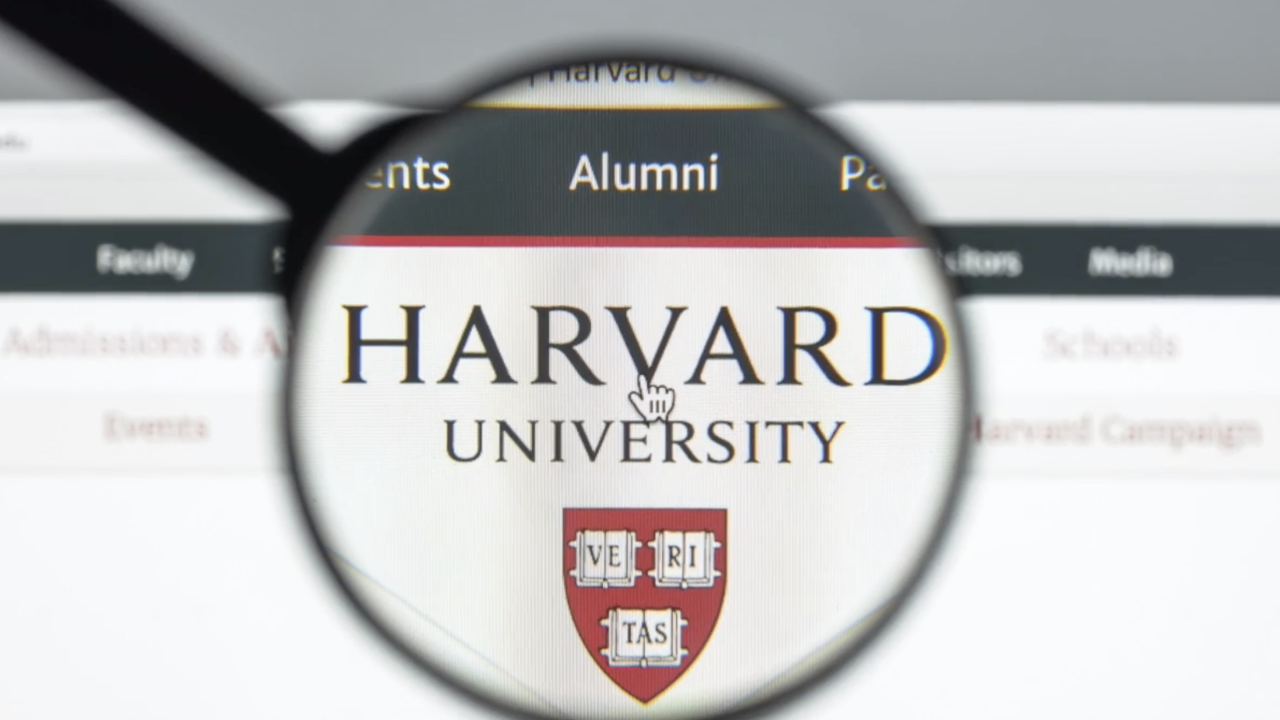 Getting into an Ivy League or top ten university is typically extremely competitive and difficult, but the effects of the pandemic may be making it easier for some to now get into their dream school.

Part of the reason for this is that enrollment is down at college campuses across the country.

One poll, conducted by College Reaction and Axios, shows roughly 22 percent of college students have decided to take a gap year. That equates to about 4 million fewer college students enrolled this academic year.

“Right now, colleges, as you have seen, they are desperate for tuition dollars,” said Christopher Rim, CEO of Command Education, a company that helps students get into competitive colleges. "Six out of 10 colleges want to fill their classes.”

For months now, Rim has seen how the pandemic is making it much easier for students to get into some highly-competitive schools.

“We had students who were waitlisted at top 10 and top 15 universities, and in a typical year, they would not have been getting in,” said Rim. “In June or July, they were getting offers of admissions, saying they are off the waitlist.”

Rim says it’s because students have been deferring enrollment or taking a gap year.

The gap-year trend and resulting reduced competition is also leading to a trend in college transfers. Rim’s company has had three to four times as many college students contact them this year, looking for help with a transfer.

While current transfer students may have less competition, and thus, a better shot at getting into their preferred schools, high school seniors should prepare for this trend to reverse when they are applying for admissions in the fall of 2021.

“For the current students right now, who are applying to colleges and they are seniors in high school, they are going to have the most difficult time,” said Rim. “Because all the students who took the gap year have taken those spots. Harvard has said 20 percent of their freshman incoming class has opted to take a gap year, which means Harvard is going to take 20 percent fewer freshmen.”