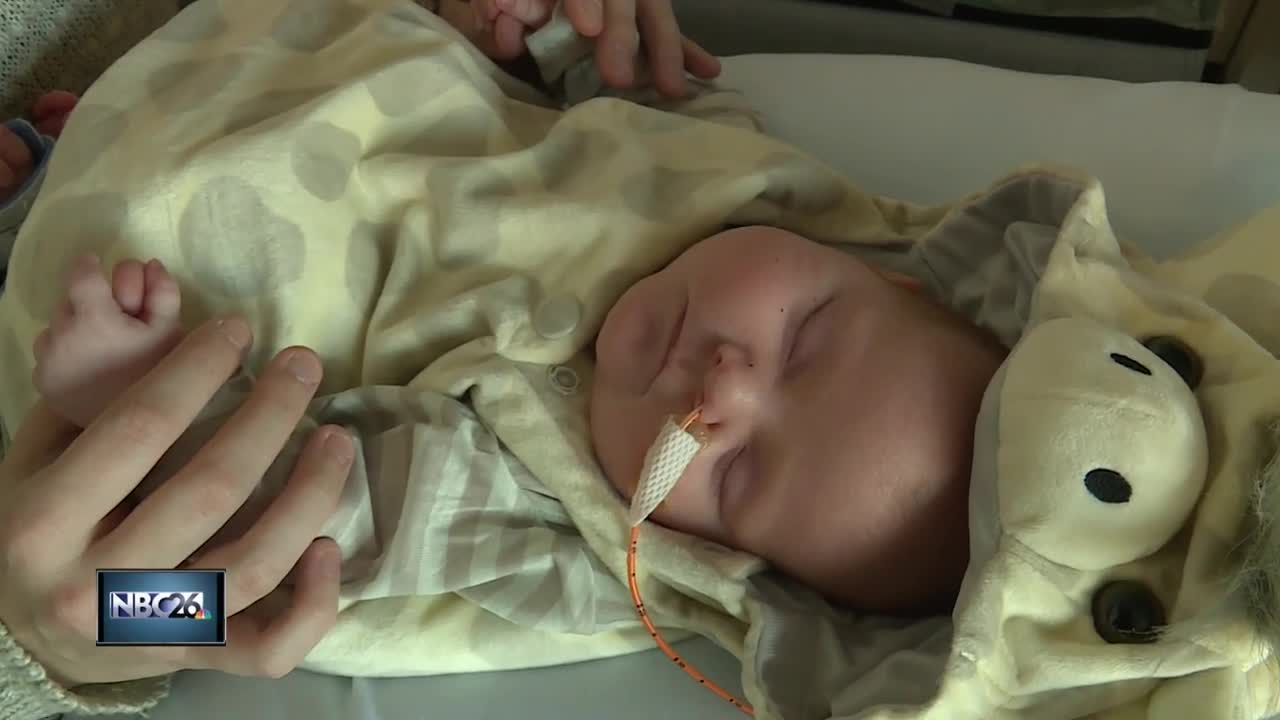 Dressing your new born up for Halloween is memorable moment for most parents, but for little ones born prematurely, sometimes the cute outfit just isn't an option as they recover in the hospital. 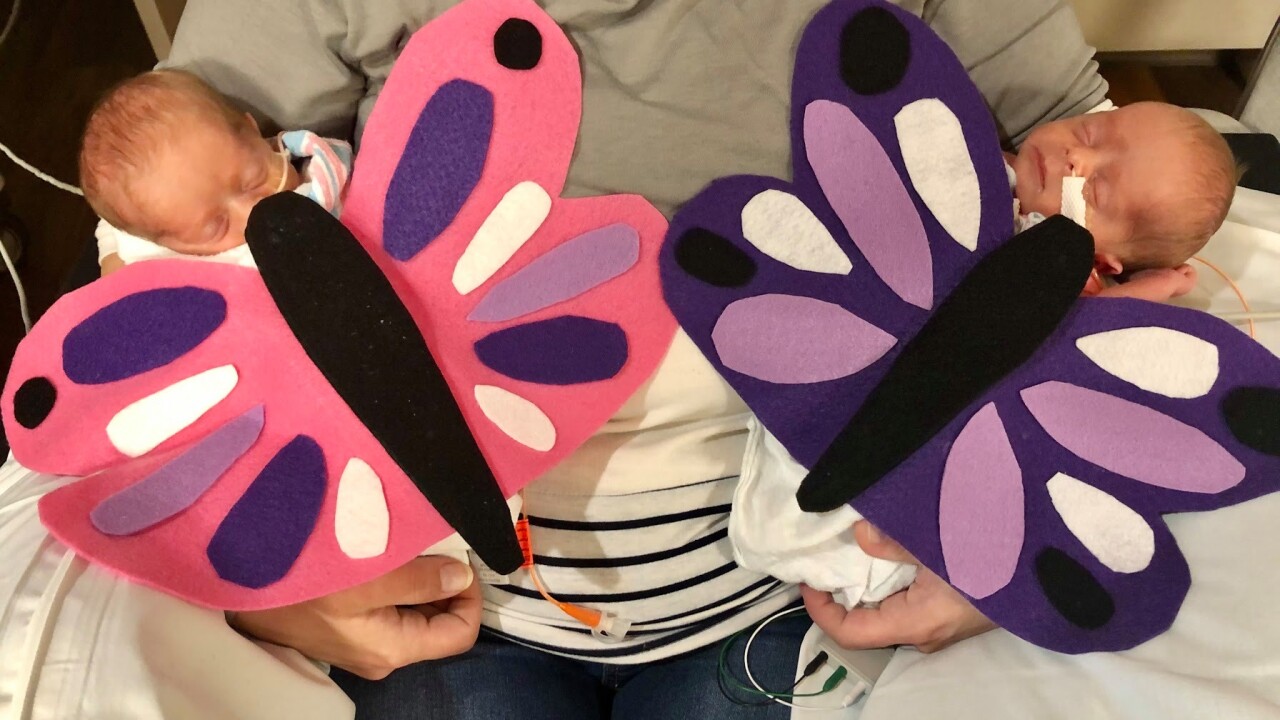 GREEN BAY, Wis. — Dressing your newborn up for Halloween is a memorable moment for most parents, but for little ones born prematurely, sometimes the cute outfit just isn't an option as they recover in the hospital.

One Wisconsin hospital made sure parents didn't miss out on that moment.

At Aurora Baycare Medical Center's neonatal intensive care unit, dozens of parents are waiting to bring their premature babies home. Some parents say they’ve been in the NICU for months.

With Halloween around the corner, staff wanted to make sure that those parents and their newborns didn't missed out on the holiday. That's why staff squeezed the preemies into Halloween outfits that their parents brought or that staff provided.

Parents of the infants say it gives the NICU wing of the hospital an unexpected touch of “at home” comfort. Because while a hospital will never quite feel like home, something as simple as dressing up your newborn for others to smile at sure makes you forget where you’re at, even if it's temporarily.

"This experience with him for his first 16 days hasn't been normal. So doing something fun like this feels normal and it has actually been hilarious and fun and a lighthearted thing to kind of joke about and put together," says Brent Beck, the proud father of Ashe Beck.

On Aurora Health Care’s Facebook page, you can vote for the cutest babies of the bunch. They'll even be giving out prizes on Halloween to the proud parents who dressed their little ones up in the cutest outfits.

This story was originally published by Eric Crest on WGBA.