White House asks for $4.5 billion in emergency funds for border 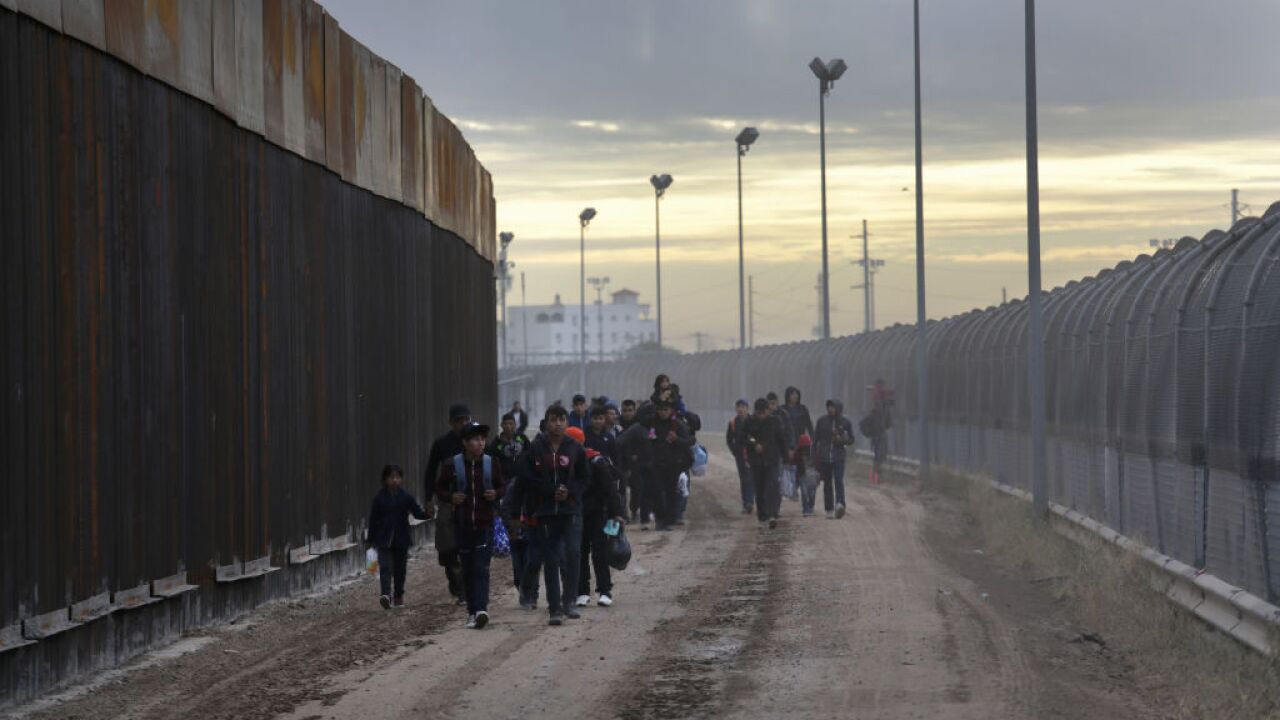 The White House is asking Congress for $4.5 billion in emergency funding as it confronts an influx of migrants on the southern border, according to a person familiar with the matter.

The request comes after heated battles over spending on border security, which President Donald Trump has insisted must include money for his long-promised wall.

Facing resistance from Democrats over the billions he requested for the wall, Trump declared a national emergency earlier this year in a bid to secure the funds without lawmakers' approval.

The budget proposal he unveiled this year also allocated billions for border security.

"Given the scale of what we are facing, we will exhaust our resources before the end of this fiscal year," he told a House appropriations subcommittee.

The request isn't intended to create "policies to be aggressive on immigration," but rather to address the increased flows of migrants, according to a DHS official.

It will include a request for additional bed space and transportation funding for Immigration and Customs Enforcement, the official said. ICE is currently averaging around 50,000 people in custody, which is above the current detention funding levels. The official acknowledged that the request for additional beds is likely to get pushback from lawmakers.

The request is expected to run into problems on Capitol Hill because of serious Democratic concerns over intent on immigration broadly, as well as the still-languishing disaster relief supplemental, which has imploded the last few weeks.