How do truckers keep control of these massive vehicles? Tyree Armstrong of Instructor, United States Truck Driving School shows how. 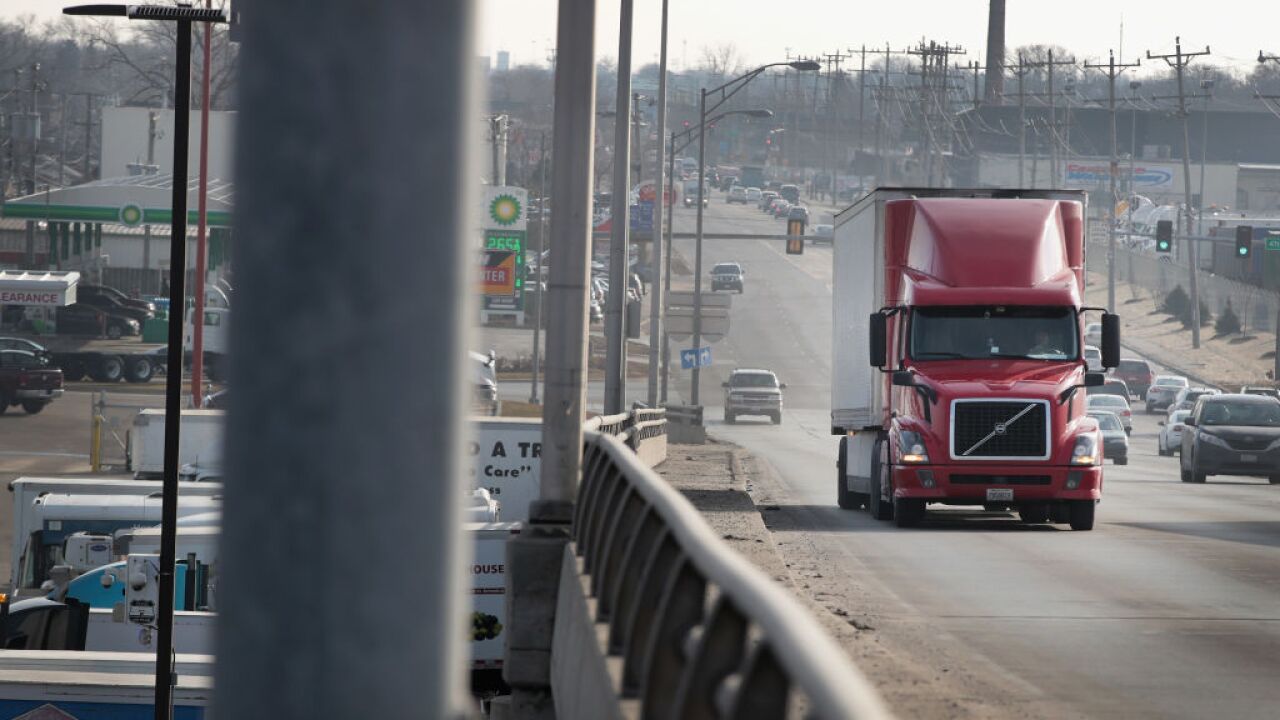 COLORADO — After a fatal high-speed crash west of Denver, Colorado in April that involved an out-of-control semitrailer, we reached out to people in the trucking industry to ask about what it’s like controlling brakes.

United States Driving School Instructor Tyree Armstrong took KMGH reporter Jace Larsen on a drive along Interstate 70 coming down from the mountains — where the brakes of so many truckers get hot.

“If the brakes are hot, and I mean extremely, they will not react and hold back the cargo or the trailer or the tractor ... if it's extremely hot. They will kinda just be there and feel like a sponge,” Armstrong said.

It's a misconception that a trucker can just downshift, he said. Once a driver takes a semi out of gear, he often can't get it into a lower one.

Going faster than a lower gear would allow — with the trailer empty for safety — the stick shift just would not go into a gear.

“That’s what happens ... you can upshift all day ... but you can't downshift,” Armstrong said.

“In most cases you have to match the RPMS with the engine,” said Richard Lammers, owner of United States Truck Driving School.

The transmission will not accept a downshift when the gears are moving that fast.

“There is no solution,” Lammers said.

Armstrong says most truckers in an emergency are trained to do whatever they can to avoid hitting anyone else.

“If they can get it off the road in a safe way, I would tell them ‘I'd say put it in the ditch. If it's going to kill someone or kill a family’,” Armstrong said.