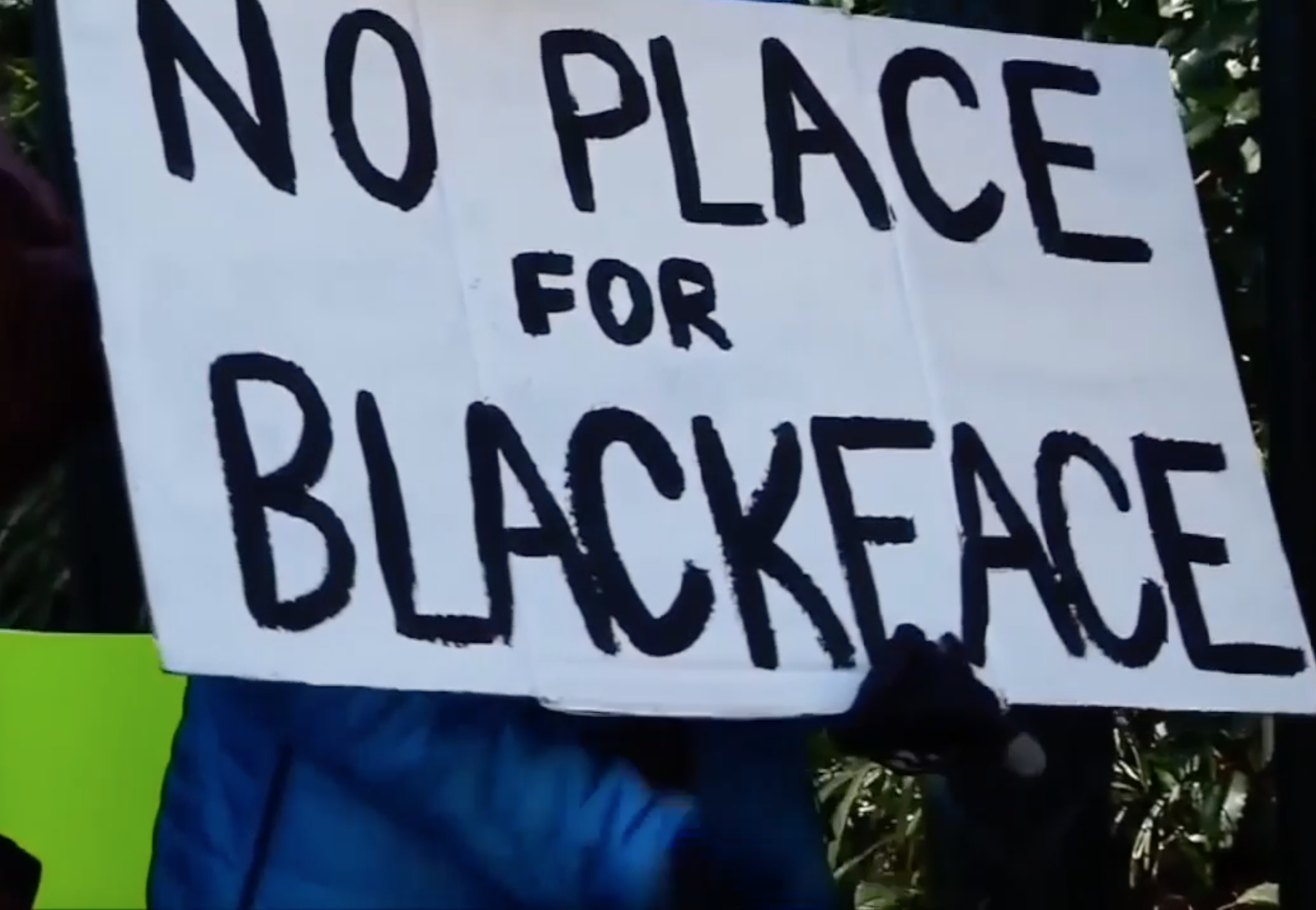 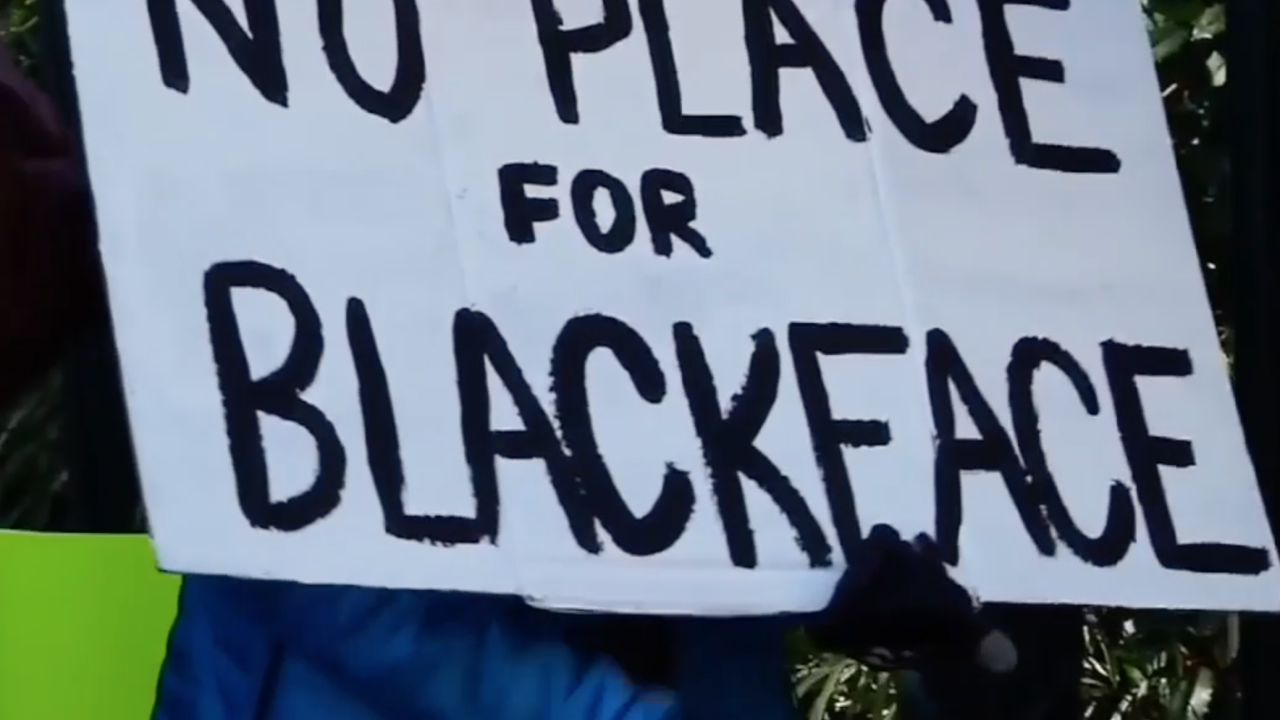 "I know these kids," says parent Nicole Brookens. "I know these parents; these are my daughter's classmates. This is going to cause more tension in an already tension riddled community."

The Homewood-Flossmoor High School condemned the incident saying, "This type of behavior is contrary to our expectations, is being addressed quickly and appropriately and will not be tolerated."

Despite the condemnation, some parents worry not enough is being done.

"It's such a diverse area you would think there would be more tolerance," says parent Tashemia Mitchell. "And way more education."

Dr. Darlene Sampson with Metropolitan State University of Denver says education is a critical missing element in situations like these.

"I know they know that it's not acceptable behavior,” says Dr. Sampson. “But they don't have the historical context. Nobody's teaching them about history, so they don't feel connected to the hurtful parts of the past."

This is just one of several black face incidents involving students around the country just in the last week, not to mention several involving high profile politicians this year.

Dr. Sampson believes it's a reflection of our country's political leadership.

"Our leadership must denounce these issues," Dr. Sampson says. "They must say that they're unacceptable. But we often receive sort of this in-between space everybody's not clear about."

Dr. Sampson says these incidents provide an opportunity for parents and teachers to be clear about what is acceptable and what's not.

"I hope that I can do something to help this conversation get started," Brookens says.