USA Today building evacuated after report of man with weapon, police say it was mistaken report 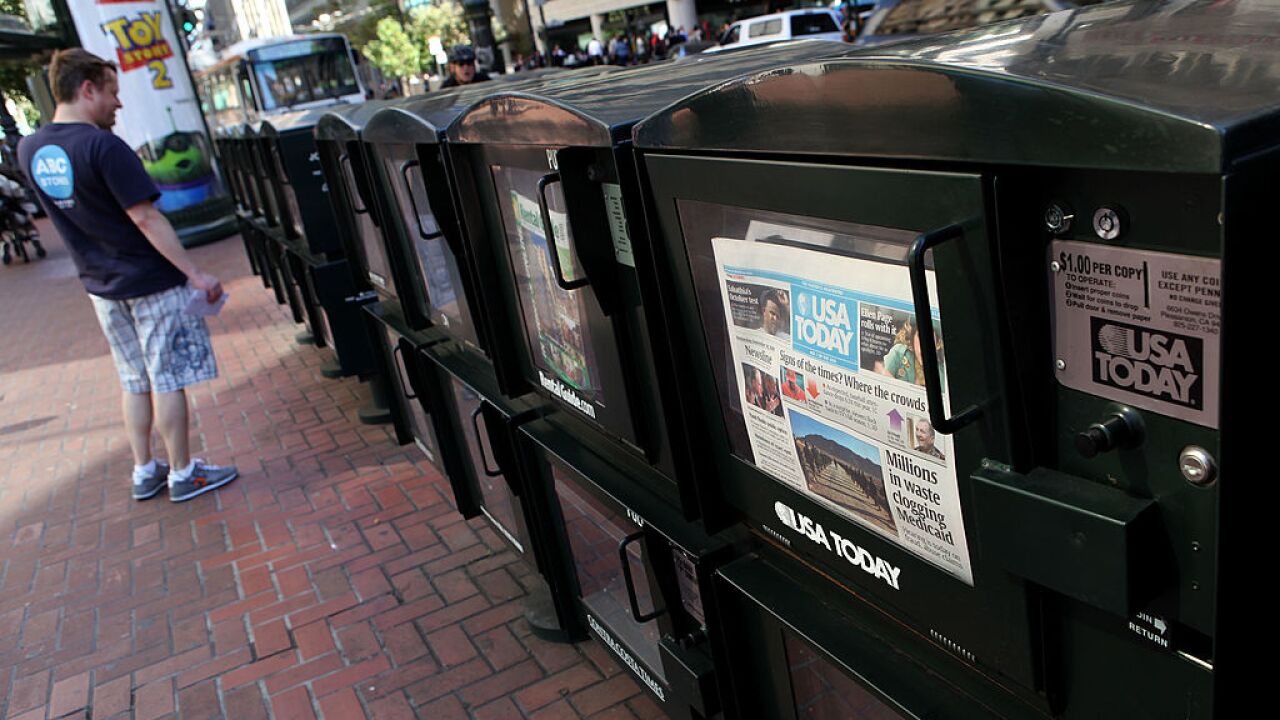 USA Today's headquarters in McLean, Virginia, were evacuated Wednesday after there were reports of a man with a weapon at the building, USA Today reported . Authorities later said it was a mistaken report.

The building is the headquarters for USA Today and its parent company Gannett. It also contains offices for other businesses as well.

The Fairfax County Police Department tweeted around noon EST that they were responding to reports of a man with a weapon. These reports turned out to be mistaken.