US signs asylum agreement with Guatemala 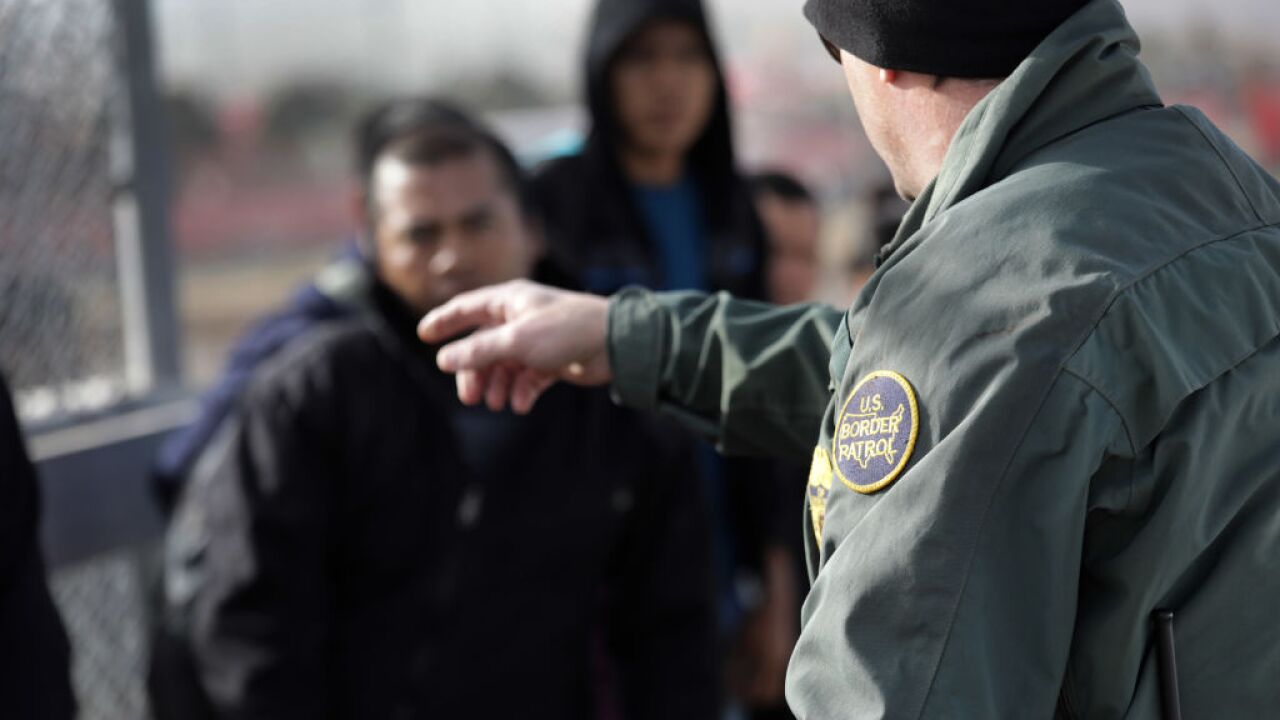 The US signed an asylum agreement in the Oval Office with Guatemala Friday, President Donald Trump said.

The agreement commits Guatemala to extending asylum to migrants who seek it when they're moving through the country, according to a US official.

Instead, Friday's agreement is a show of cooperation between the two countries, as they've done numerous times before, on the heels of the President's frustrations with the Guatemala for not moving pressing forward with a "safe-third" agreement.

Earlier this month, the US appeared close to signing a safe-third country agreement with Guatemala. But Guatemala's Constitutional Court blocked the Guatemalan President from signing the agreement.

Friday's agreement comes after Trump threatened Guatemala with tariffs and remittance fees earlier this week after it appeared that Guatemala would no longer agree to a safe third deal.

Trump has been putting increasing pressure on Guatemala to come to an agreement, even going as far as saying he didn't believe the country's court ruling prevented the signing, and threatening "very severe" consequences.

"We're looking at something very severe with respect to Guatemala," Trump said Wednesday, noting that he already "cut all payments" to Guatemala, Honduras, and El Salvador.