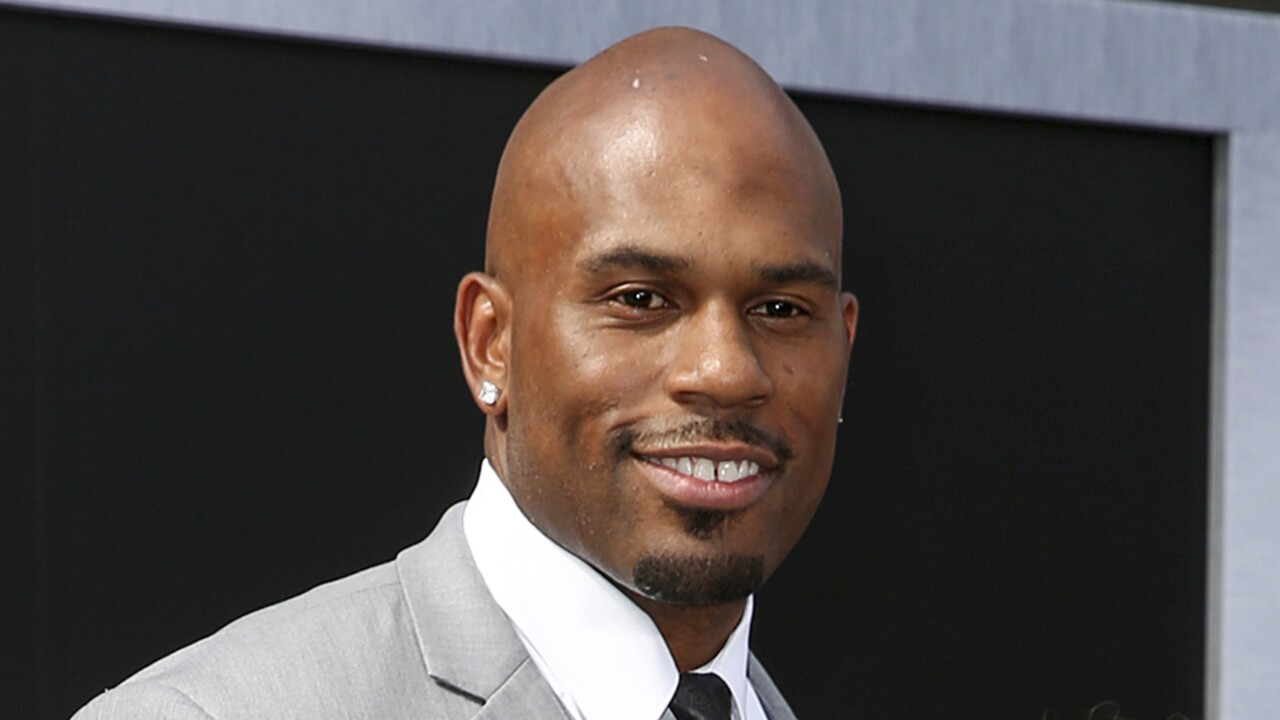 He went missing in the water while swimming with his son over the weekend.

A department statement says officers were flagged down early Wednesday by a citizen reporting that a body had washed ashore.

The department says the body was identified and next-of-kin notified.

The wrestler turned actor was last seen about 50 yards offshore after he was caught in a rip current.

Gaspard’s 10-year-old son was rescued, and several other swimmers made it out of the water.

He was best known as part of the tag-team Cryme Time.