UN Report: 'One million species threatened with extinction because of humans' 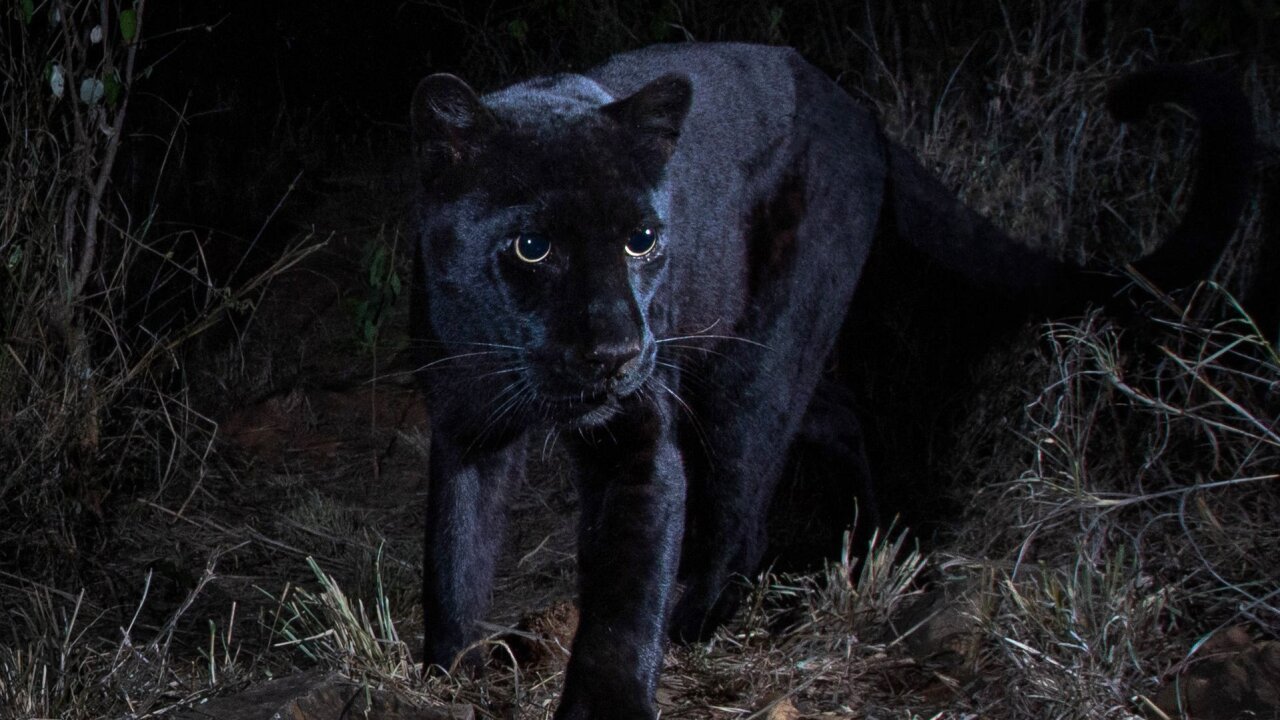 One million of the planet's eight million species are threatened with extinction by humans, scientists warned Monday in what is described as the most comprehensive assessment of global nature loss ever.

Their landmark report paints a bleak picture of a planet ravaged by an ever-growing human population, whose insatiable consumption is destroying the natural world.

The global rate of species extinction "is already tens to hundreds of times higher than it has been, on average, over the last 10 million years," according to the Intergovernmental Science-Policy Platform on Biodiversity and Ecosystem Services (IPBES) , a UN committee, whose report was written by 145 experts from 50 countries.

Shrinking habitat, exploitation of natural resources, climate change and pollution are the main drivers of species loss and are threatening more than 40% of amphibians, 33% of coral reefs and over a third of all marine mammals with extinction, the IPBES report said.

"The health of ecosystems on which we and all other species depend is deteriorating more rapidly than ever," said Sir Robert Watson, IPBES chair, adding that "transformative change" is needed to save the planet.

The report comes six months after the UN Intergovernmental Panel on Climate Change (IPCC) warned that the world has less than 12 years to avoid catastrophic levels of global warming.

In the same way that the IPCC report put the climate crisis on the political agenda, the authors of the IPBES report hope that it will thrust nature loss into the global spotlight.

Just as with climate change, humans are the main culprits of biodiversity damage, altering 75% of Earth's land and 66% of marine ecosystems since pre-industrial times, according to the report.

The report emphasizes the disastrous impact of population growth and rising demand. It notes that the world's population has more than doubled (from 3.7 to 7.6 billion) in the last 50 years, and gross domestic product per person is four times higher.

More than a third of the world's land and 75% of freshwater supplies are used for crop or livestock production, it noted.

"[There is] very little of the planet left that has not been significantly altered by us," Sandra Diaz, co-author of the report and professor of ecology at the University of Córdoba, told CNN. "We need to act as stewards for life on Earth."

Diaz said countries in the Global North are particularly to blame for nature damage due to their "unsustainable" levels of consumption, especially when it comes to fishing and logging.

In 2015, a third of marine stocks were being fished at unsustainable levels and the amount of raw timber being harvested has increased by almost half since 1970, with up to 15% of it cut illegally, according to the report.

Marine plastic pollution has increased tenfold since 1980 , with an average of 300-400 million tons of waste dumped into the world's waters annually.

Pollution entering coastal ecosystems has produced more than 400 ocean "dead zones," totalling an area bigger than the United Kingdom. These areas are so starved of oxygen they can barely support marine life.

It's not too late

Despite the ominous picture "it is not too late to make a difference, but only if we start now at every level from local to global," said Watson, adding that this would require an overhaul of economic systems and a shift in political and social mindsets.

Diaz said that governments should implement drastic changes now to avoid a "dire future" in 10-20 years when their "food and climate security [is] in jeopardy."

Climate change has already contributed to biodiversity loss by triggering more extreme weather events and rising sea levels and will exacerbate the crisis over the coming decades, the report noted.

The report says we can improve sustainability in farming by planning landscapes so that they provide food while also supporting the species that live there. Other suggestions include reforming supply chains and reducing food waste.

When it comes to healthy oceans, the report recommends effective fishing quotas, designated protected areas and reducing the pollution that runs off from the land into the sea, among other actions.

Rachel Warren, professor of global change and environmental biology at the University of East Anglia, told CNN that governments should focus on "the restoration of destroyed or degraded ecosystems with native species [as this] helps to address both biodiversity loss and climate change."

"Biodiversity underpins ecosystem services such as pollination, flood prevention, water and air purification, and soil conservation. We are in danger of losing vital ecosystem services which will have major negative consequences for human civilization," she said.

Guenter Mitlacher, director of international biodiversity policy at the World Wildlife Fund (WWF), said, "Ours is the first generation with the tools to see how the Earth has been changed by people at our own peril. We're also the last generation with the opportunity to influence the course of many of those changes. Now is the time to act, not halfheartedly and incrementally but drastically and boldly."

The IPBES report comes ahead of two high-level summits in 2020 where world leaders will scale up their climate and environment protection goals. That is when China will host the UN convention on biodiversity to set new 20-year targets and when the signatories of the 2015 Paris Agreement to keep global warming to less than 2 degrees will revise their commitments.