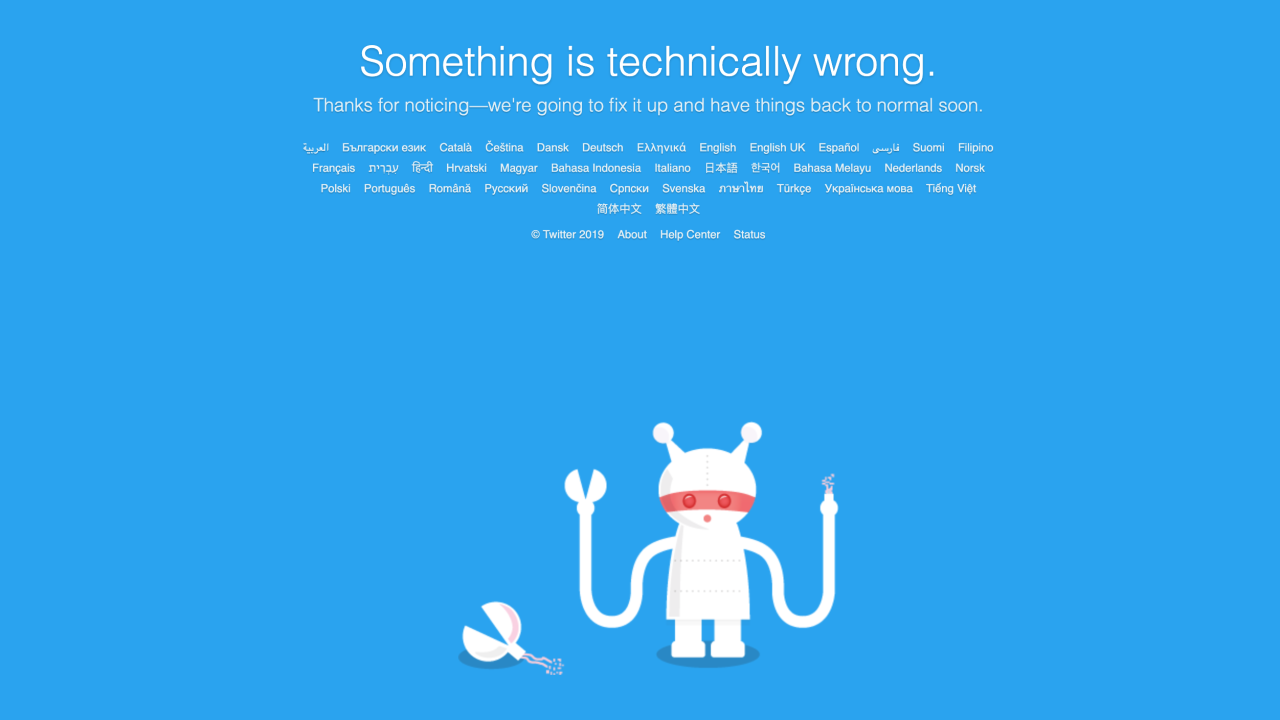 According to Downdetector.com, the outage didn't just affect people in the United States. Users in Europe were are reporting outages.

The outage was first reported around 3 p.m. ET. By 3:45 p.m., the service appeared to be operational again.

There is no word on what caused the outage.