Trump: 'Best horse did NOT win the Kentucky Derby' 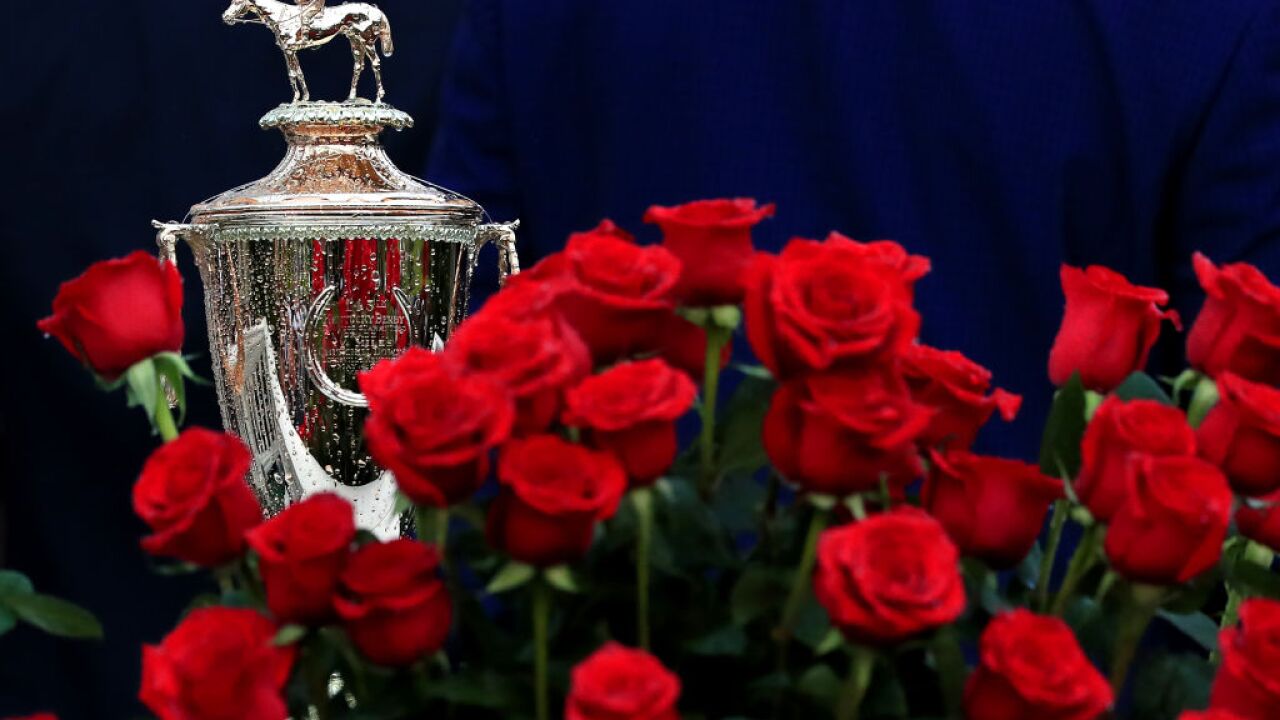 President Donald Trump vented his frustrations Sunday about the unexpected Kentucky Derby results, tweeting that the "best horse did NOT win the Kentucky Derby" and chalking it up to "political correctness."

The horse that crossed the finish line first at Saturday's race, a pre-race favorite named Maximum Security, was disqualified for interfering with other horses after stewards ruled that Maximum Security left his lane and cut off another horse.

The victory was ultimately given to race longshot Country House, the horse that crossed the finish line second. The President attributed this historic overturn to "political correctness."

"The Kentuky (sic) Derby decision was not a good one," Trump said in a Sunday morning tweet. "It was a rough and tumble race on a wet and sloppy track, actually, a beautiful thing to watch. Only in these days of political correctness could such an overturn occur. The best horse did NOT win the Kentucky Derby - not even close!"