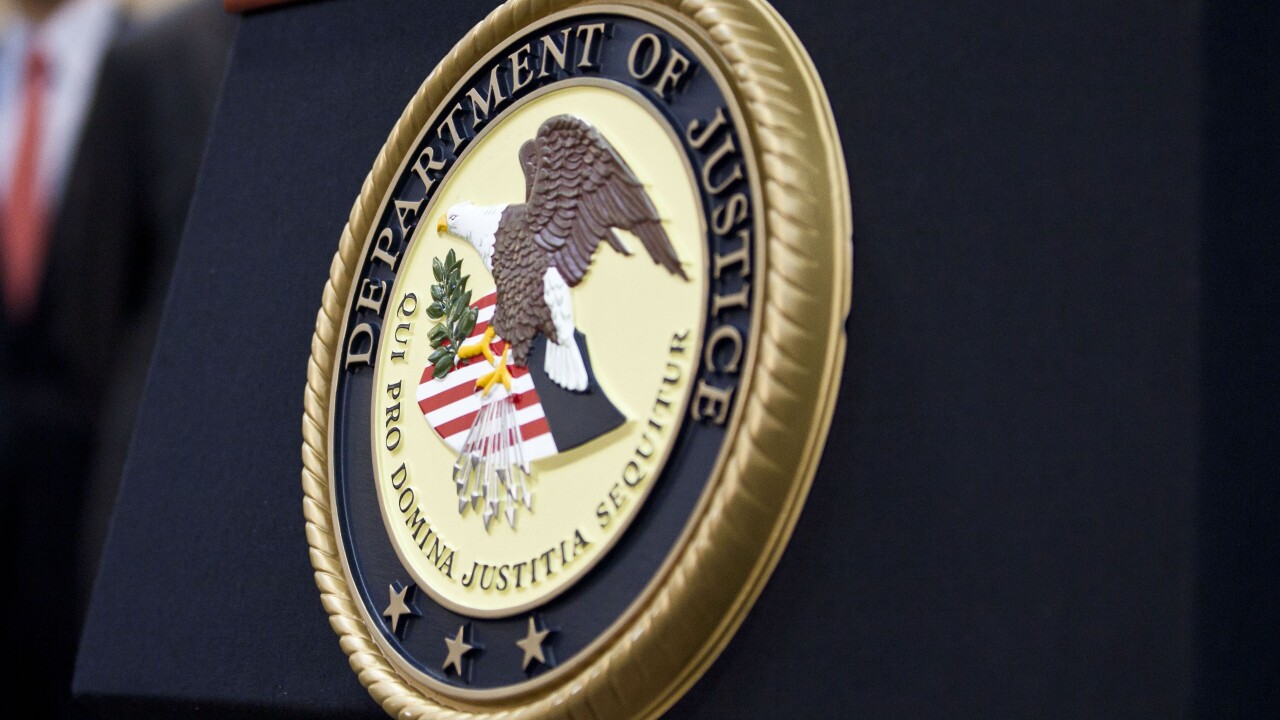 The Trump administration is going to collect DNA samples from asylum-seekers and other migrants detained by officials.

According to the Associated Press, immigration officials will be collecting the samples and adding the information to a massive FBI database used by law enforcement "hunting for criminals."

On Monday, the U.S. Department of Justice published an amended regulation mandating DNA collection for migrants who come into the country illegally. The migrants exempt from the rule are legal permanent residents, those who enter the country legally and children younger that 14 years old.

"The Department of Justice today issued a notice of proposed rulemaking (NPRM) that would restore to the Attorney General the authority vested in him by the bipartisan DNA Fingerprint Act of 2005 to authorize and direct the Department of Homeland Security (DHS) to collect DNA samples from the non-United States persons it detains," a news release from the Justice Department says. "Once implemented, this rule will facilitate federal, state, and local crime reduction and investigation efforts."

According to the AP, "the new policy would allow the government to amass a trove of biometric data on hundreds of thousands of migrants, raising major privacy concerns and questions about whether such data should be compelled even when a person is not suspected of a crime other than crossing the border illegally."

The AP also reports that officials currently collect DNA on a more limited basis. For example, DNA is collected when a migrant is prosecuted in federal court for a criminal offense, including crossing into the country illegally.

The rule goes into effect Tuesday.