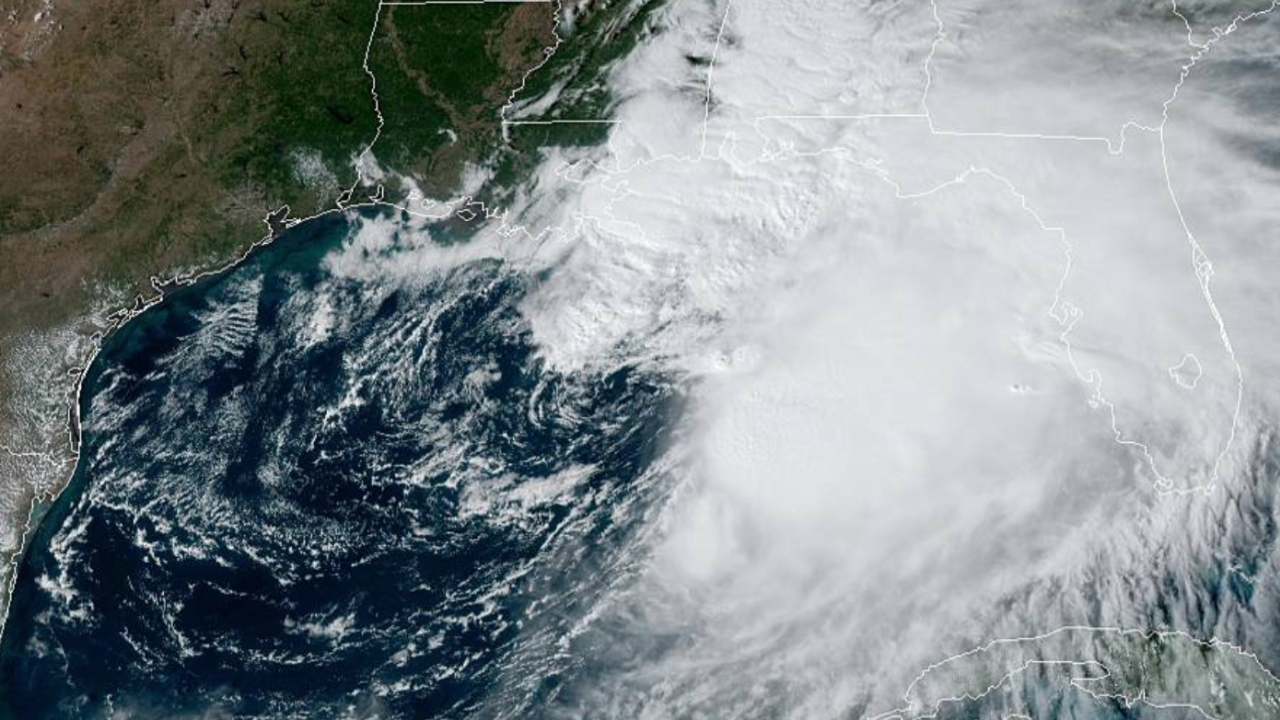 As Tropical Storm Nestor churns in the Gulf of Mexico on Friday, it is ready to take aim at the Big Bend of Florida, an area already devastated last year by Hurricane Michael.

Although Nestor will not be nearly as powerful as Michael at landfall, the tropical storm could bring damaging winds and storm surge to parts of Florida.

Tropical storm and storm surge warnings have been issued along the Gulf Coast from Navarre, Florida to Yankeetown, Florida.

Local officials have closed some beaches in the Big Bend and issued mandatory evacuations in areas prone to flooding.