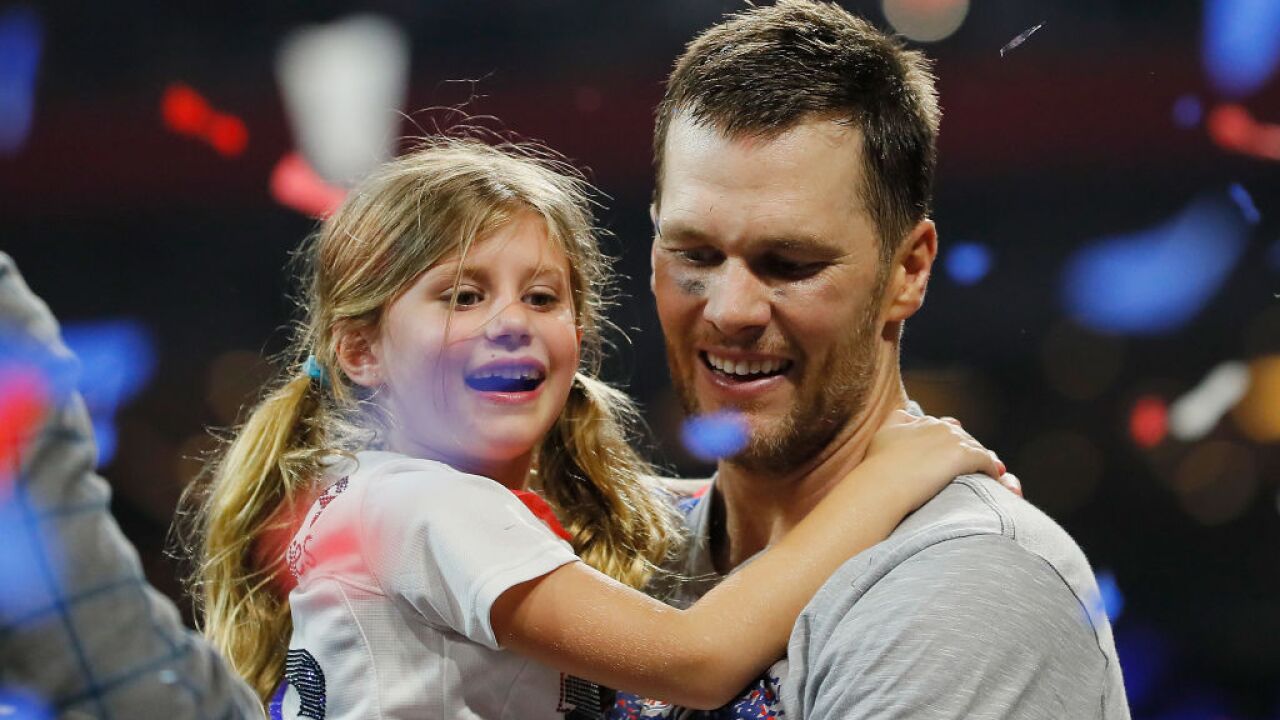 The 42-year-old, three-time NFL MVP's contract with the Patriots expires over the offseason. It is unknown whether Brady will resign with the Patriots, play for another team for the first time in his professional career, or retire.

In the tweet in question, it contains a black and white photo of a person, presumably Brady, in the tunnel of a stadium. It is unclear if he is walking away or toward the field.

Brady led the Patriots to a 12-4 record in 2019, but had a small drop in his production from previous seasons.